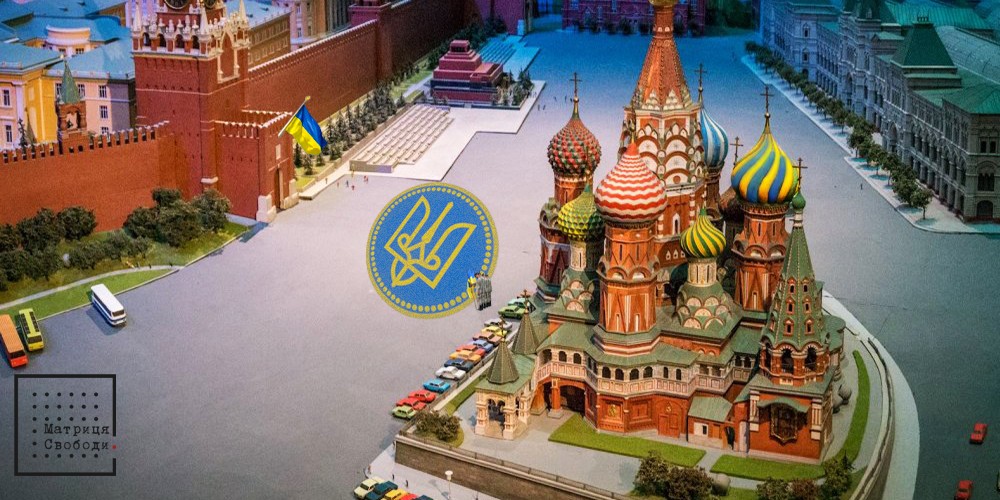 One of the stated goals of Russia's full-scale invasion of Ukraine was the denazification of Kyiv. In June 2022, the formation of volunteer battalions began in the Russian regions, and the authorities intend to send them en masse to the Ukrainian front.
In the Russian post-Soviet army, international units were formed, where there was no difference between the nationalities of the servicemen. National formations, both in the Soviet Union and in Russia, were not welcome.
The first to break this tradition was the head of Chechnya, Ramzan Kadyrov.. His position in today's Russia stems from his own mix of Kremlin imperialism and local nationalism.. Kadyrov has already sent several volunteer battalions from Chechnya to Ukraine.
“Here we should recall the historical precedent of the First World War, when a “native (or wild) division” was created, consisting of Caucasian Muslims who were not formally included in the Russian army. However, after the fall of the tsar's regime in February 1917, many volunteers from this division began to create and defend their own independent republics,” political scientists say. 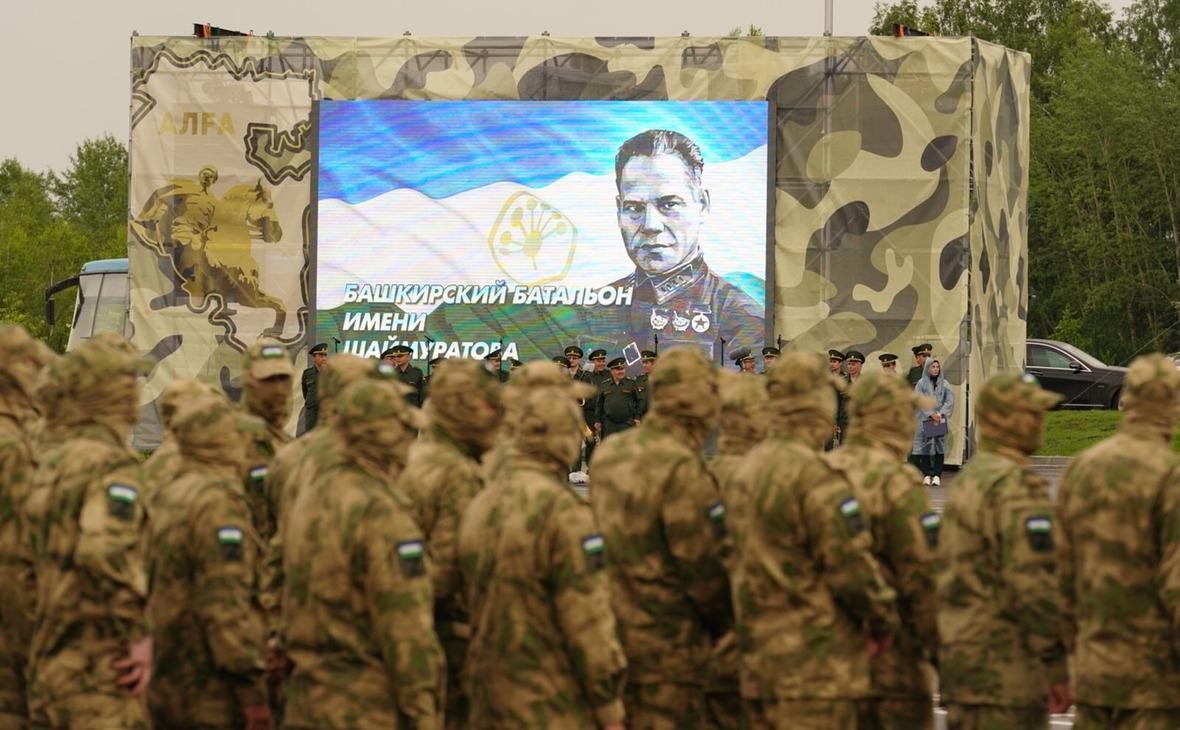 In their reasoning, they come to the conclusion that “the creation of ethno-regional units clearly shows the critical situation in the Russian army, since such units deprive the armed forces of uniform standards, and sometimes even a common language.. Following Kadyrov, the leaders of other regions of Russia, on explicit orders from the Kremlin, began to form their own volunteer battalions for the war in Ukraine.”
The authorities involve only local residents in such military formations and give the battalions names associated with local heroes, toponyms, native languages and other regional specifics: Vyatka in the Kirov region, Parma in the Perm Territory, Tiger in the Far East, " Alga and Timer in Tatarstan, Onego and Ladoga in Karelia, Mimazovich Shaimuratov Battalion in Bashkortostan, and so on.
All regional divisions have their own insignia: special chevrons and their own flags.
Abbas Gallyamov, an opposition political scientist, believes that this process is an attempt by the Russian authorities to cause mass complicity in the Kremlin’s politics among citizens: “Now residents of many regions, especially national republics, perceive the war in Ukraine as a conflict between Russians and Ukrainians. At best, they take a neutral position on this issue, and perhaps even sympathize with the Ukrainians.”
Gallyamov expresses fears that “the strengthening of regional, especially ethnic identity in the context of a general increase in protest moods will inevitably lead to an increase in separatist sentiments” 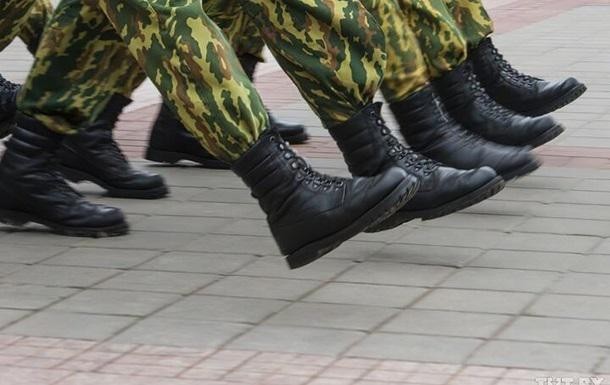 “But, observing the creation of regional battalions in Karelia, where the number of indigenous Finno-Ugric peoples is very small, as well as in other regions and territories of Russia, the regional authorities clearly do not seek to build these units precisely on an ethnic basis.. Although the recent reservation of the Karelian military commissar is extremely indicative: "The formation of volunteer battalions is necessary for Russia to avoid general mobilization," Ukrainian political scientists say.
Experts say: “Volunteers cannot be an effective military force. They are attracted only by propaganda and salaries that are significantly higher than the average salary in their regions. As has already happened in the history of Russia, the empire, which considered itself “eternal”, was overthrown by the common people. Apparently, this time the same thing will happen, because of the same errors.. And the “national volunteer battalions” will at some point start a campaign to denazify Russia from the Russians, consistently declaring themselves independent.”