The West is discussing the supply of heavy tanks to Ukraine 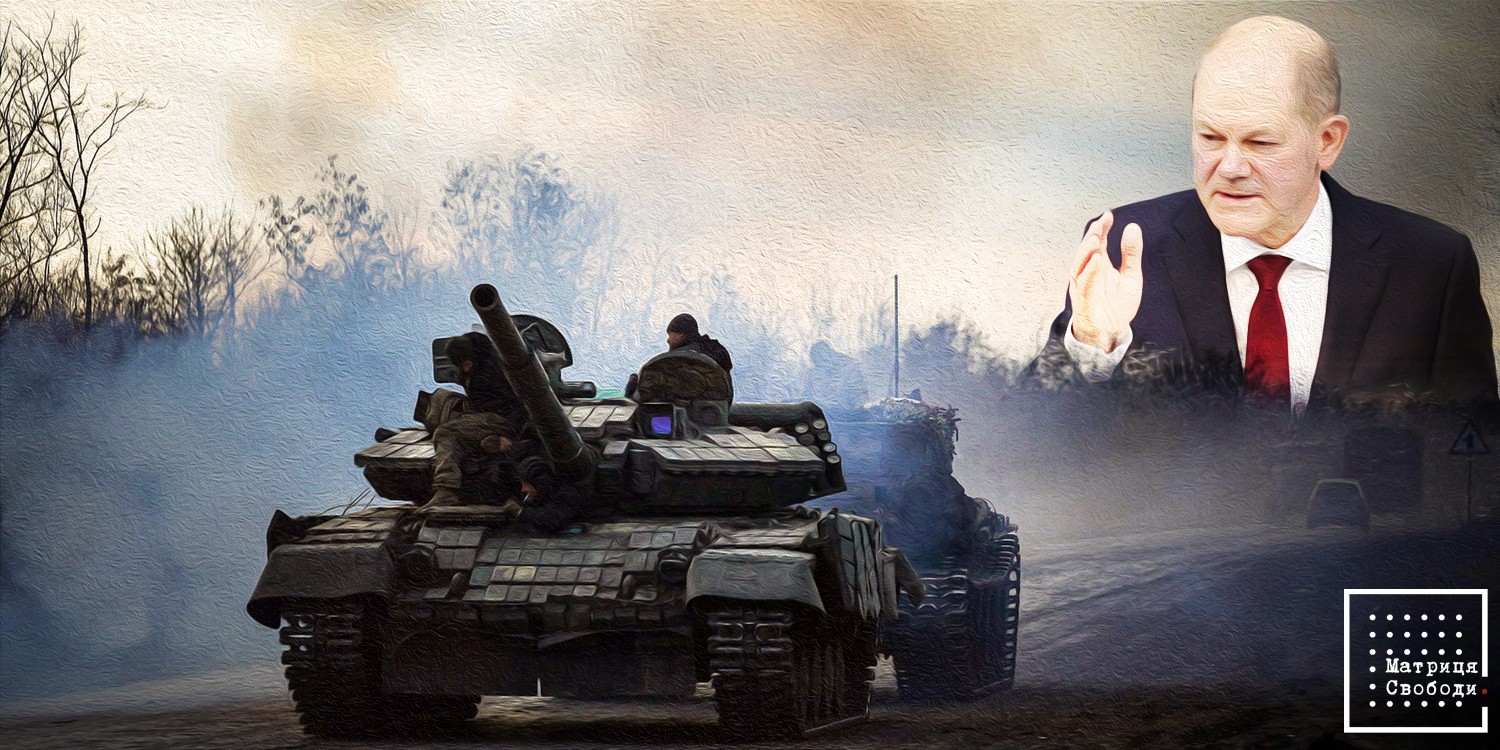 The batches of the first Western infantry fighting vehicles, which are commonly called light, wheeled tanks did not have time to arrive in Ukraine, as the West started talking about the transfer of heavy tanks. Previously, the partners supplied several hundred Soviet T-72s to Kyiv, but Western-style models are more modern, protected and maneuverable. But from the very beginning of the war, the West slowed down this process, and now the discussions have erupted with renewed vigor.

NATO countries are gradually removing barrier after barrier on the transfer of weapons to Ukraine. Until recently, none of the Ukrainians knew about MLRS "HIMARS", and now they have almost become "folk heroes". However, Ukraine has not yet received all types of military equipment that would allow to end the war in the shortest possible time.
The supply of Western-style heavy tanks should play a decisive role for the Armed Forces of Ukraine, which will allow us to de-occupy the remaining territories of our country. However, this barrier has not yet been removed, although the issue may be resolved in the near future. 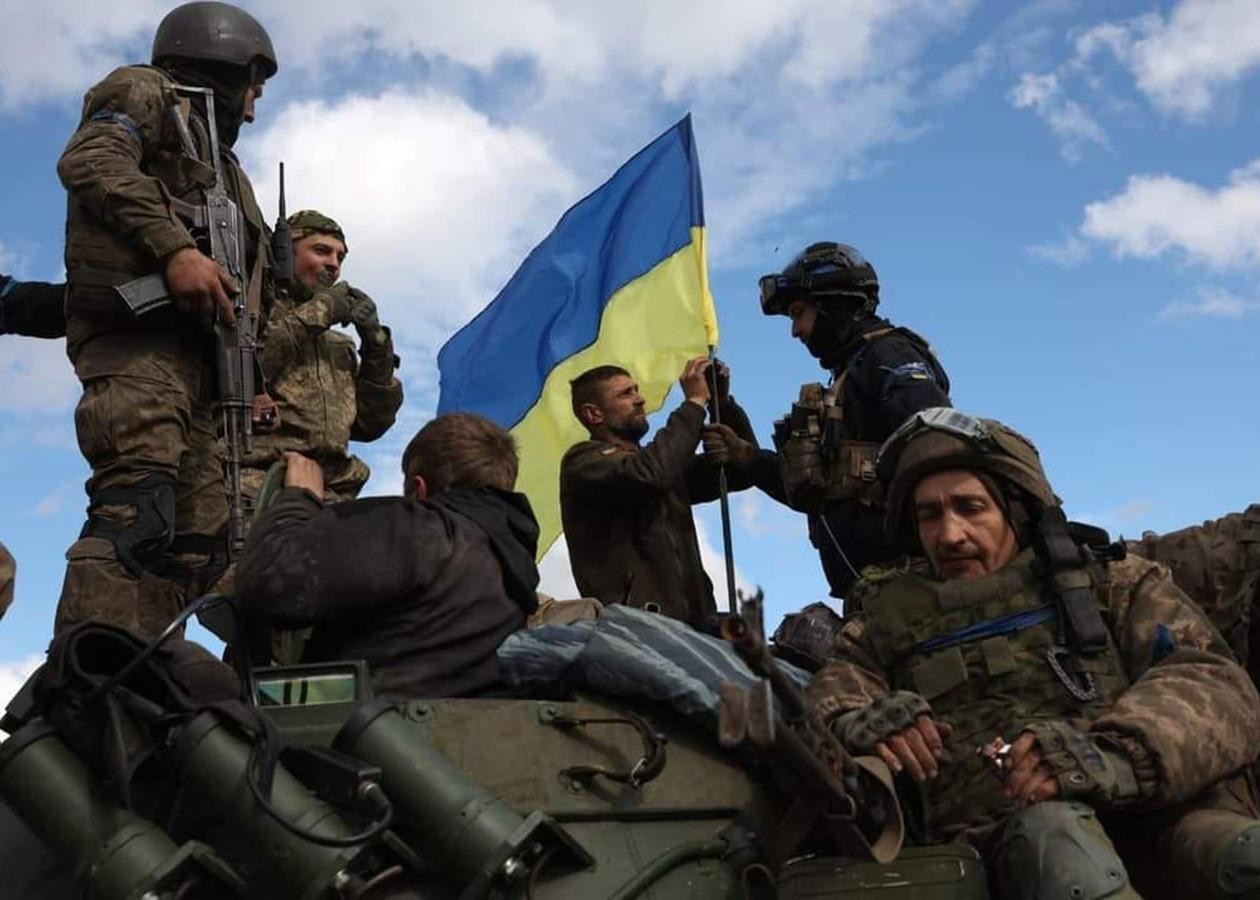 The West is stepping in. The transfer to Kyiv of the Bradley infantry fighting vehicle, as well as wheeled counterparts from Germany and France, immediately resumed discussions with renewed vigor about the supply of German Leopard 2 tanks to Ukraine.
Kyiv has long asked Berlin to give him these tanks, but Germany delayed this moment, however, like the rest of the West. The fact is that it is the Leopard 2 that, in terms of technical characteristics, is best suited to the APU. According to the authoritative publishing house "Military Ordnance", "the tank is perfectly balanced, has excellent characteristics of survivability, security, maneuverability, and it can be safely called the best tank in the world." In addition, they are literally scattered throughout all European countries and their deliveries are much easier and faster to organize than, for example, Abrams from the USA. There are more than 3 thousand German cars. units in NATO countries and, according to Ukraine, if every country that has Leopard 2 provided at least 10% of its personal stocks, this amount would be enough to cover the needs of the Armed Forces of Ukraine.

Many EU countries, including Poland, are ready to share their Leopard 2 with Kyiv, however, as you know, this cannot be done without the consent of the producing country, that is, Germany. Throughout the war, Berlin never took the lead or acted first.. Deliveries from Germany were carried out only after similar support from the allies. At the same time, as soon as the United States, Canada, Great Britain transferred a new type of weapon to Ukraine, Germany, literally, in a matter of days, announced that it would give Kyiv the same or similar weapons as its NATO partners. It is noteworthy that many deliveries of equipment from Germany were classified and remain so until now. 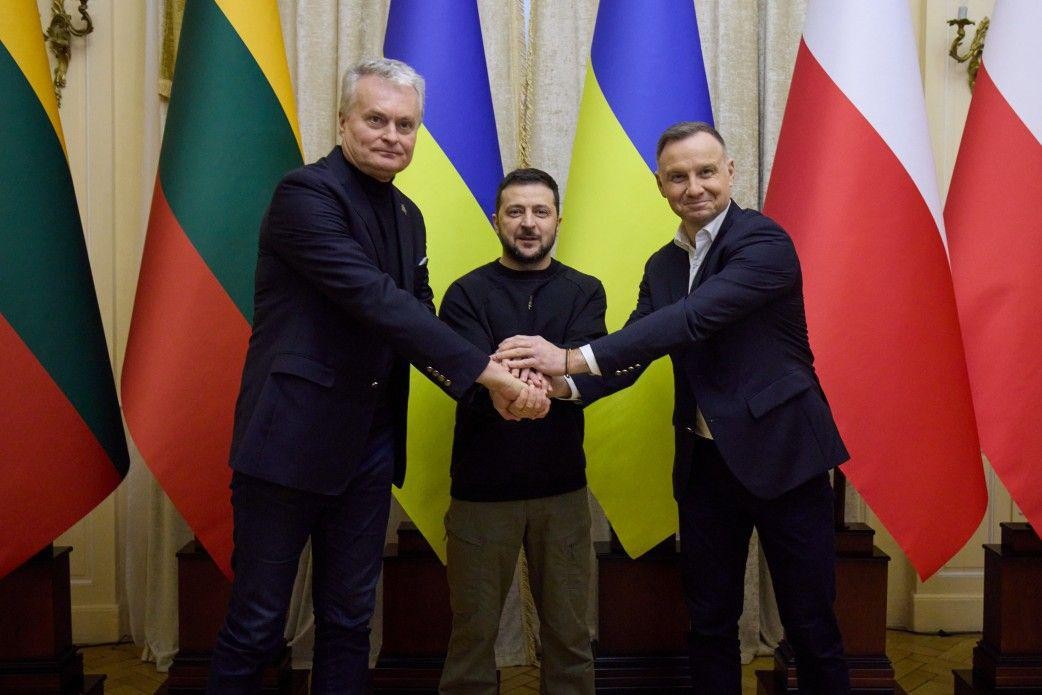 In order to break another Western barrier to transfer Western-style tanks to Ukraine, Great Britain took the initiative to give Kyiv its heavy Challenger tanks.. This is a small number, but this will set a precedent and probably push Berlin to do the same. As mentioned above, Germany only needs to lift the ban on the transfer of tanks, because about 10 EU countries are already ready to supply Ukraine with the necessary Leopard 2.

The mechanism for the supply of German tanks to Kyiv is being actively discussed. Obviously, soon, our defenders will still receive the long-awaited armored vehicles. In addition, after Ukraine receives Leopard 2, even more lethal attack systems and advanced defense systems may follow.