The Post-Russia forum is being born outside the Russian Federation 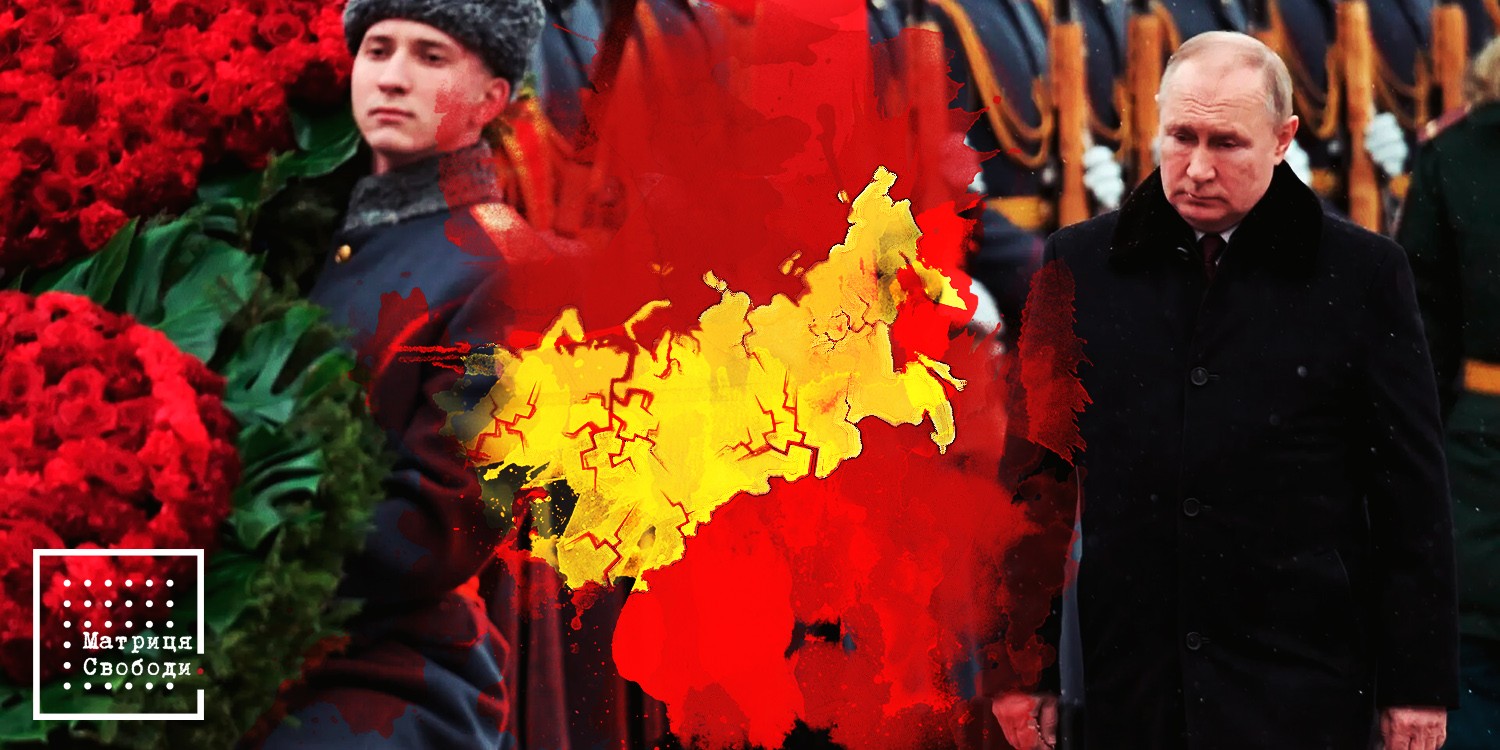 In May 2022, the “Forum of the Free Peoples of Russia” was held in Poland, and at the end of July, it was held again in the Czech Republic. At the last meeting, the "Declaration on the decolonization of Russia" was adopted. Representatives of more than 30 regions of the Russian Federation, mostly living abroad, took part in these events in person and virtually.. The forum was organized by Ukrainian, Polish and Lithuanian non-governmental organizations to create another force in opposition to Putin.

It must be emphasized that the adoption of the “Declaration on the Decolonization of Russia” is an extremely important event that takes Russian protests against the war in Ukraine to a whole new level. It is known that the leaders of the Russian opposition in exile (Garry Kasparov, Mikhail Khodorkovsky and supporters of the imprisoned Alexei Navalny) actively oppose the war. They believe that it is enough to change the “Kremlin tsar”. But the forum participants went even further: they argued that the Ukrainian conflict itself and the policy of imperial revanchism of the Kremlin as a whole became possible only thanks to the rigid centralization of power, when Putin actually abolished federalism - political, economic and cultural - at the beginning of his rule.. This predetermined the return of the country to the imperial path.. The forum participants strongly supported the decolonization of Russia and even introduced the term “post-Russian”, an analogue of “post-Soviet”. 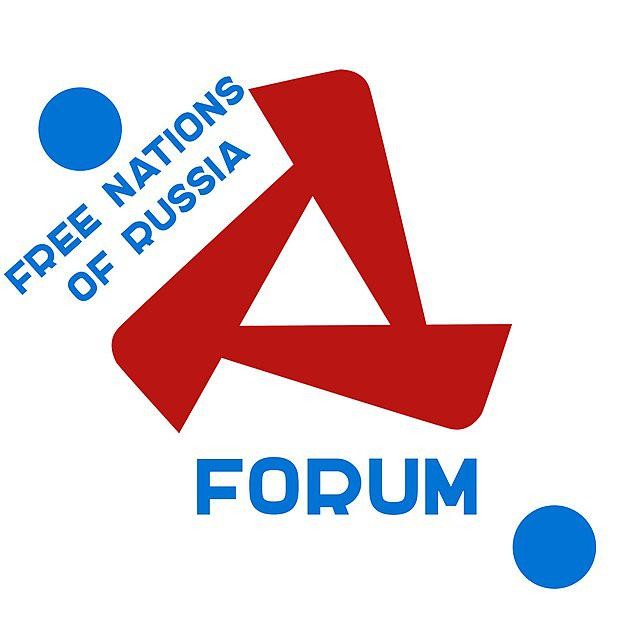 The press release of the forum said: “We stand for the transition from an authoritarian imperial state to a voluntary agreement of free, independent and democratic countries capable of providing a decent standard of living for their own citizens, as well as sustainable peace in Eurasia. The forum participants intend to discuss specific technologies for the political transformation of the post-Russian space, including its demilitarization with the complete abandonment of the nuclear arsenal, which in no way contributes to economic development. And the peoples and regions of Russia, on the contrary, are interested in modern development, which the imperial power deprives us of. The new states will need peaceful and good neighborly relations with European countries and international recognition.”

This wording decisively breaks the widespread stereotypes that in the event of the collapse of the Russian state, a “war of all against all” will begin on its territory and nuclear weapons will become uncontrollable.. In fact, forum participants from different regions spoke in favor of international control over Russia's nuclear arsenal, or rather, what would be left of it if their plan was implemented. And different groups do not harbor feelings of mutual hostility. 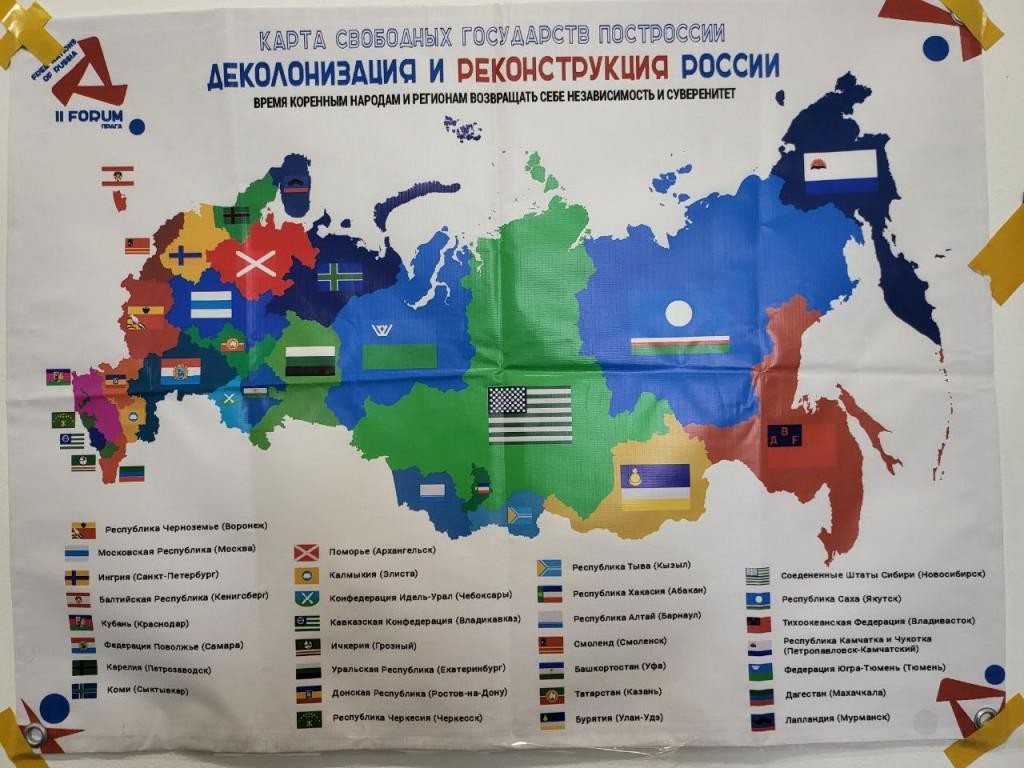 Russian politicians and propaganda reacted to the forum with expected indignation. But apart from emotions and conspiracy theories, the counter-arguments put forward are quite eloquent.. According to anonymous RT authors, the mission of the Russians is to act as “national bonds”. This is a classic imperial doctrine, according to which it is not the state that serves the citizens, but the citizens that serve the state.

According to Andrei Medvedev, Vice Speaker of the Moscow City Duma, the demands of regional self-government in Siberia and Kaliningrad pose a particular danger.

Also, after the first Free Peoples of Russia forum held in the West, Russian propagandists began to spread the narrative about “the impossibility of the existence of the state if the government in the center falls.”

“This is not so,” say Western experts. - If you pay attention to world history, then not a single empire has survived to this day. Those actions of the central government of the Kremlin, which can be observed throughout the war, demonstrate in real time why the institution of centralized power is destroying itself.” 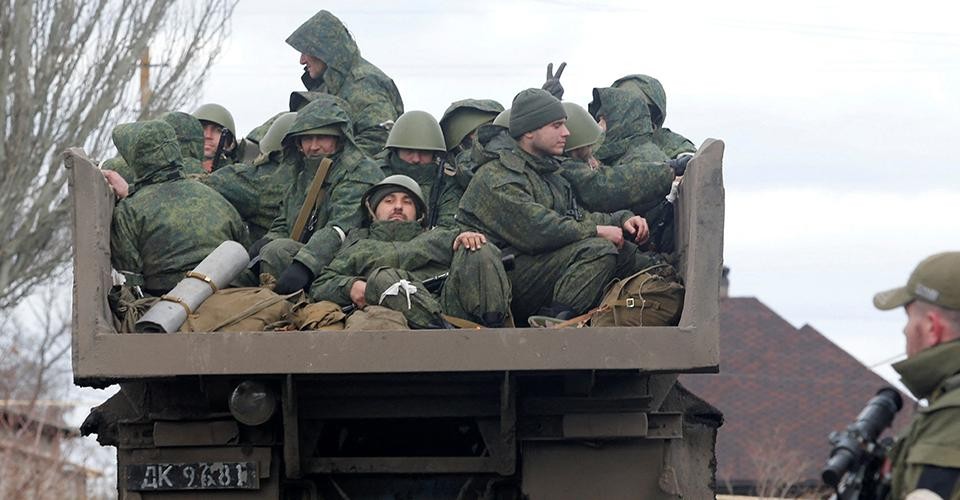 Unfortunately, Russians are so accustomed to the imperialism of the current government, which has been going on for several centuries, that they cannot even imagine how much their life would change after the country returned to federalization again. The US is a prime example here. Life in Russia could be the same. However, the forum participants, judging by the adopted declaration, no longer harbor hopes for the democratization of power in the Kremlin, regardless of who takes Putin's place after his "departure". They are firmly convinced that the only way to eliminate the centuries-old threat posed by Russia is by granting independence to the enslaved peoples of the republics. This means the actual division of the country into many sovereign states. The strategy is supported in the West and, of course, in Ukraine. Work in this direction has already begun.