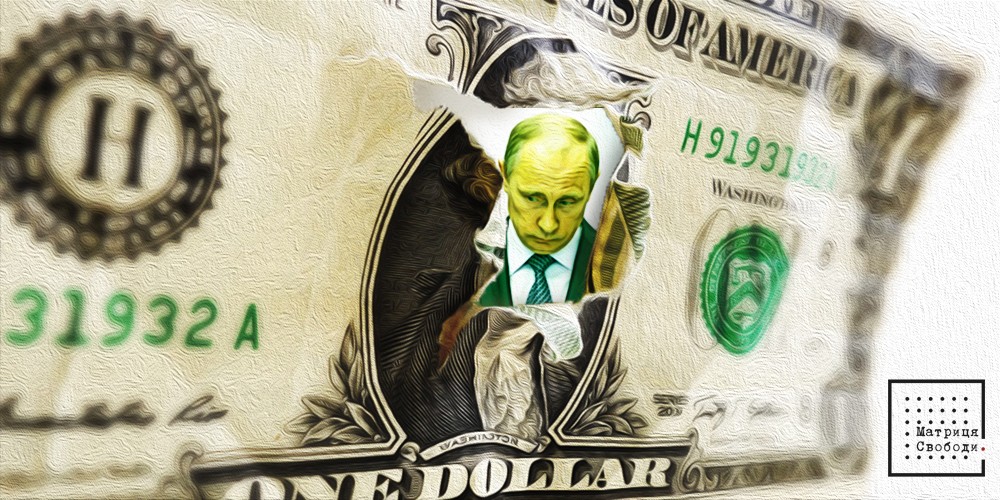 Western experts talked about what the de-dollarization of the country will mean for Russia. “Russia no longer needs the dollar” has been the main agenda of Russian economists for the past few months. Instead, Russia should accumulate funds in the currencies of its friendly countries, such as the Chinese yuan, which plays a key role in the “de-dollarization” process.
The idea of abandoning the US dollar as a reserve currency is by no means new to Russia: it first appeared in the 1990s. By 2018, the Kremlin had developed a “de-dollarization plan” for its economy. Before the start of Russia's invasion of Ukraine, Medvedev said that if the Russian Federation was limited in transactions with the dollar, the country could instead switch entirely to the yuan and the euro. 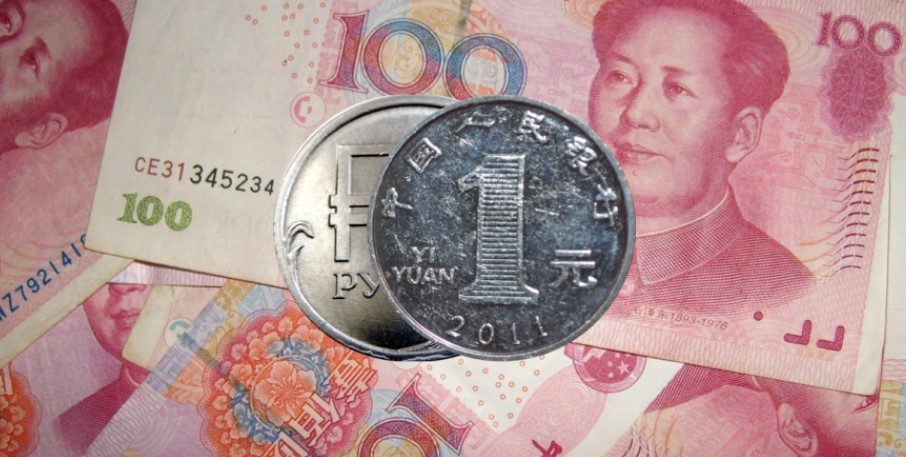 However, after February 24, not only America, but also the European Union and other major economies effectively banned the Kremlin from using their national currencies. As a result, Russia has already begun to use the yuan as the only alternative to the dollar reserve.. The rise in popularity of the Chinese currency in Russia reached an intermediate peak in August 2022, when sales of the yuan soared.
It is important to note that large businesses, including Rosneft, Rusal, Polyus and Metalloinvest, have sharply increased their investments in yuan bonds. However, while many Russian experts and officials welcome the decision to expand the use of the yuan in financial transactions, other experts and officials express serious doubts and concerns about this.. For example, during the Moscow Financial Forum, Russian Finance Minister Anton Siluanov and Maxim Oreshkin, Putin's economic adviser, disagreed with the role of the yuan as a reserve currency.
While the former stated that the currencies of friendly countries should be a key factor in asset diversification, the latter disagreed, arguing that all monetary reserves should remain in the national currency of Russia. Interestingly, even one of the main Russian proponents of “de-dollarization” Andrey Kostin, chairman of the board of VTB Bank, at the Eastern Economic Forum (September 5-8) in Vladivostok, argued that while there are many positive aspects associated with the use of the yuan, others negative points reveal the risks of overdependence on the national currency of China. Selected Russian economists have identified three main risks that Russia will face as its reliance on the yuan increases. 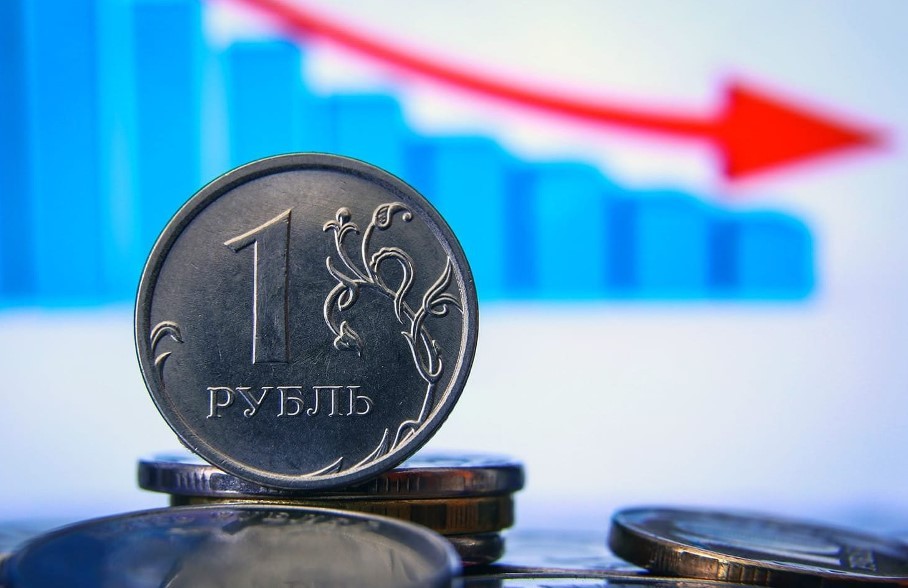 Firstly, the Russian Federation does not have the necessary skills and infrastructure to work with the Chinese currency. While manageable in the long term, the Russian financial system is currently ill-equipped and largely unprepared for the challenges of greater reliance on the yuan.
Secondly, the high level of non-market regulation will make this process incredibly difficult.. Unlike Russia's previous experience with foreign currencies (both the US dollar and the euro are the currencies of countries with free market economies), the yuan is regulated by the Chinese state.
Thus, if necessary, Beijing can easily manipulate the price of the yuan (for example, by creating favorable conditions for foreign trade). This will definitely make Russia dependent on Chinese interests. Third, despite the growing commercial and economic power of China, the yuan has not yet become fully independent, remaining closely linked to other major world currencies.. This means that, at least in the short term, the yuan will still be pegged to the US dollar.