Russian elites will start the war in Russia, the opinion of political scientists 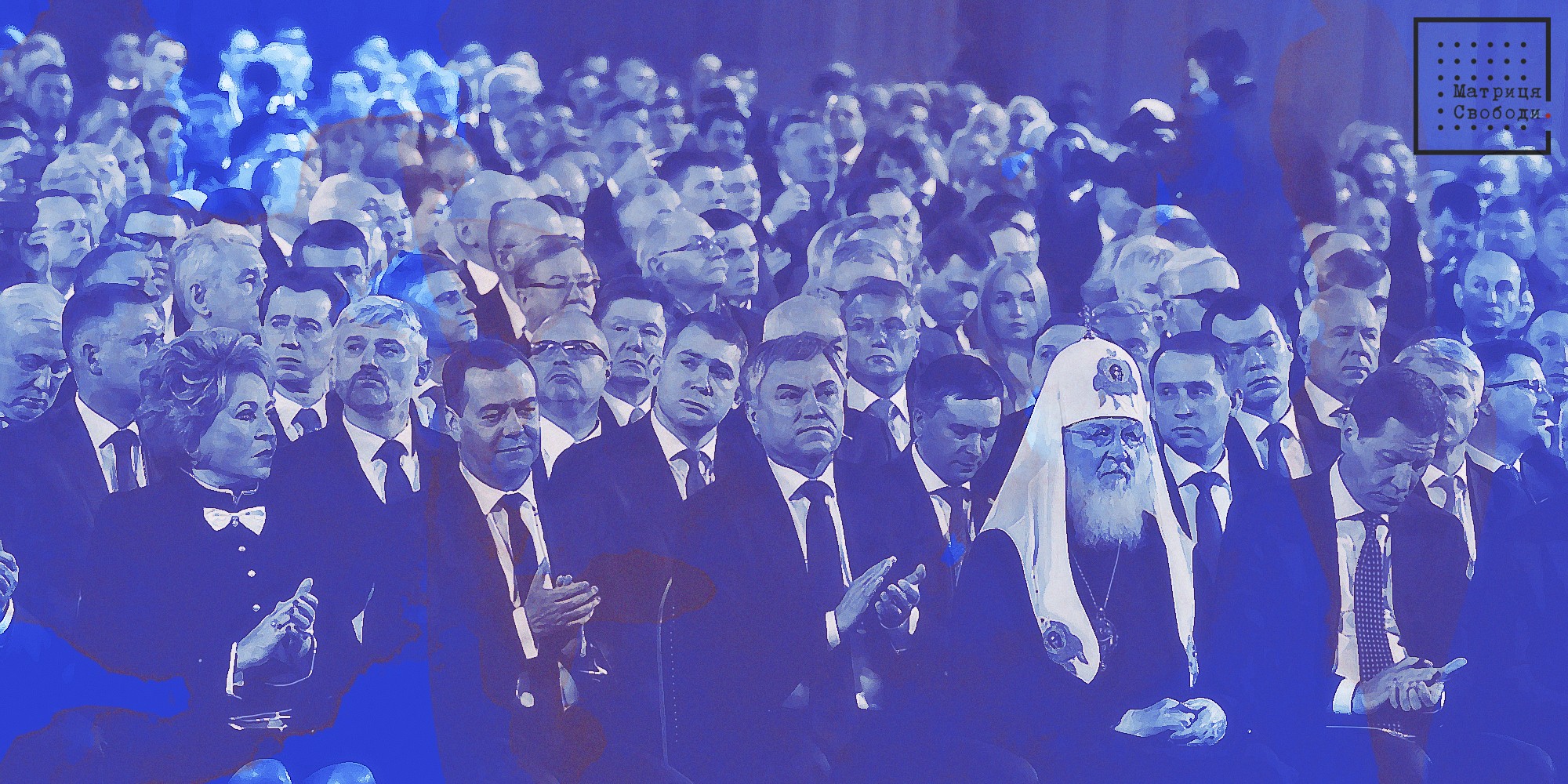 The split between the Russian elites is widening. Despite the fact that they all support Putin and the war, their vision of its further conduct differ. The situation in Russia is reminiscent of a jar of spiders, when the slightest trigger will cause an avalanche reaction and the spiders will begin to devour each other in a struggle for power.

The beginning of a full-scale invasion of Ukraine led to the final elimination of the systemic and, especially, non-systemic opposition. Those who were at least somehow against the war, including the oligarchs, simply left Russia or were destroyed. The entire Russian elite that continues its activities at home is pro-Putin. At the same time, the loss of the occupied territories of the Kharkiv region, and then Kherson, led to an unprecedented situation in the Russian Federation - a split in the elites.
Needless to say, this never really happened.. Big businessmen, oligarchs, officials, politicians put up with the tightening of power in the Russian Federation. Of course, some of them, to varying degrees, were not satisfied with the strengthening of the power bloc, the seizure of the media in the country, and even the outbreak of war. But all this was defined by them as a guarantee of their own stability and untouchability.. Even after Putin’s blitzkrieg failed, the dictator’s entourage had the impression that “everything was going according to plan,” that Putin would definitely come up with something and correct the situation. The de-occupation of previously annexed territories dispelled this myth. 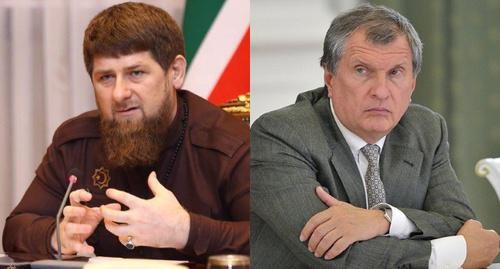 And again, it can be noted that Putin himself allowed the split of the elites in the country. He, in his usual style, decided not to do anything.. The dictator disappeared from the media space, then reappeared, but at the same time he spoke detachedly, trying not to touch on the topic of the war, continuing to call it a “special operation”. It was clearly noticeable that nothing was changing and Putin's leadership began to fall.
At the moment, the Russian elites have split into two camps. Those who want to stop the war are “realists”. And those who want victory at the cost of incessant escalation are “radicals”. In the first case, Putinists like Sechin, Chemizov, deputy Zatulin, talk about the need to freeze the war in order to restore the army and, most importantly, the economy. In the second, Putinists like Prigozhin, Kadyrov, hawks from the Communist Party insist on winning at any cost - carpet bombing, even more losses, total mobilization, etc.

“Since Putin lost the initiative, he, accordingly, lost control over the elites. He found himself in a dead end when he does not know what to do next, and his supporters say the opposite. They are concerned about the personal political capital that they are going to use after the final degradation of Putin as a political figure,” write political scientists who did not give their names.
They also note that both camps resonate among the population of the country and among those who left Russia and for whom any change of power in the Kremlin would be better than the one that is now. Two political camps have appeared in the Russian Federation that can compete with each other. Apparently, the beginning of the civil war in Russia will take its beginning and will receive support precisely in the Russian elites, ”political scientists conclude.