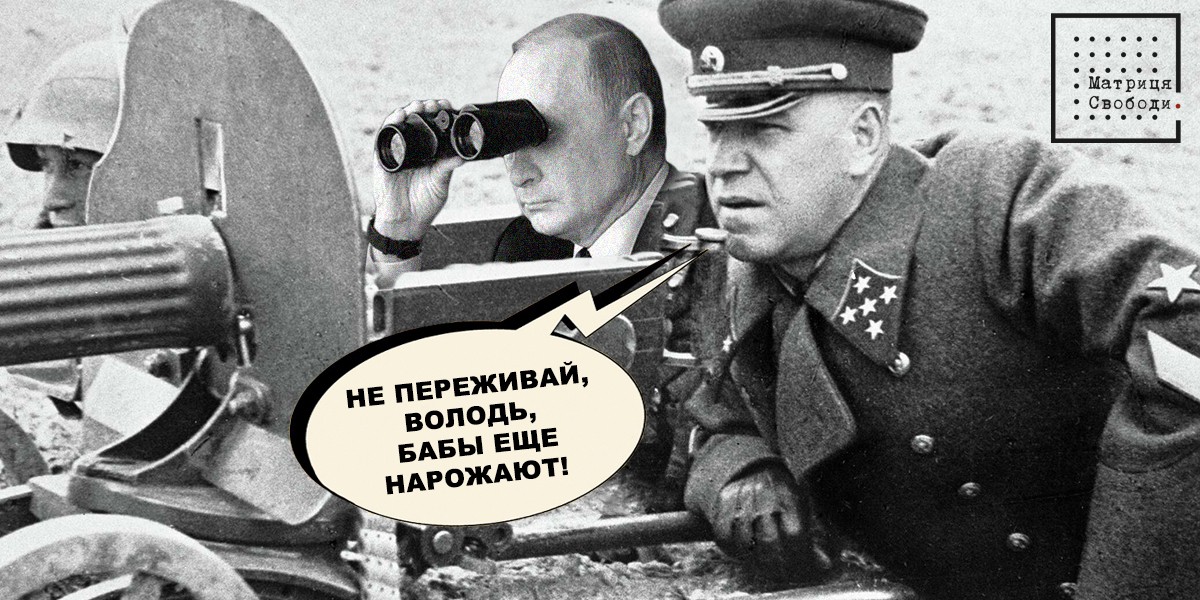 In early September, military exercises Vostok-2022 were held in the Russian Far East. Experts monitored the progress of the maneuvers. “The main attention was focused on the tactics of the Russian army, since in the war with Ukraine it proved to be ineffective. Much to my surprise, the Ministry of Defense of the Russian Federation did not change anything, ”military analysts report.

The exercises "Vostok-2022" were held from 1st to 7th September. In addition to Russian units, military forces from China, India, Belarus, Azerbaijan and Kazakhstan also participated in the exercises. Russian military analysts, watching the exercises, expecting significant changes in the tactics of the Russian Armed Forces after more than six months of active hostilities in Ukraine, which showed that the tactics of the aggressor are not effective. But in fact, Vostok 2022 revealed a surprising continuity in the Kremlin’s military strategy.
“The Russian army is still building its tactics according to Soviet textbooks. Armored vehicles continue to line up in beautiful dense rows in the middle of the field, in the same common area as the trenches and SAMs. Artillery pieces lined up in the same tight rows. In addition, modern bombers still used exclusively unguided free-fall bombs, and helicopters used unguided rockets. At the end of such aviation training, even ranks of armored vehicles moved from their positions “on the attack” in uneven ranks across an open field without any support from the infantry, ”experts commented on what was happening. 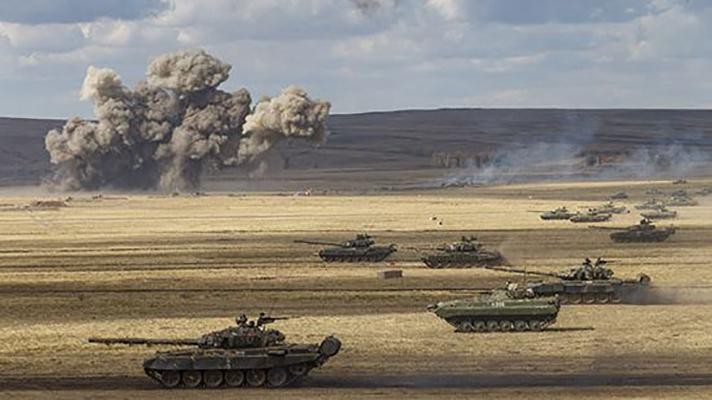 “According to the results of the exercises, in general, it can be concluded that the Russian army has drawn absolutely no conclusions from the war in Ukraine. The aggressor command does not want to learn and adapt its approach to modern warfare. What can I say, even if the Minister of Defense of the Russian Federation himself, as well as some generals, did not serve in the army.
The exercises "Vostok-2022" were more demonstrative. Putin wanted to show the world that, despite the war, life in the country, including the military, is “going according to plan”. By the way, part of the aggressor's manpower had to be transferred from the Ukrainian fronts, since the Russian Federation simply did not have enough people for the exercises. It is also important that the course of the war in Ukraine was closely followed and continues to be watched by China, which previously hoped for the support of the Kremlin in a potential conflict with the United States, but now saw that Russia can only fit as a raw materials appendage.
The tactics of the occupiers remain Soviet - "to throw corpses at the enemy." It is striking that the command of the Russian Federation, convinced of its inefficiency, continues to use. Ukrainian defenders have already shown that it is not easy not to be afraid of such a “strategy”, but they can also effectively counter it,” military analysts conclude.