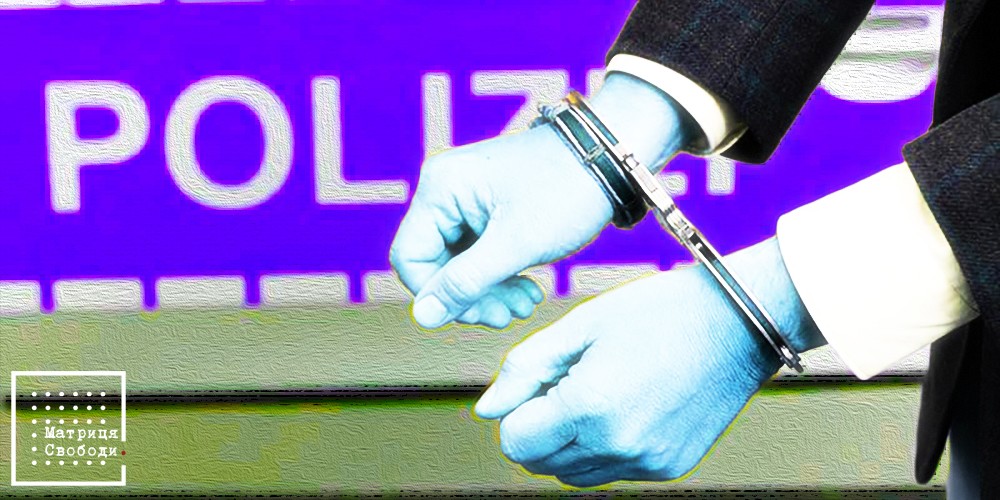 “Based on the fact that Russian spies are exposed annually in Western countries, it is highly likely that the Cold War did not stop, but only paused for a while until Putin came to power,” analysts write.

The Kremlin's global network of spies, apparently, will still have a long way to open and extract bit by bit every member of the Russian dictator's terrorist group.

The German government praised its own intelligence services for finding and arresting an employee who was recruited by the Russians. Perhaps this is the first time in a long time that a Kremlin spy was found among intelligence agents of another country.

The event became quite resonant. The German government is divided into two camps. Some express gratitude to the German Federal Intelligence Service and the prosecutor's office for capturing the criminal. Others began to doubt the effectiveness of their own intelligence.

It is worth noting that Germany is one of the leading countries of the EU and NATO, is included in the G 7. The Germans are attentive to details and still made an unforgivable miscalculation. It is not known how long ago a German intelligence agent was recruited by the Russians.. How much secret information he could pass on to the Kremlin remains a mystery.

If a Russian spy was discovered in the German intelligence service, then it is worth believing that a similar picture may be observed in other countries.. The Russian Federation has been waging a hybrid war for a long time and, obviously, the aggressor's spies operate not only in diplomatic missions or non-profit organizations, but also directly in the military departments of Western countries. 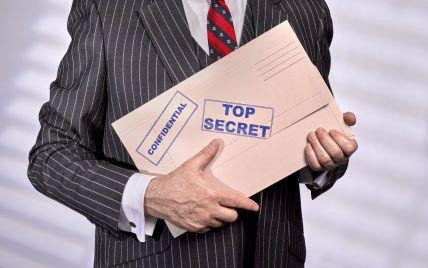 The exposure of the Russian spy finally prompted Germany to change its approach to building interactions with Russia, as Niels Schmid, foreign policy expert of the Social Democratic Party of Germany, said: “After 30 years of placing a very strong emphasis on dialogue with Russia, we much more attention should now be paid to countering hybrid warfare by Russia”. Schmid also added that in relations with the Kremlin, one should finally "move from dialogue to containment."

“Perhaps now, the West will finally begin to take a more conscious approach to the issue of confrontation between dictatorship and democracy, the battle between which has now unfolded in Ukraine. Putin intends to destroy all systems that do not obey him and work according to liberal norms, and for this, as he believes, “all means are good” - from espionage and hacker attacks to assassinations in other countries. If we continue to pretend that we can negotiate with the Kremlin by “saving face” to the dictator, then with such success, soon all intelligence agencies of NATO countries will consist of half of the Kremlin’s agents,” say political scientists who do not give their names.