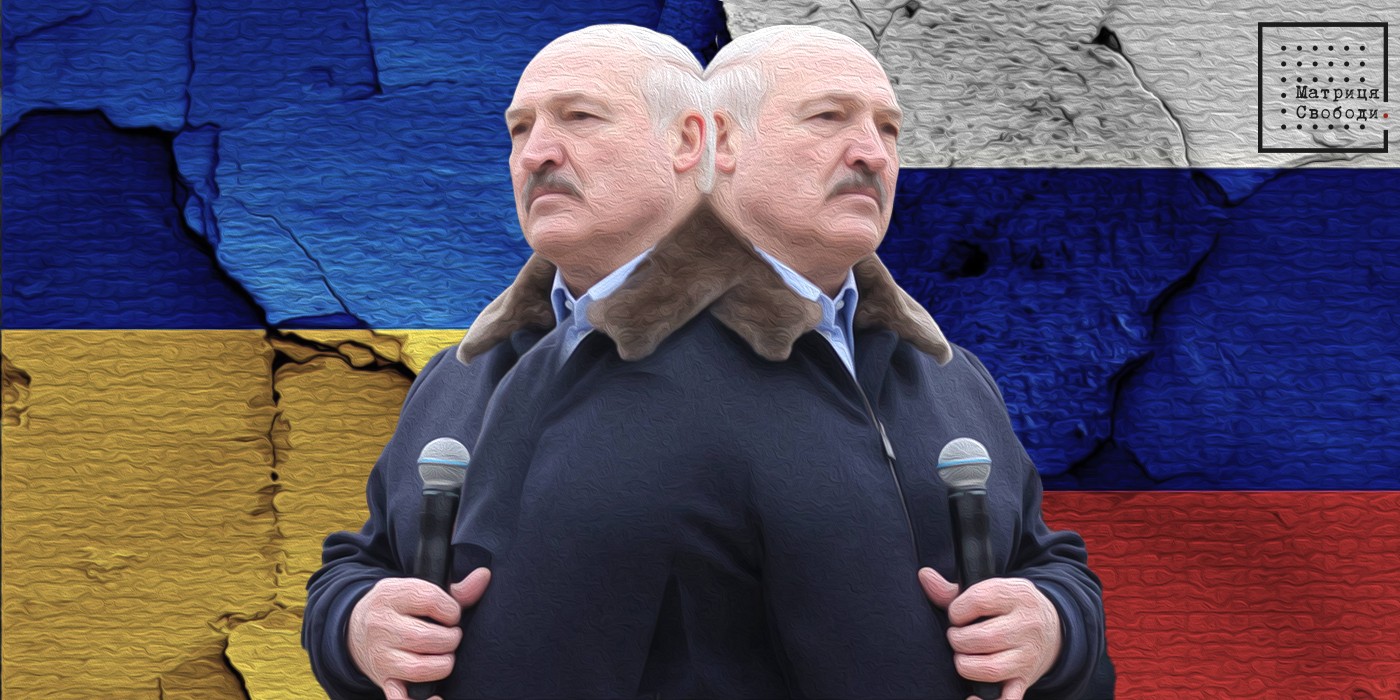 Lukashenka gained “global fame” after the August 2020 elections, which are considered fraudulent in a number of countries.

It was repeatedly reported that, on his orders, the Belarusian security forces brutally suppressed protests in the country, and the entire republic plunged into the abyss of a totalitarian dictatorship, which at that time seemed even stronger than the Kremlin's dictatorship.

Lukashenka's position made it clear that his rapprochement with Russia is inevitable and soon Belarus will lose its sovereignty. However, some political analysts noted that after the start of a full-scale invasion of Ukraine, Lukashenka's position became very ambiguous.

July 21, Alexander Lukashenko gave an hour-long interview to Agence France-Presse. In it, he relied heavily on "what about" - the technique of answering an accusation or a difficult question by raising a counter-accusation.. Thus, the Belarusian dictator raised the issue of “Western Europe’s excessive dependence on the United States” in response to a question about the decrease in freedom of maneuver in Belarus’s foreign policy due to its increased dependence on Russia.. In the same way, the interviewer's mention of Russian troops on the territory of the Republic of Belarus was "parried" by the dictator with a reference to foreign troops stationed in the countries of Western Europe. 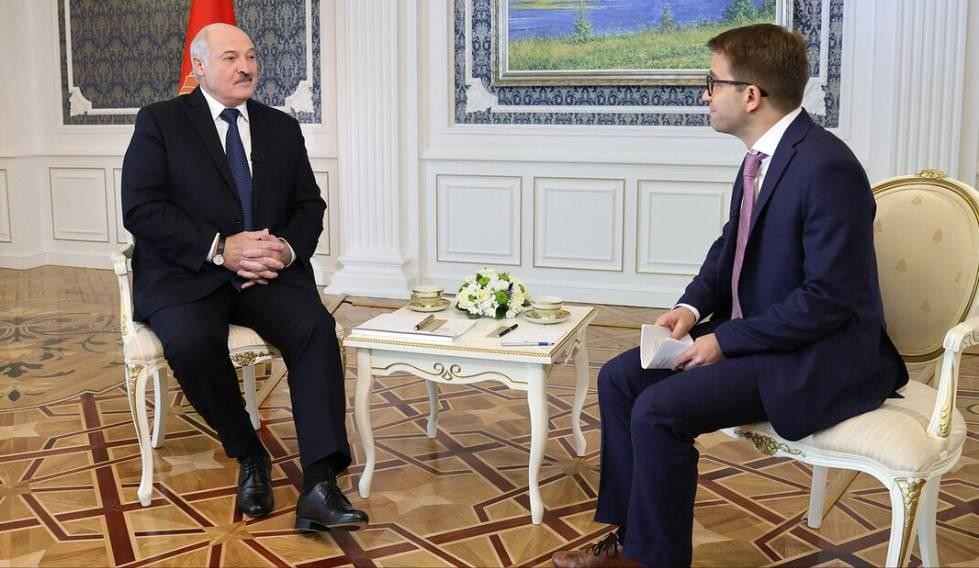 At least half of the interview was devoted to the war in Ukraine. According to Lukashenka, “the conflict was completely initiated by the West, which also denied Kyiv permission to negotiate with Moscow”. He repeated his earlier opinion that “the Western powers can stop the war at any moment by putting Kyiv at the negotiating table”. When asked whether “Kherson, Donetsk and Luhansk will remain on the agenda during the negotiations,” the Belarusian dictator noted that “these cities could be discussed back in February-March 2022, but now they are closed.”

He noted that “the lack of official recognition of the territories occupied by Russia as integral parts of the Russian Federation is unjustified, since Belarus has recognized them de facto.”

Despite the obvious repetition of the Russian position in his answers, Lukashenka still creates room for maneuvers for the post-war future. His statements undoubtedly indicate support for Russia, at the same time, he still has not ordered the introduction of Belarusian troops into Ukraine (at least at the official level).

The same large-scale sanctions that were imposed against the Kremlin, he, his entourage, and at the same time the entire Republic of Belarus will not survive.

The West will much more decisively cut off the already sanctioned country from the world, due to the lack of the necessary resources that Putin can manipulate, but the Minsk dictator cannot.

Moreover, Lukashenka only indirectly hinted that he personally considers the Ukrainian territories captured by the Russian army to be annexed by Russia forever.. Naturally, absolutely everyone understands Lukashenka's position in his statement about Kherson, Donetsk and Lugansk.

Ukrainian political scientists emphasize that Lukashenka was talking about the post-war period. At the same time, he did not specify under whose flag the regions would be at that time, but only emphasized his readiness to help restore them.

Lukashenka also does not leave hope for the resumption of trade with the European Union, mentioning in an interview "his importance" for the "future of France."

“Undoubtedly, in his speeches, he exaggerates the importance of Belarus for the EU. However, this “casting the bait” demonstrates his hesitation in partnership with Russia, from economic to military.. That is, despite the retransmission of Russian propaganda, he really does not believe in Putin's victory in this war,” Ukrainian political scientists are sure.

On the one hand, Lukashenka allows the deployment of Russian troops in the territory under his control, which strengthens the isolation of Belarus from the West, but has not yet given the order for his army to invade Ukraine. On the other hand, Lukashenko creates room for maneuvers for himself in order to choose the side of the winner at the right time.