The distribution of the budget in Russia is not typical for civilized countries. The Kremlin government is ready to spend trillions of rubles to kill its own citizens and dozens of times less to keep them alive. A terrorist country is a paradox country.

Sanctions against the criminal government in the Kremlin have affected every citizen of Russia. Already now in stores not only prices are rising, but goods are disappearing. As always, the first to feel the negative effects of the sanctions were the inhabitants of the provinces.

At the same time, the Russian authorities, headed by the President of the Russian Federation, declared that "sanctions on Russia do not work." It was decided to increase spending on the army.

Russia has increased energy prices and still receives windfall profits from their sale. To date, the Kremlin has earned 30% more from the sale of hydrocarbons than in the same period last year.. First of all, this is due to the position of the West, which has already imposed an embargo on oil supplies and is reducing natural gas supplies from Russia, but is unable to stop them completely at once. 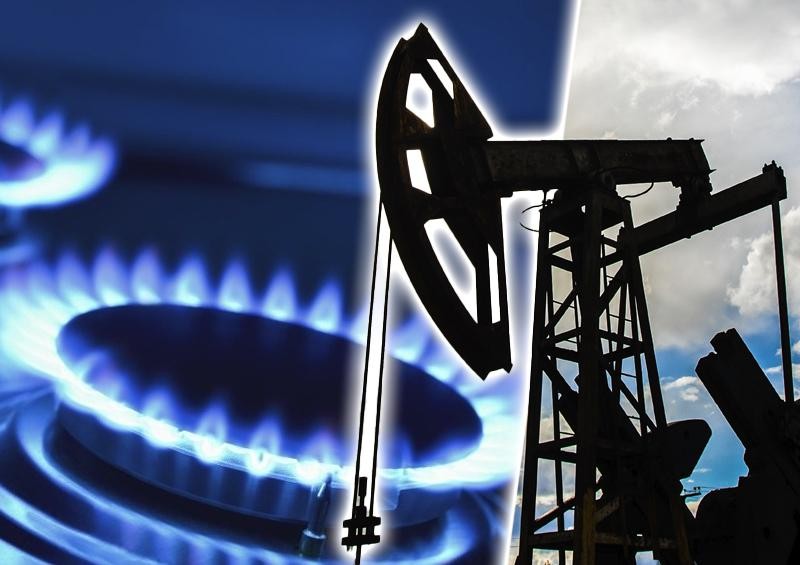 It would seem that the unprecedented profit from the main export item should contribute, if not to improvement, then at least to stabilization of the country's economy. Indeed, for the Kremlin, this could become an additional, and most importantly, a real argument in favor of the propaganda narrative that “Putin is protecting his people.”

The aggressor spends the most money on war, which has already been redirected from other items of expenditure in the economy. In 2022, the Russian Federation planned to spend about 5.5 trillion rubles on all law enforcement agencies. These are expenses from the salaries of military personnel to the purchase of special equipment. At the moment, the Kremlin has already spent 4 trillion rubles. According to analyst Pavel Luzin, the bulk of the spending goes to the repair and partial modernization of military equipment, as well as to the production of ammunition. The analyst emphasizes that for several years, Russia began to pull additional money for "defense" from the Ministry of Industry and Trade. 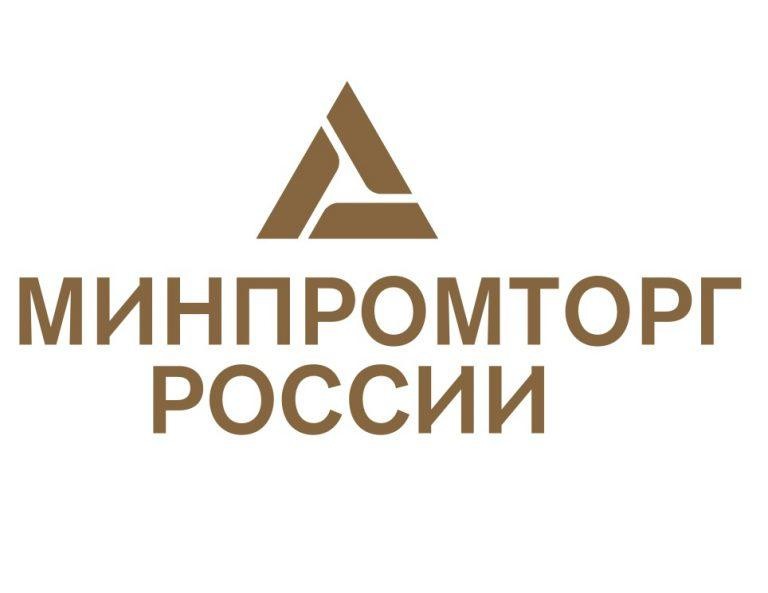 “Since February 24, the Russian Federation has spent more than 90 billion rubles on payments to relatives of fallen servicemen in Ukraine. In total, at the moment, more than 113 billion rubles have been allocated from the budget. It is worth noting that, even referring to the official data on the funeral payments of the Russian Federation, the number of Russians who died in the war is from 16 to 25 (thousand) people,” analysts say.

The Russian Ministry of Defense has not yet voiced information about losses in manpower.

“Based on the well-known fact of the lies of Russian officials, on the manipulation of payments to the relatives of the victims (the majority do not receive payments for far-fetched reasons, or receive a smaller part of the declared amount), and also taking into account the fact that the so-called mobilized from the occupied parts of Donetsk and Lugansk regions do not receive any payments at all, since they are not listed in the Russian army, the number of deaths from the occupying army is close to 40 thousand. person, even if it does not exceed this value,” say analysts who wished to remain anonymous.

According to them, by the end of the year, spending on “defense” could amount to more than 8 trillion rubles.. The Kremlin annually claims that “there is not enough money for everyone,” but a significant number of problems are still not solved.