Scholz urged Putin to withdraw troops from the territory of Ukraine 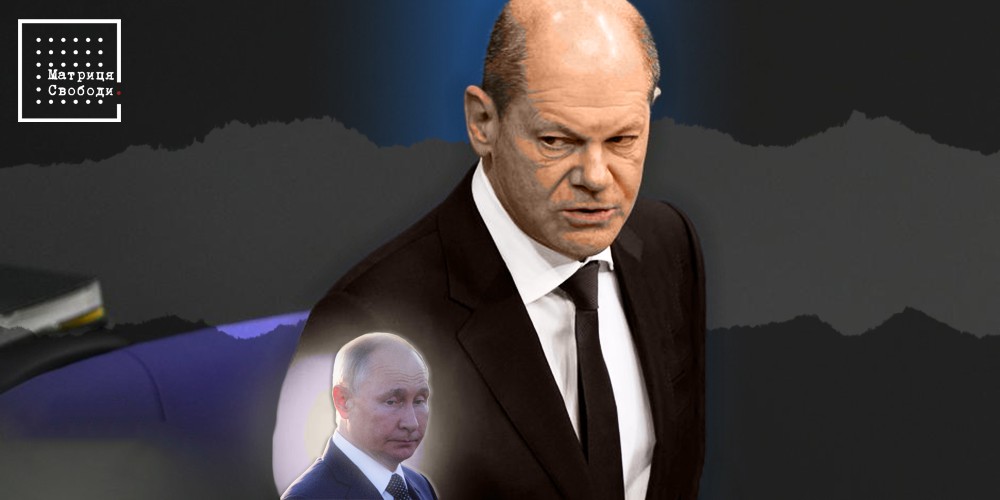 As you know, some EU leaders were in regular contact with Putin throughout the war. One of them is German Chancellor Olaf Scholz. “From the reports of his calls to the dictator, you can see how the head of Germany gives advice to the Kremlin on adjusting the foreign policy narrative. Scholz's last call makes it clear that Putin has lost the war,” Ukrainian analysts write.

A month after Russia's invasion of Ukraine, calls from Emmanuel Macron and Olaf Scholz to the Kremlin resumed. In addition to demanding an end to the war, the leaders of the EU countries emphasized important points in Putin's actions that would help Russia soften the attitude of the West towards itself. So, for example, at the end of April, the German Chancellor, in a telephone conversation with the owner of the Kremlin, pointed out that the Russian Federation should cease fire as soon as possible, stop calling Ukrainian defenders “Nazis”, and the entire responsibility for the food crisis will fall on the Russians.
As a result, Russia announced that it did not refuse negotiations with Ukraine, although before that the negotiating group and Lavrov announced the termination of “any” negotiations. The preparation of an agreement on the passage of cargo ships with Ukrainian grain began. The only thing that has remained unchanged is the rhetoric about “Nazis”. Apparently, the narrative was at the heart of all propaganda and one of the “goals” of the Russian war, so it could not be changed in any way. 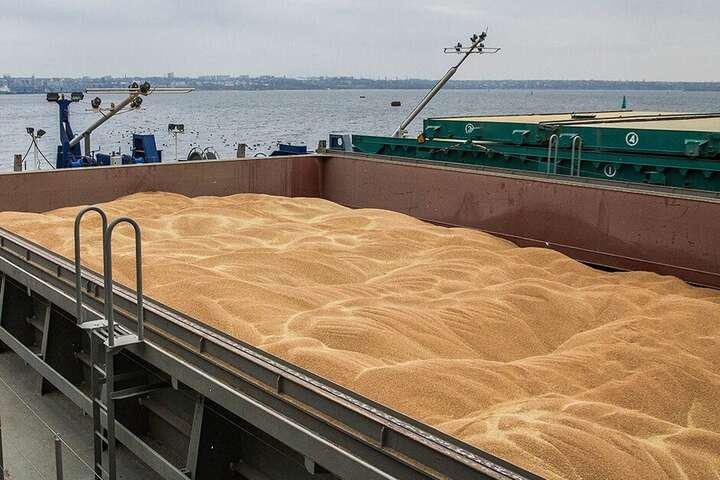 The latest phone conversation between Scholz and Putin gives a good forecast for Ukraine. Thus, the German chancellor urged Putin to find a diplomatic solution as soon as possible, for a ceasefire, the complete withdrawal of Russian troops and respect for the territorial integrity and sovereignty of Ukraine. Scholz emphasized that any further steps by Russia aimed at annexation will not go unanswered and will not be recognized under any circumstances, and also spoke about the need to ensure the safety of the Zaporozhye nuclear power plant. The head of Germany emphasized the important role of the grain deal and appealed to Putin not to discredit the agreement and continue to fully implement it.

Scholz made it clear that the West is no longer considering a ceasefire and a diplomatic solution to the conflict without the liberation of the entire territory of Ukraine, as it was in the spring - early summer. NATO countries are set for more serious and long-term support for Kyiv if Russian troops are not withdrawn from Ukraine.
In the words of Scholz there is a remark about the holding of so-called referendums in the occupied territories. Considering that after their implementation, Russia had to announce the expansion of its territory to the borders of the occupied regions, therefore, attacks by the Armed Forces of Ukraine on these territories would mean attacks on the Russian Federation for the Kremlin, then the West would not perceive this as well. 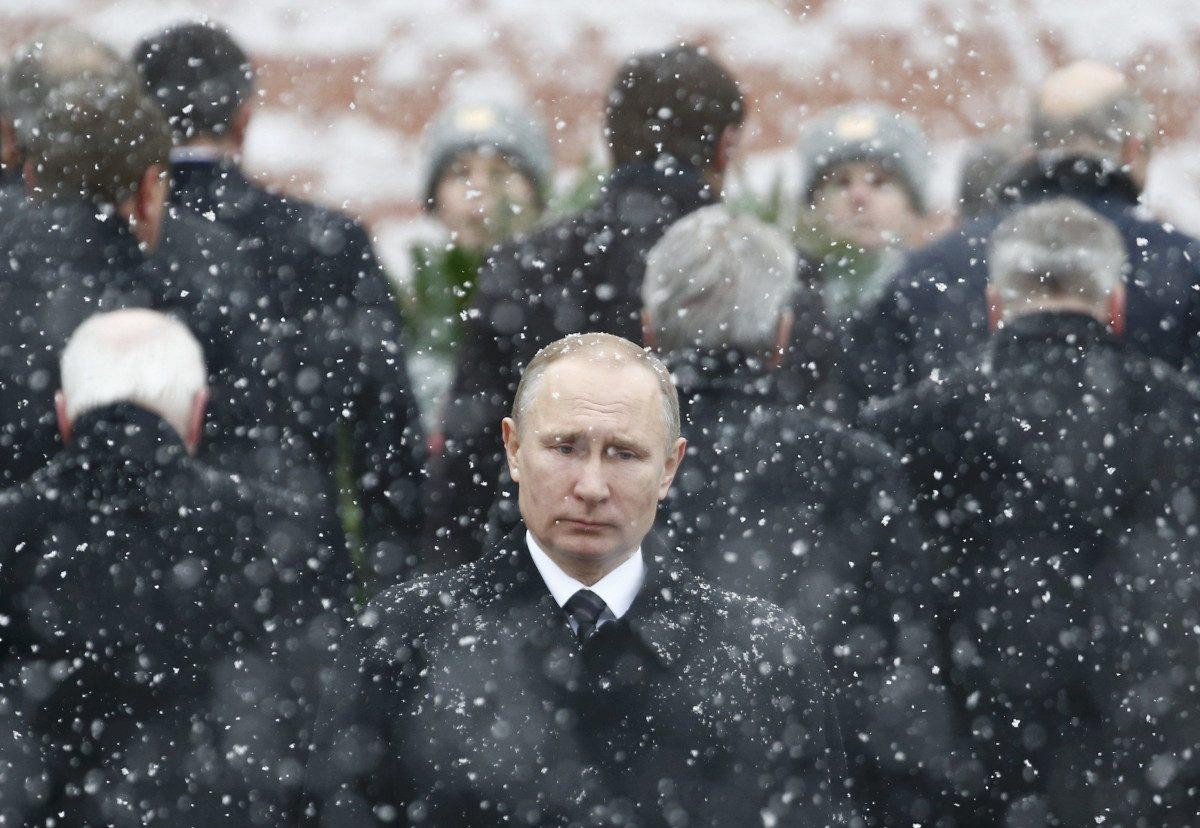 As a separate item, he singled out the security of the ZNPP, that is, he hinted that the West is not just “expressing concern”, but is ready for concrete actions if attacks on the power plant continue. Regarding the export of grain from Ukraine, Scholz made it clear that its cancellation, as Putin said, would also lead to consequences and the impossibility of resuming a dialogue with the dictator. The fact is that by unblocking the sea routes for grain carriers, the Kremlin allegedly resurrected the hope that it is possible to negotiate with Putin, introducing into the illusion the heads of the EU countries interested in Russian gas.

Scholz's conversation was supposed to lift the curtain of reality for Putin. The German Chancellor stressed that at the moment there is no other solution than to withdraw the Russian army outside the state borders of Ukraine if Putin does not plan to stop gas supplies to the EU. “The leader of Germany is personally hinting to Putin that the war on the battlefield is lost for him, and if he does not want the NATO countries to start overthrowing him in the Kremlin, he needs to start following the path of de-escalation,” Ukrainian political scientists believe.