The Russians have nothing more to fight with, analysts say 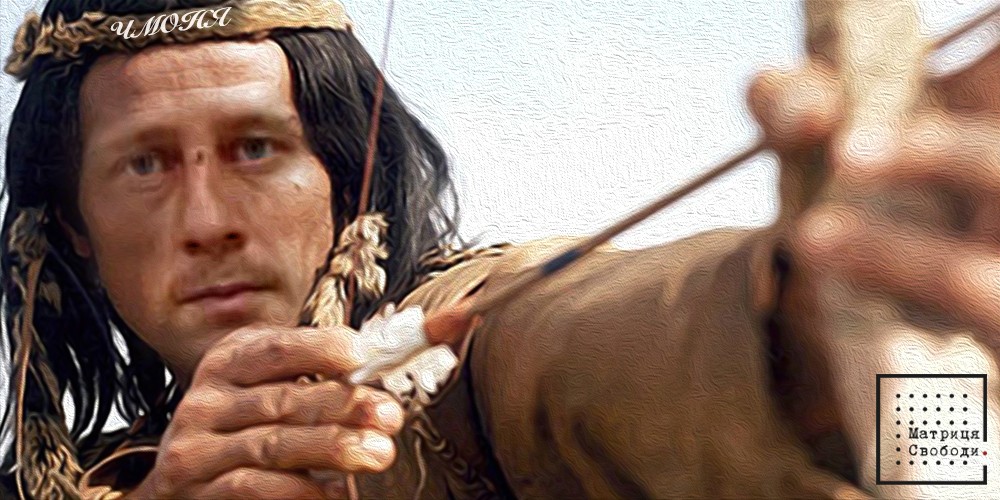 “Announcing mobilization is not a tricky business. Providing the required number of Russians is a more difficult task, but still doable. But what about the outfit? Of course, with helmets and body armor, the Kremlin will be able to supply. Small arms and even cartridges, most likely, too, although left over from Soviet times.
“But what about the equipment, because without an armored vehicle it is impossible to advance. In Russia, trains with Soviet tanks removed from conservation were noticed, obviously intended for future “warriors,” political strategists report.
“The announcement of the mobilization finally dispelled the doubts of even the most loyal to the Kremlin propagandists - the Russian regular army is on the verge of destruction, and Putin is on the verge of defeat. Nevertheless, the “cheers-patriots” of the aggressor, especially those who did not receive and will not receive summons, were delighted - “now the jokes are over, now we will start to fight for real”. However, what the Russian army is going to fight with is not clear,” military analysts write.

On February 24, the invaders had a technical advantage in ground, air and sea equipment. After 7 months of the war, Russia lost a significant part of modern military equipment, in connection with which, in early May, it had to begin the re-entry of old Soviet tanks and armored vehicles.
“At the time of the start of a full-scale invasion, according to The Military Balance, the aggressor had 13,617 tanks on the balance sheet, 10,200 of which had been mothballed since Soviet times.. While there are 30,122 armored vehicles of various types capable of transporting infantry, of which 18,515 are in stock. According to the General Staff of Ukraine, the Armed Forces of Ukraine destroyed 2,236 enemy tanks and 4,776 armored vehicles. This means that most of the modern equipment of the Russian army has already been destroyed.. So what are the mobilized people going to fight on?” military analysts explain the situation.
According to their analysis, based on photographs of eyewitnesses, which show the transfer of military equipment by trains, old T-62s, T-80s and BRDM (combat reconnaissance and patrol vehicles) of the Soviet era could be seen on the platforms. 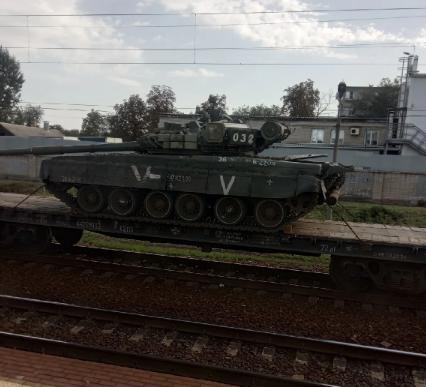 “It is worth noting that the BRDM was seen modified, but despite the fact that they began to “improve” them in 2016, they were not in service with the Russian Federation, but were intended for export to Serbia, Laos, Kyrgyzstan and Tajikistan. T-62 tanks were also taken out of service by the aggressor. Their turret armor can even penetrate head-on with an RPG-7 (hand-held anti-tank grenade launcher), although the Ukrainian Armed Forces have learned to destroy them from drones, dropping grenades or mines. The only tank that remains in service with the invaders is the T-80 of various upgrades. Despite the start of its production 40 years ago, the tank is actively used in Ukraine. By the way, the photos that got into the network with the transportation of these tanks hint at the fact that the T-80s are being taken for repairs, since their appearance is very shabby, ”analysts write.
“That is, they are going to put the mobilized on Soviet-era armored vehicles and send them on the attack according to the principle of the Soviet army in World War II.. At the same time, reactivated tanks may not start or fire. Except as cannon fodder fresh occupiers can not be called. Putin's desperate step will ruin the lives of hundreds of thousands of people just like that, ”the Ukrainian political technologists write.