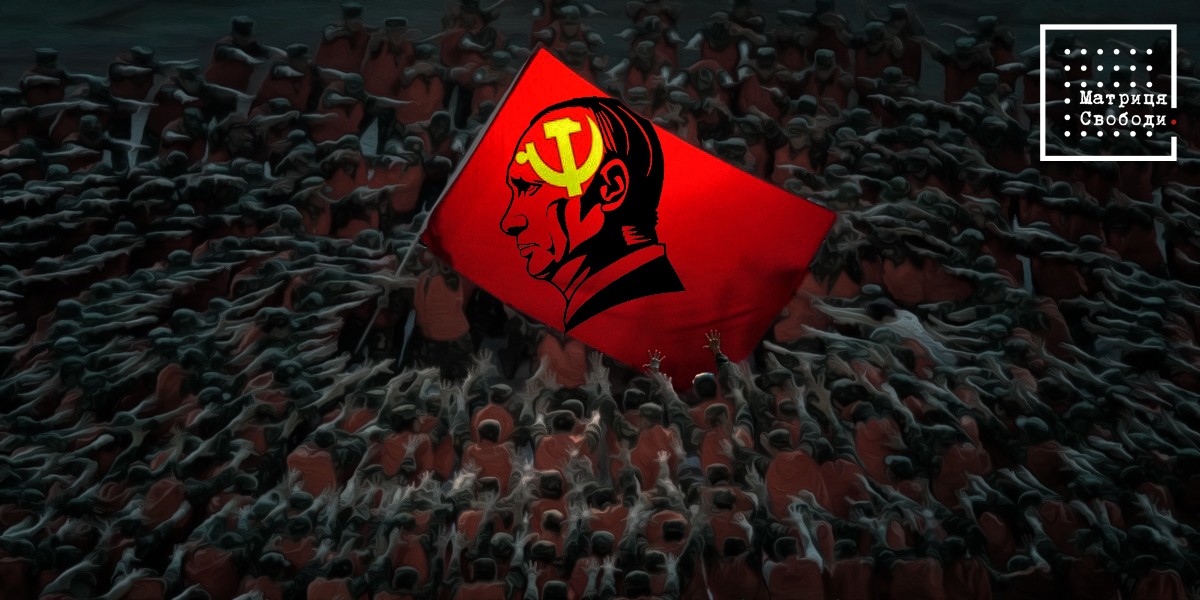 "Iron Curtain" is one of the associations associated with the Soviet Union. Trying to imagine what it is, the generations that did not find the USSR, or found it at a very early age, represent a kind of barrier around the collapsed state. However, few of them understand that the "iron curtain" was formed in connection with the political position of the USSR in relation to the Western, capitalist countries.

“The statements of Russian officials that “there will soon be the USSR again, and Russia will not go anywhere” are beginning to come true.. However, the Kremlin apparently does not realize that the USSR will only be in Russia, and none of the former post-Soviet republics will return to the country itself.. It is possible that new republics are formed from the current regions of Russia,” Ukrainian political scientists believe.

According to experts, Russia can return to the worst times of the USSR in which they flourished: shortage of goods, “changers”, high car prices, repressions, total control and elections with a single party on the ballot. 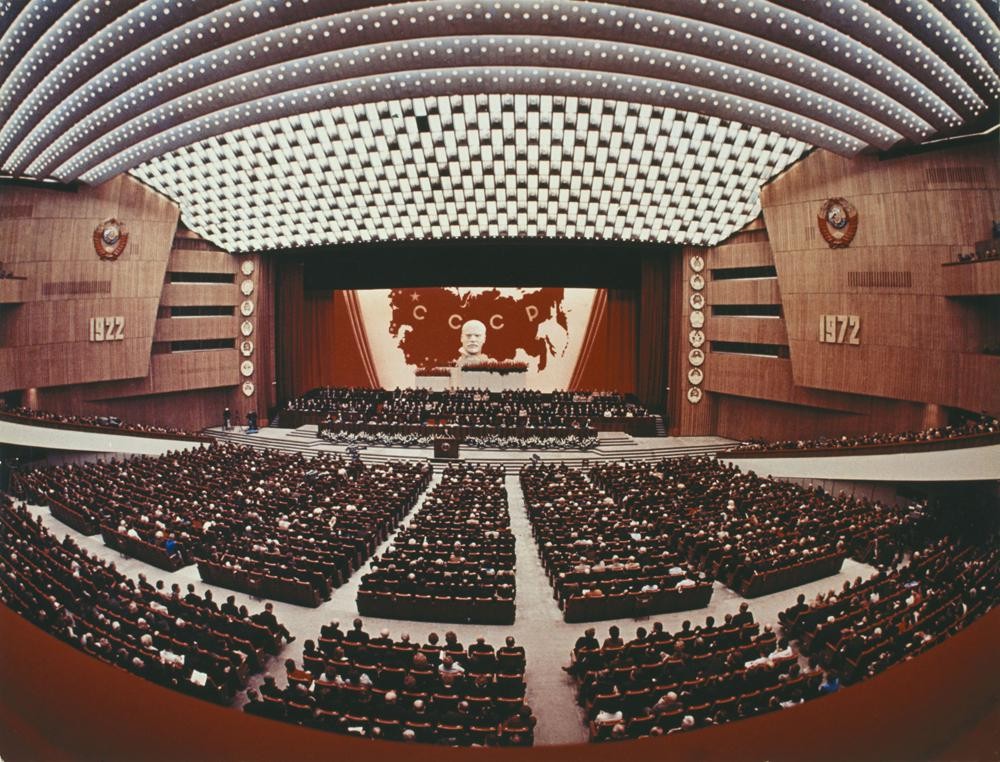 “All this is rapidly reviving in Russia. It is especially interesting to observe how the political life in the aggressor country is degrading.. Regional and local elections this year will be held in the Russian Federation almost in the style of the USSR. Observers note that this time they will be held without any competitive basis.

Opposition parties and politicians will not even try to resist the current government to “win”, as the level of repression in the country continues to rise. Probably, even for registering candidates who disagree with the authorities, they will be imprisoned,” analysts write, commenting on what is happening in Russia.

They note that systemic oppositionists, such as the Liberal Democratic Party, the Communist Party of the Russian Federation, Just Russia, New People, are showing an even more characteristic sign of the degradation of the elections.

“As you know, the systemic opposition is members of the government of the Russian Federation who formally oppose the current government, but do not criticize it and do not seek to change the regime.. They are actually part of the ruling party and take over some of the votes of Russians who vote against United Russia, preventing the non-systemic opposition from winning. Increasing the repression, not embarrassed to openly falsify the results of the vote, using the administrative resource for their campaigning, the current government has ceased to need a systemic opposition. Gradually, even the most loyal to the Kremlin “oppositionists” will be eliminated from political life. According to some experts, adhering to the course towards the “bright past”, the Kremlin is likely to leave the “KPRF” in addition to the “United Russia”. Other political scientists predicted a few years ago that in addition to the ruling party, there may soon be no alternative at all,” political scientists report. 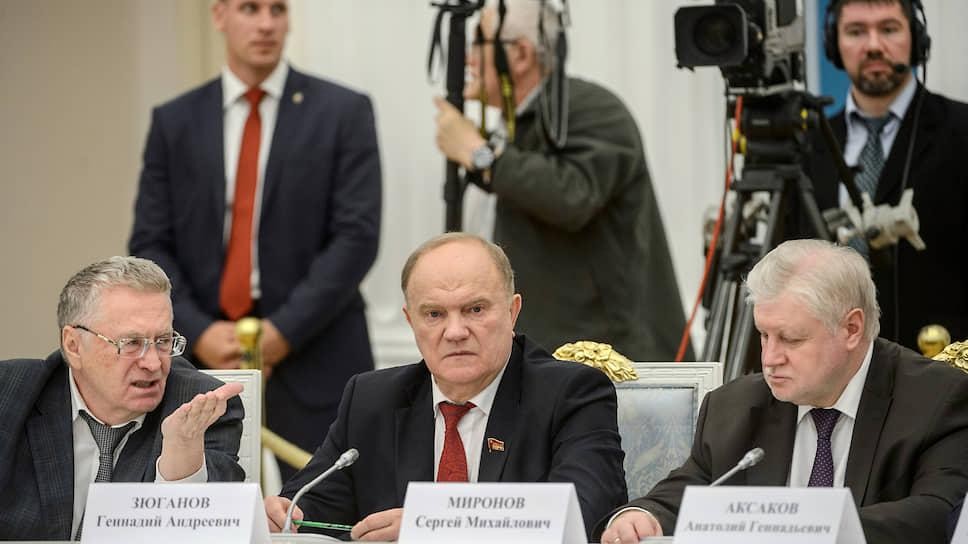 In conclusion of their reasoning, the experts come to the conclusion that “one way or another, the Russians have long become those who are “out of politics”, they do not believe that the government will ever change and, apparently, this is their suits, and therefore the “iron curtain” is formed not only around Russia, but also within it, more and more protecting the people from the elites.