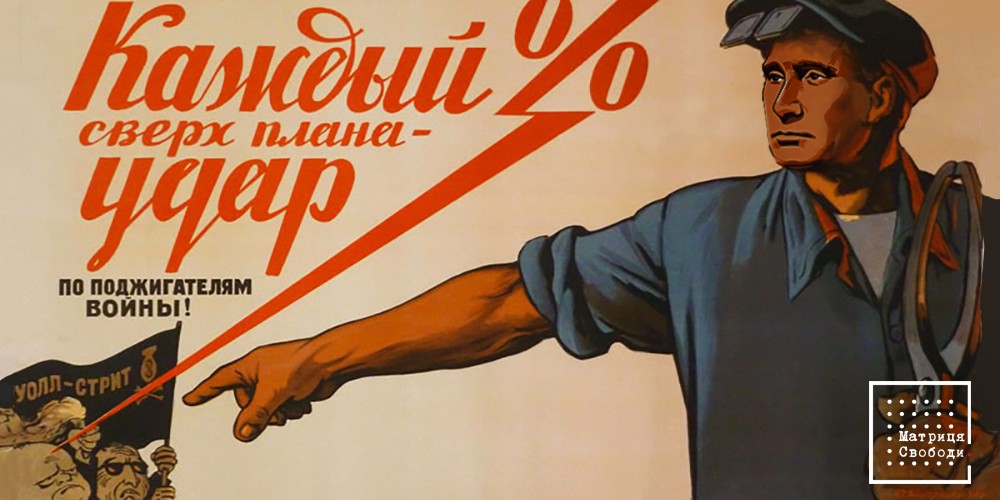 Isolated from global imports, Russia wants to return to a planned economy. Both propagandists and the first persons of the Kremlin spoke about the creation of "USSR 2.0" more than once. “At the same time, they did not specify that it was the Iron Curtain that led to stagnation in the country, and the Soviet Union never learned to produce anything on its own,” analysts comment on the events.

On July 15, speaking at a meeting of the State Duma of the Russian Federation, Deputy Prime Minister Denis Manturov dwelled in detail on the need to turn “from an absolutist market industrial policy to a policy aimed at ensuring industrial sovereignty”. In his speech, he said that Russia "should pay special attention to such industries as electronics, machine tools and chemistry." Later, the Russian Ministry of Industry and Trade announced its intention to introduce elements of a “planned organization”, that is, a planned economy, into the following key industries. 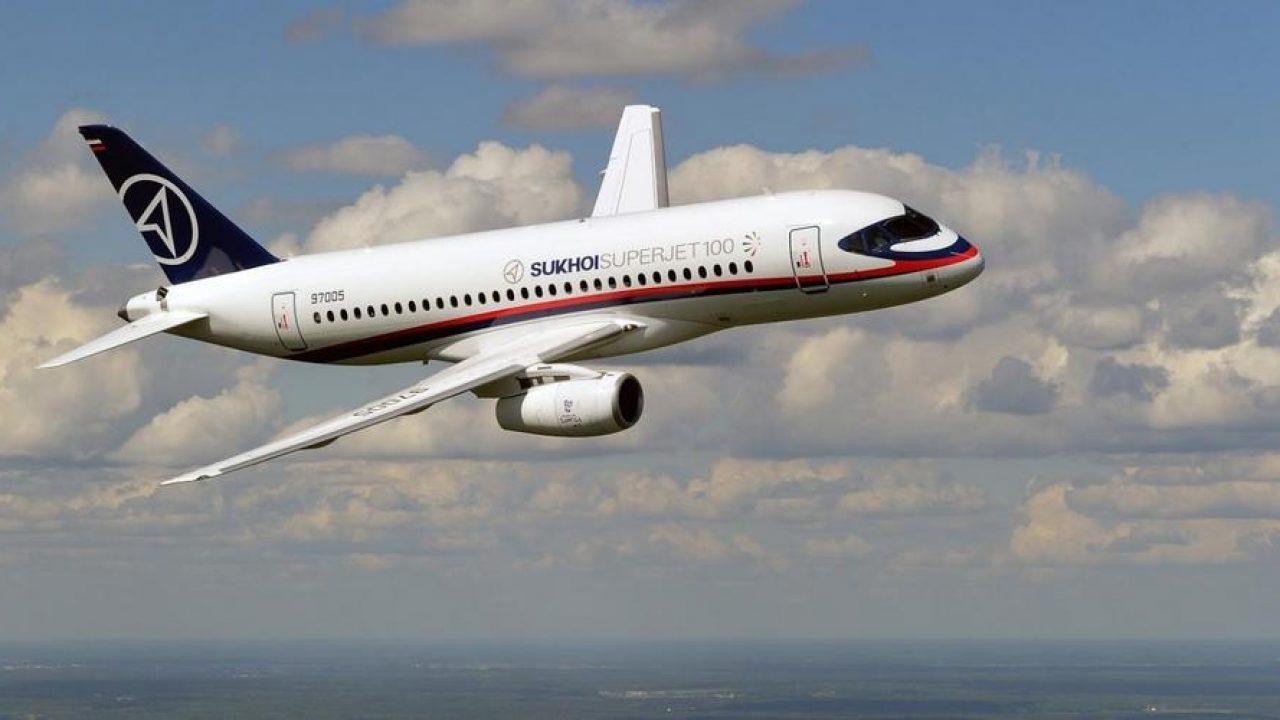 First - in the production of flying aircraft. This sector of the Russian economy has been hit hard by Western economic sanctions.. “In general, the Russian government has set itself a frankly unrealistic goal - to reach the level of production of 100 aircraft per year.. As an intermediate goal, the Russian Federation plans to complete the process of certification of domestic, with a minimum number of foreign parts, Irkut MS-21 and Sukhoi Superjet 100 aircraft by the end of 2023, Ukrainian intelligence officers report.

Secondly - in the shipbuilding industry. Due to Western sanctions, Russian shipyards have lost contracts with Norwegian, German and South Korean manufacturers of liquefied natural gas carriers. 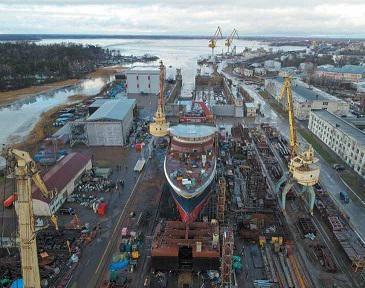 Third - in the pharmaceutical industry. Due to the lack of foreign equipment and necessary components, this sector is experiencing visible difficulties.. According to a survey conducted by the Central Bank of Russia in July 2022, at least 40% of Russian pharmaceutical companies could not find a replacement for imported goods.
Fourth, into the production of high-tech special equipment. According to statements made shortly before a full-scale Russian invasion, this sector is "almost entirely dependent on the Americans and could cease to exist without Western imports." 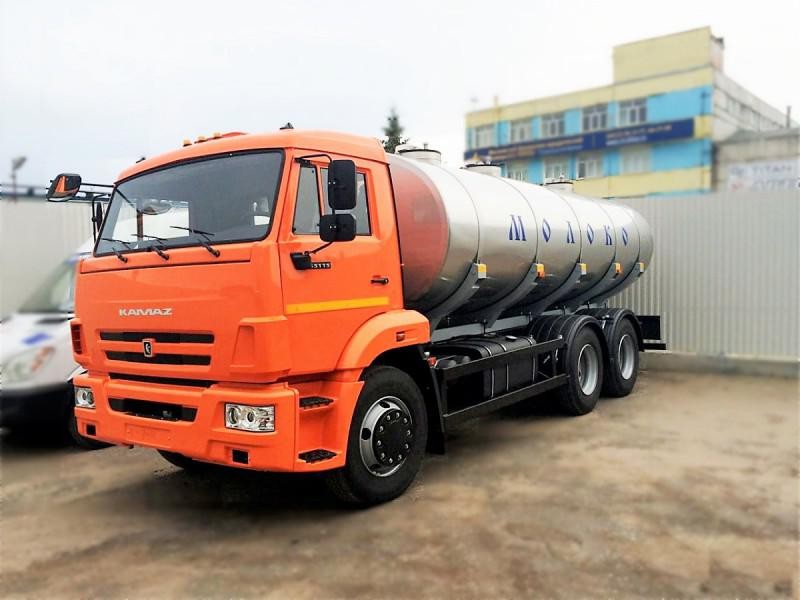 In order to start implementing a gradual transition to a planned economy in these four directions, the Kremlin proposes to first identify the needs of representatives of big business, find out how much raw materials and components they need to produce a specific number of units of goods. Then find enterprises that are able to create the necessary components and “encourage them to cooperate”.

“Everything is like in the USSR. That's just the very first disadvantage of a planned economy, it is the inability to calculate the exact amount of required final products. Even if we assume that Russian enterprises that have the necessary capacities, but did not produce the required components, will be able to implement the new state plan, and big business will create finished products, it is not a fact that the end consumer will buy it.. On the other hand, if there is too much goods, then it will remain on conditional store shelves and the entire chain will suffer losses. However, it is more likely that the end product will not be produced enough and the Russians will remember, and some will learn, what the Soviet deficit of the 90s was. In addition to the lack of goods, one can not even guess about the quality of what was produced. In the absence of healthy competition, the focus is on quantity, but never on quality,” Ukrainian economists comment on the situation. 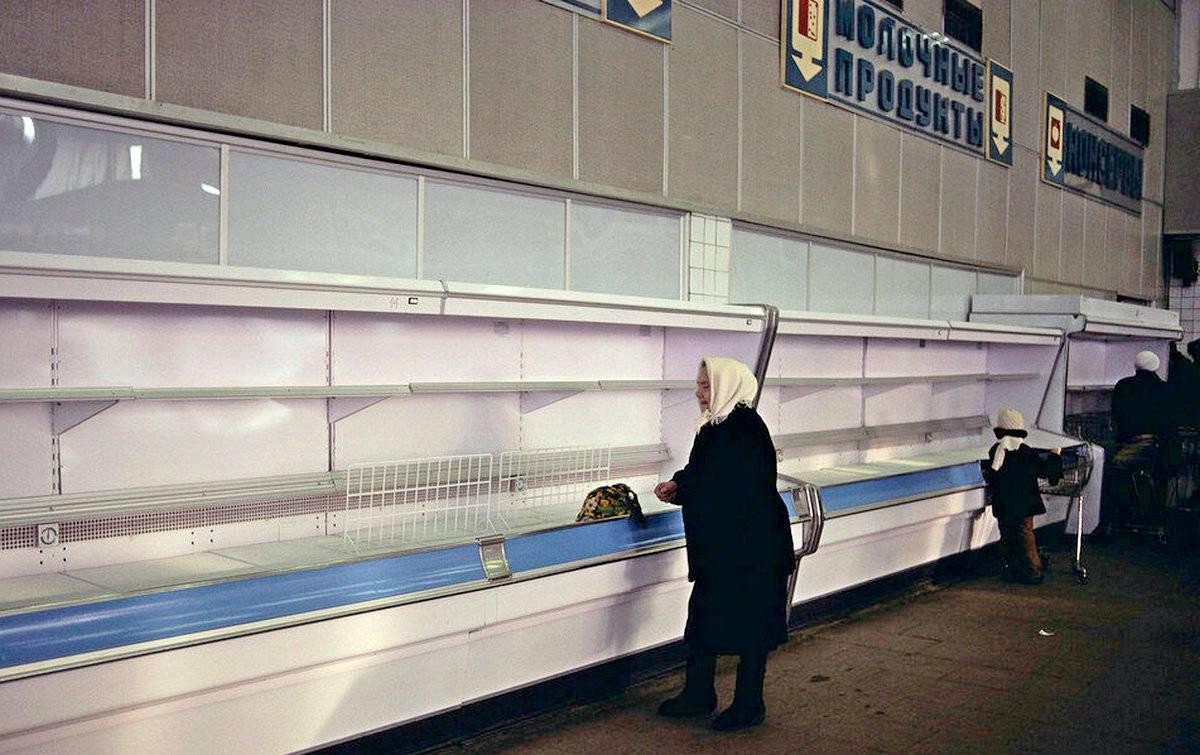 “The worst thing is that such measures are being resorted to not to save the Russian economy, but to support the military-industrial sector. It was exactly the same in the USSR, when the entire economy literally worked for the military machine of the Kremlin,” political scientists believe.