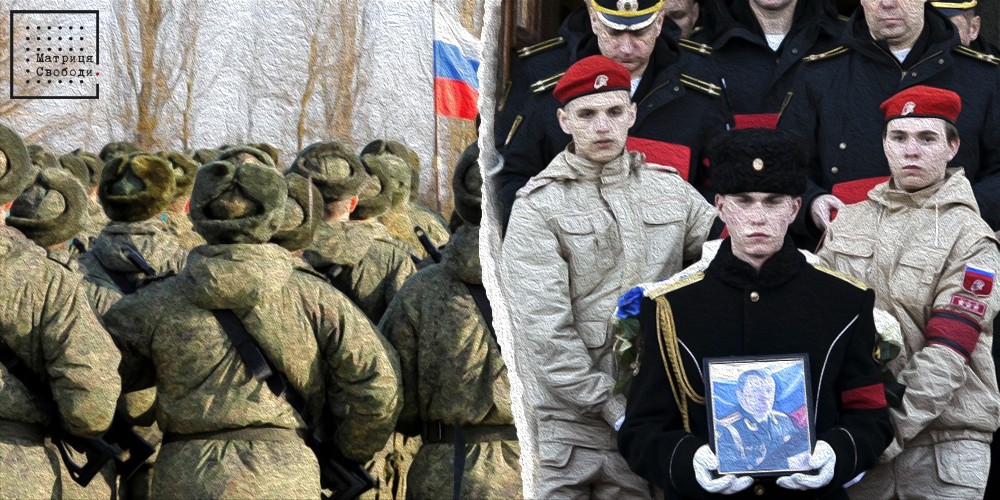 Given rising combat casualties in Ukraine and Putin's announcement to increase the number of Russian troops, the unannounced mobilization undermines the credibility of the Russian government and could provoke increased domestic opposition. Because of this, the Kremlin is now turning to the regions and republics to recruit more volunteers for its army and form regional battalions, similar to what Kadyrov did in Chechnya.

For covert mobilization, Putin ordered to allocate huge resources, just at the time when the spring conscription ends. At the same time, problems with recruits persist. Recruitment efforts outside of Moscow and other major cities have not attracted as many people as the Kremlin seemed to hope, forcing Putin to offer even higher salaries and widen the age range of those who can register.. In addition, the new desire of regions and republics to form their own military units, although popular in some circles, raises fears that such formations may allow some subjects of the federation to “become more independent in their actions”, as happened in Chechnya, or even lead to to the transformation of a foreign war into a civil one. 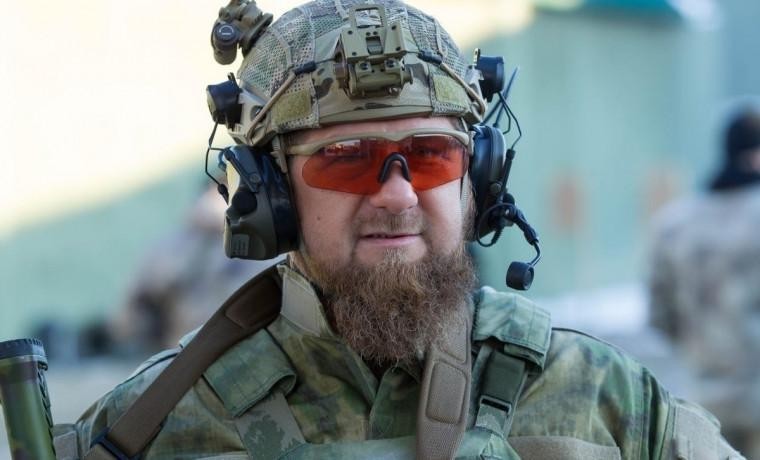 The Russian government is silent about its losses in Ukraine, although it is clear that they are growing daily by several hundred. The Kremlin also does not disseminate details about resisting the draft or refusing to send soldiers to Ukraine, and after all, like the dead Russian occupiers, the number of refuseniks is growing every day.. In addition, the Kremlin has not provided any information about the exact size of its forces in Ukraine or any plans to expand its military presence there.

But some information has emerged. One State Duma deputy says that the Russian army in Ukraine has no more than 200 thousand people and that, even with forces mobilized from the previously occupied Donetsk and Luhansk regions, Russia does not have more than 250 thousand at its disposal.. warriors. As analysts have previously emphasized, this figure is not even enough to defeat the Ukrainian army in the field, not to mention the capture of large cities like Kharkov or Kyiv.

Spring conscription, which, apparently, should provide an additional 134.5 thousand people, which would probably allow the Kremlin to cover the number of dead, refuseniks and deserters. At the same time, this will not allow to increase the occupying army in Ukraine. 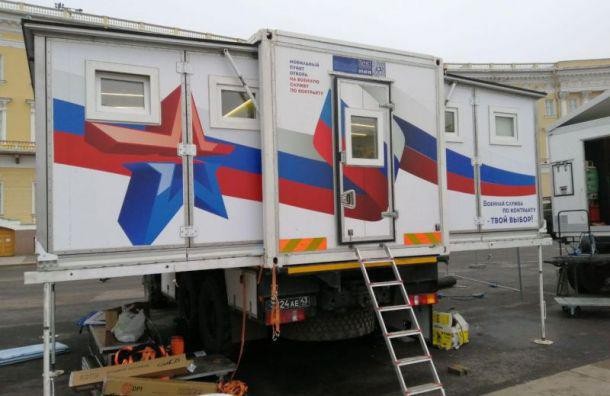 But the losses will increase, and Putin understands this. Therefore, Russia has taken a different approach. Instead of declaring a general mobilization, the Kremlin opted for a two-pronged approach. On the one hand, it is radically expanding its recruitment activities, mainly in rural areas far from the capital. On the other hand, it calls on the governments of the predominantly Russian regions of the Russian Federation and its non-Russian republics to form battalions that can be sent to Ukraine. The first has not yet proved successful, and the second, which is just beginning, is as much worrying in Russia as it is hopeful in the countries of the anti-Putin coalition.

In the regions, the Russian military has launched a massive recruitment campaign in recent weeks to persuade them to sign a contract.. To make it more attractive, the army is offering higher wages, benefits, and allowing those who sign up to choose their place of service.. This supposedly should mean that those who sign a contract as volunteers can avoid being sent to Ukraine, but once in uniform, they have no choice.. At the same time, to date, this event has attracted only a few hundred people, although this number may increase as efforts, including MoD mobile vans at public events, gain momentum. 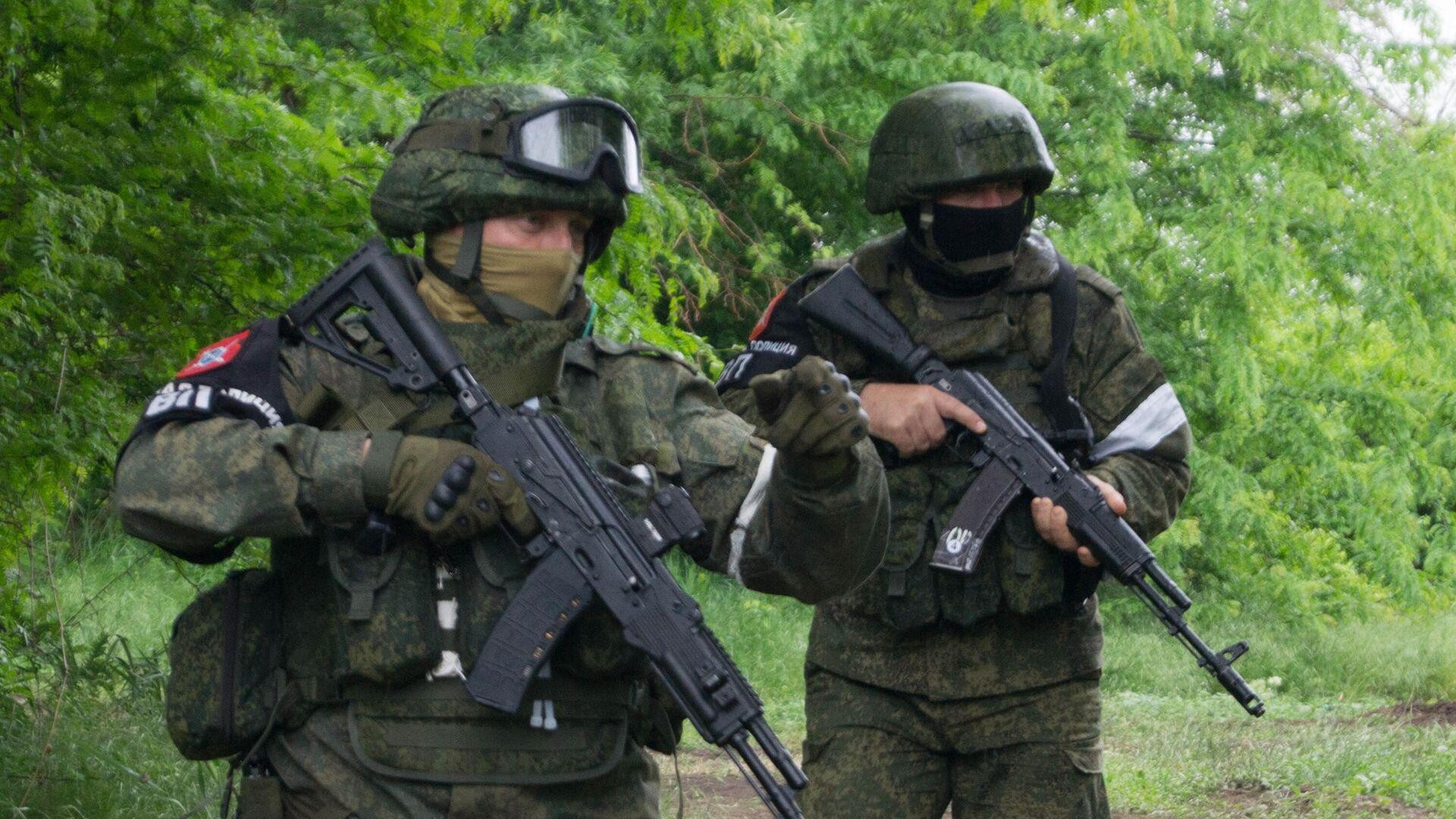 This approach is based on the Chechen units that Kadyrov has already sent to Ukraine.. Across the country, governors are rushing to create such squads and many young people sign up both because of “patriotism”, national or local, and because they are offered a salary five to ten times what they can earn in everyday life. .

Potentially, such efforts could give Russia hundreds of thousands of additional troops.. Some observers are already voicing concern about the costs and legal framework of the behavior of Chechens in Ukraine and, most importantly, what the existence of such units could mean for the regions or republics in the future.

Putin is spending huge sums on the project, and some experts say it's unclear where the money is coming from.. Others point to serious control problems, given that there are no laws on such units and it is not clear whether volunteers go to the Russian army, to the regional or republican. They also talk about the bad behavior of Chechens in Ukraine, including their clashes with both Buryats and Russians. While others say that once these regional or republican units are created, they could enable governors to use the units to put pressure on the Kremlin, and some now speculate that the whole program could lead to a transition from foreign war to civil war.

The question now is whether Moscow will back down because of these fears, or will it go forward in full force because of the need for more people to carry out Putin's tasks. Whatever happens, it will be a turning point not only for the war in Ukraine, but for Russia itself.

Freedom Matrix
Теги: region moscow kremlin, vladimir putin russia war in ukraine at the same in the same time the same time and republics to ukraine