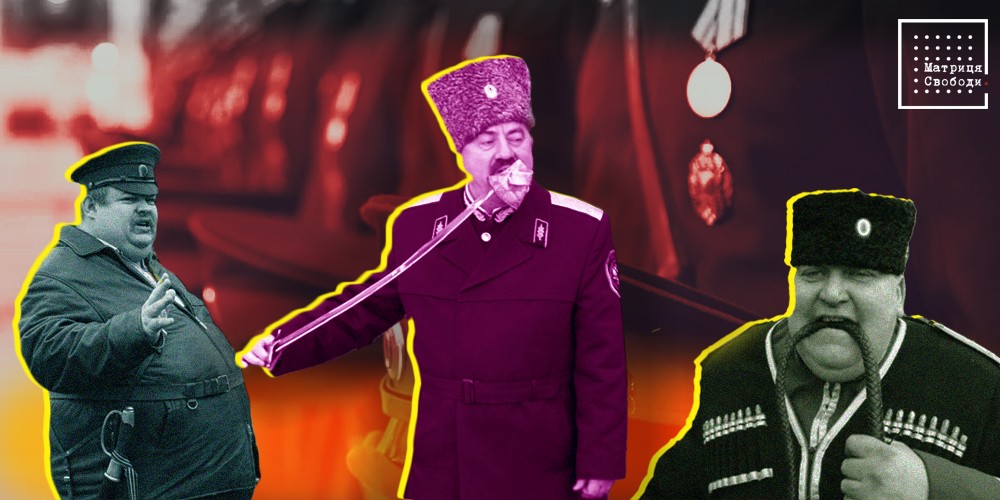 Russia cannot replenish the ranks of its army quickly enough to strengthen its positions in the previously occupied territories. Therefore, the aggressor is trying to attract all available reserves. One of these reserves are the Cossacks.

As the Kremlin's poorly planned full-scale invasion of Ukraine drags on, evidence suggests that the Russian military and other resources are being dwindled and wasted on the battlefield.. One of the indicators supporting this fact is the increasing use of reserve Cossack forces in Ukraine. While earlier most of the Cossacks were recruited from the Rostov and Kuban regions bordering Ukraine, a recent announcement showed that additional forces of the Orenburg army were sent to the Donbass. Indeed, as part of 450 volunteers of the Bashkir battalion named after Minigali Shaimuratov, the Cossacks of the Ufa-Tabynskaya division of the Orenburg Cossack army went to participate in the war against Ukraine. According to the ataman of the Ufa-Tabynskaya division, the Bashkir regiment is staffed by 20 Cossacks with significant combat experience. However, Bashkiria itself is an ethnic republic, and in the 1990s there were rumors of possible separatism there, as in neighboring Tatarstan. The fact that Russia has to use its Cossack reserves so actively means that the shortage of personnel among the Russian army is catastrophic. 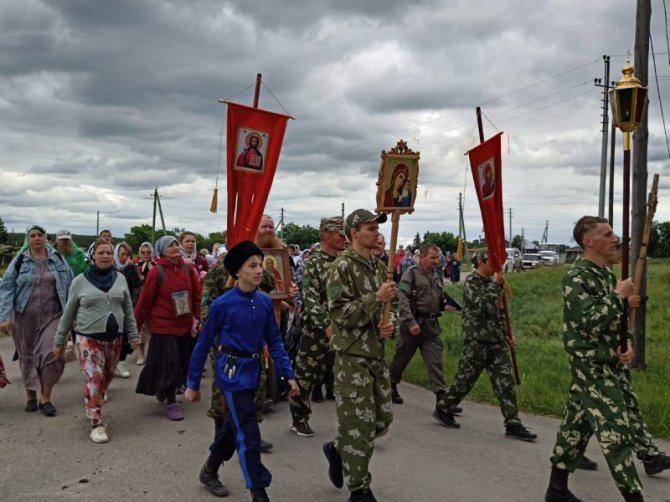 In addition, the exercises were recently conducted by the Volga Cossack army at the Roshchinsky training ground near Samara. The training was aimed at reservists who last had such an experience five to 10 years ago, with instructors teaching Cossacks how to drag the wounded from the battlefield and use drones for reconnaissance and offensive purposes. Also, they participated in training with several types of light weapons. The training was not only theoretical, as Ataman Yuri Ivanov noted: “Following the results of the training, the Volga Cossack army formed a detachment of volunteer Cossacks to be sent to the war zone in the Donbass”. According to reports, Cossack societies have joined the Yermak Cossack regiment, which is fighting in eastern Ukraine. Also, additional Kuban Cossacks are being trained and prepared to enter the combat zone.

Of course, Cossack organizations across Russia also seem to have stepped up youth training to instantly prepare young men for military service. In fairness, the intensity of such training programs increases every summer, but even with respect to regular annual camps, their number is noticeably higher, and the training methods differ from previous ones.. For example, in North Ossetia-Alania, pupils of the Terek Cossack detachment of scouts were trained in the forest. Young Cossacks “were taught by instructors - special forces who went into the reserve. Children learned in practice that in military affairs it is important to be attentive, think logically, quickly assess the situation and, most importantly, work in a team”. Further, the organizers linked their efforts to the fight in the Donbass, stating that “we are strengthening the military training of pre-conscripts. We've been doing this for nine years now. This is hardening, the formation of endurance and courage among our Cossacks.” 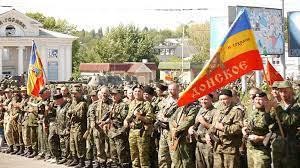 And this happens not only with young Cossacks from the All-Russian Cossack Society (VSKO). "Free" Cossacks also organize additional training sessions. These Cossack groups are not openly run by or affiliated with the government, but are instead Cossacks by virtue of origin, and most of them are instinctively patriotic and loyal to Russia. One of these “three-day field camps of young Cossacks of the Union of Cossacks of the Tyumen Region” was held on July 8-10. The youth were given lessons in the history of the Cossacks, Siberia and the Tyumen region. They also went on hikes, went in for physical culture and sports, and were engaged in basic military training (drilling, shooting, assembling and disassembling weapons, and initial guard duty).
Information appeared that the leaders of the Cossack youth were killed in the “liberated” Shakhtyorsky district of the Donetsk region. The leaders were the chairman of the Don Cossack youth movement in Astrakhan Georgy Sherstyukov and his deputy Alexander Matveev, as well as the chairman of the patriotic branch of the Russian Union of Afghan Veterans Alexander Khovriko. All arrived in Ukraine along with other activists of the Russian youth patriotic organization Heritage on 4 July. Matveev explained his readiness to fight by the fact that “we cannot sit on the sidelines. Who if not we? We show by personal example that it is necessary to help people who find themselves in a difficult life situation”. Such propaganda is widely voiced among young people who call themselves Russian Cossacks.

Worst of all, these “patriots” recruited other “volunteers” to fight in the war, who allegedly included underage members of their youth organizations under the age of 18. Of course, it is possible that such “volunteers” decided to go to the front of their own free will, and the government did not ask for it, but did not prevent it either. However, previous experience with Russian institutions calls into question such a scenario, and it is much more likely that the Kremlin still gave the go-ahead to use absolutely “all forces”, regardless of age and training.. If this is true, then it really highlights the acute shortage of Russian manpower in Ukraine.