Russia actually admitted that it had begun to lose the war: expert opinion 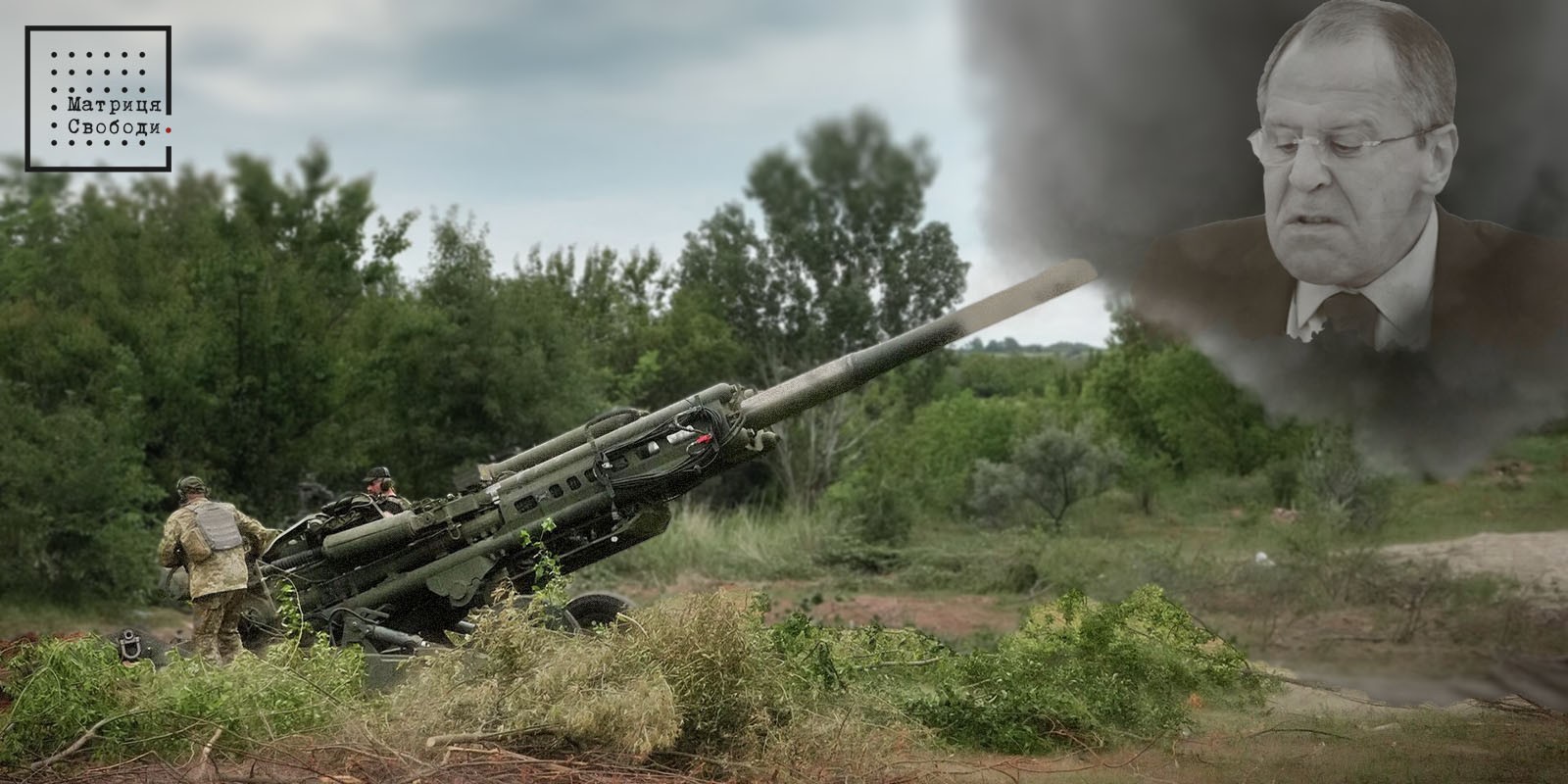 On July 20, the head of the Russian Foreign Ministry said that "Russia has new goals in Ukraine," and now it plans "in addition to the Donetsk and Luhansk regions, to seize the Kherson, Kharkov and Zaporozhye regions." The main reasons for such "threats" Lavrov called the transfer of Western weapons to Ukraine. "Thus, Russia, in fact, admitted that it had begun to lose the war," analysts said.

Oleksiy Danilov, Secretary of the National Security and Defense Council of Ukraine, said in an interview that President Volodymyr Zelensky had given the order to "liberate the occupied territories in southern Ukraine". One of the potential areas where the Armed Forces of Ukraine can launch a full-scale counteroffensive is the Kherson region. Some progress has already been made, such as the liberation of several villages near the city of Kherson and the destruction of the Antonovsky bridge on 26 July.

Despite official statements by the Russian side about “successful air defense countermeasures,” HIMARS successfully hit several sections of the bridge, making it impassable for heavy military equipment. Before that, on June 23, the Armed Forces of Ukraine destroyed another bridge in the Kherson region - Darievsky, which greatly hampered the transfer of Russian military forces to the region. The destruction of the bridge made the Russian forces much more dependent on the narrow bridge at Novaya Kakhovka. On July 15, Ukrainian Defense Minister Oleksiy Reznikov announced that the first M270 MLRS had arrived in the country. According to Reznikov, the M270 "could be a good company for HIMARS." Oleksandr Motuzyanyk, spokesman for the Ministry of Defense of Ukraine, added that the Armed Forces of Ukraine “destroyed more than 30 Russian logistics facilities” with the help of HIMARS in a few weeks.. At the same time, he stressed that, despite the recent successful attacks, the Armed Forces of Ukraine still need more Western MLRS. Edgars Rinkevics, Latvia's foreign minister, expressed a similar sentiment on Twitter: "More HIMARS and other modern weapon systems are needed to stop the war."

HIMARS systems have changed the rules of the game due to their high accuracy, range, mobility and reload speed. Destroying key command posts, logistics and air defense facilities, the missile system is almost completely protected from countermeasures. This makes them a prime target for Russian forces. Thus, on July 18, Russian Defense Minister Shoigu ordered to focus on the destruction of HIMARS in Ukraine. Later, the Kremlin even stated that “four HIMARS have already been destroyed”. These claims have been refuted by General Mark Milley, Chairman of the US Joint Chiefs of Staff.. Milley objected that in fact, at the time of his speech, Russia had not yet destroyed a single American MLRS currently in Ukraine.. Meanwhile, according to Ukrainian intelligence, groups of Russian special forces were deployed to Ukraine, which focused their attention on the hunt for HIMARS. 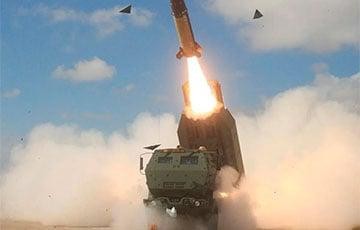 However, according to Justin Crump, a military expert and head of the strategic consulting firm Sibylline, despite the successful use of HIMARS, they are not a “magic pill” that will turn the tide of war on its own.. This view is shared by Mykola Beleskov, a researcher at the National Institute for Strategic Studies under the President of Ukraine. On July 28, Beleskov wrote that the HIMARS ammunition currently used by the Armed Forces of Ukraine (firing range up to 85 km) is not enough to destroy all Russian military facilities located in the temporarily occupied Ukrainian territories. For this, "ATACMS" (army tactical missile systems) are needed to liberate the southern region. In his opinion, sending ATACMS to Ukraine does not involve the risk of escalation by the Kremlin, as evidenced by the use of the Armed Forces of Ukraine’s own short-range Tochka-U ballistic missiles with a range of 120 km.

In addition, air supremacy remains a critical issue. Having launched a counteroffensive, Ukraine first needs to destroy as many Russian air defense systems as possible. On the other hand, Kyiv needs to protect its forces from possible Russian air strikes.. This requires a powerful and multi-layered air defense system. According to Zelensky, Ukrainian representatives “did not stop working for a day to get an effective air defense system.” Kyiv needs advanced air defense systems such as IRIS-T, which Germany promises to provide by the end of 2022. The first Gepard self-propelled anti-aircraft artillery mounts have recently arrived in Ukraine, which should also give an advantage to the Ukrainian army. In truth, air defense is critical not only to future counter-offensives, but also to protecting civilians, with 70% of Russian airstrikes hitting civilian targets. 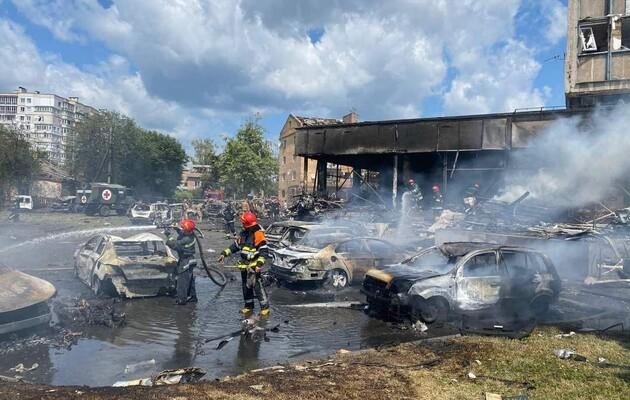 The Kremlin understands that the Russian army will not be able to cope with the Armed Forces of Ukraine, which will receive everything they need, so they stepped up the information campaign aimed at undermining the supply of Western weapons.

“As always, the aggressor acts in the style of terrorists, feigning threats of escalation. This disinformation activity involves several politicians, “experts”, media representatives and organizations from different regions. They specifically promote publications and "analytical materials" that state that "weapons supplies to Ukraine will pose a serious danger to the whole of Europe."

Indeed, the success of future Ukrainian counter-offensives largely depends not only on the professionalism of Ukrainian soldiers and the speed of deliveries of new weapons, but also on the ability of Ukrainian diplomats to explain to Western leaders in greater detail the importance of new and ongoing military support. However, only a small part of Western weapons have changed the rules of the war, and the more they become in Ukraine, the sooner the turning point in the war will come in favor of Kyiv,” the experts said.