Russia has long dreamed of laying a sea route across the Arctic Ocean. Due to global warming, every year the north of the Russian Federation became more acceptable for year-round shipping. But the unleashed war and then the announced mobilization started the process of migration of Russians from the Far North and now, some experts believe that even the US and China can challenge Russia for control of the Northern Sea Route.

The Kremlin is concerned that it currently does not have at its disposal either of the two funds that it previously had during the Soviet era to support the population in the Far North.. First, Putin doesn't have that huge number of prisoners. Secondly, he does not have the money that the Soviet government had to subsidize workers, which would keep and attract them to the region.
The Russian government has not published exhaustive figures on the extent of Russian flight from the Arctic, but there is growing evidence that it is significant and almost certainly irreversible, at least in the short term.. Every year, the population of cities in the Far North of the Russian Federation is reduced by 10%, and small settlements remain abandoned by the hundreds. Young people left those regions before, and after the announced mobilization, this trend became even stronger.
One of the main reasons for the flight of Russians is the collapse of the economic basis of many settlements in the Arctic. Another related, but perhaps even more important reason is that these settlements have become increasingly isolated in recent years.. Putin has never been able to connect these settlements with the rest of the country by road or rail. Moreover, in order to “save money” under Putin’s various “optimization” plans, a decision has been made to close many of the smaller airports in the region and cancel a plan to build highways and railways to connect these places with the rest of Russia.

Lack of transportation has reinforced Russians' desire to flee the High North, especially in the politically sensitive eastern parts of the Russian Arctic, where China and the US are thought to be most active.. As a result, many experts began to argue that the Kremlin, failing to stop the flight of Russians and population decline, “endangers not only the economic development of the country, but even its sovereignty and territorial integrity”. By the way, last week an article came out suggesting that Washington seek the return of Wrangel Island in the northern part of the Chukchi Sea, which is now under Russian control. 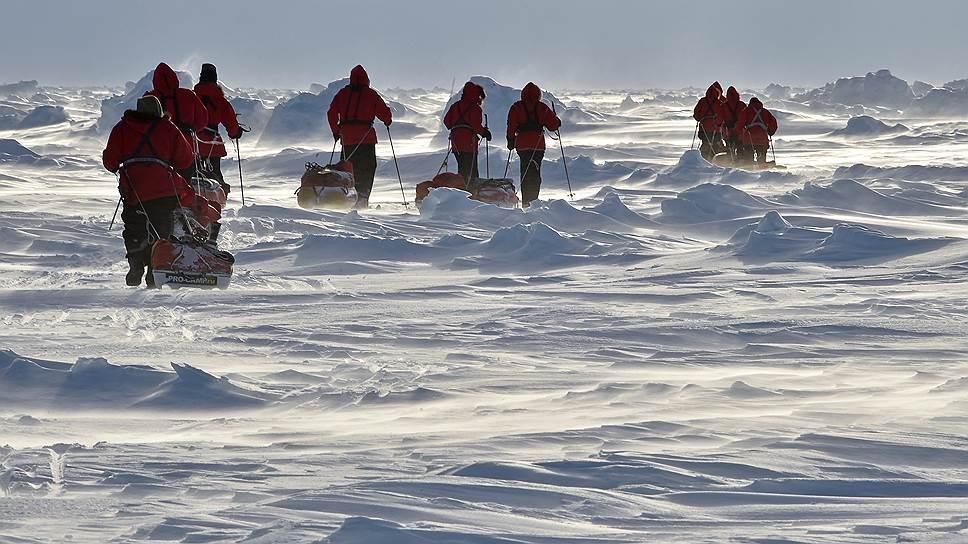 But more importantly, officials and experts in the north are increasingly losing confidence that Moscow will do everything to solve their problems, and therefore believe that they must act alone.. Like, “the center simply has neither the money nor the desire to develop the infrastructure necessary for the Arctic,” and the population has to decide for itself which settlements to leave and which ones to keep.
.
If the Russian population in the region disappears, the activities of outside powers such as China and the US are likely to become increasingly important, both economically and politically. Taken together, these developments will almost certainly mean that officials and business in the region will increasingly turn to Beijing, Brussels or even Washington for help, rather than to the federal center of the Russian Federation. Thus, these powers will have more opportunities to provide support and increase influence in the Far North of Russia, thereby creating a precedent for the destruction of the Russian Federation from within.