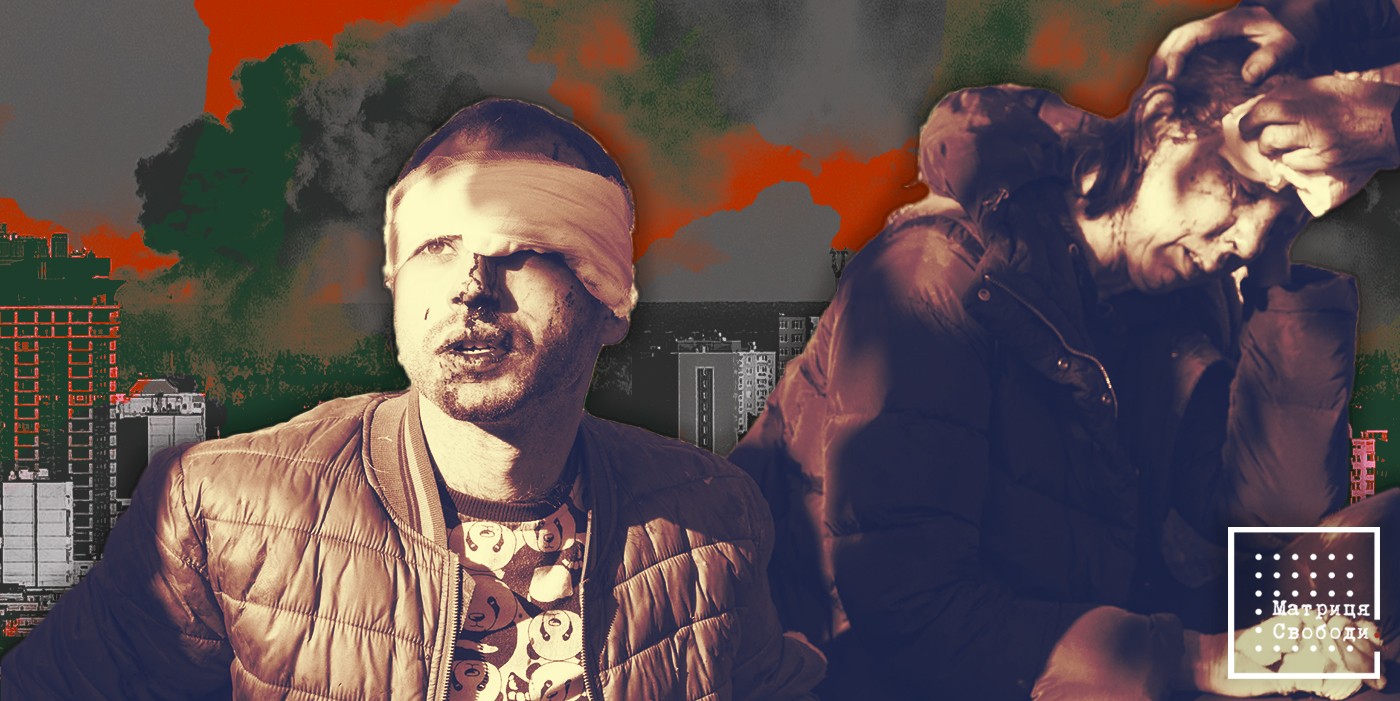 For several weeks, Russia has been delivering massive strikes against Ukraine's civilian infrastructure. Energy has suffered greatly. According to Kremlin propagandists, these are “retaliation strikes” for terrorist acts.

The aggressor army is defeated on the battlefield. Mobilization did not give an advantage to the occupiers. In September, the Armed Forces of Ukraine liberated almost the entire Kharkiv region, then surrendered Kherson and the entire right-bank part of the Kherson region without a fight. Moreover, for 9 months of a full-scale invasion, the aggressor did not manage to advance beyond a few villages in the Donetsk region, in connection with which, the Russian Ministry of Defense repeatedly announced the capture of the same settlement in order to create a picture of the advance of the Russian army.

All this time, propagandists have been working hard to maintain the image of the occupiers.. With their help, the Russians still consider their army “the second in the world”, and the military as “heroes who single-handedly destroy hundreds of opponents at the cost of their own lives.” “The endless defeats of the aggressor on the battlefield inexorably destroy the picture created by the propagandists. After the liberation of the Armed Forces of Ukraine of the Kharkiv region, one could notice how Solovyov’s typical “hours of hatred” became even more aggressive. If earlier propagandists blamed the war and the failures of the Russian army on the US battlefield, now they are furiously calling for strikes on cities and facilities,” military analysts say.

The propagandists fell into a special frenzy after the explosions on the Crimean bridge and the liberation of Kherson. “I would like to see attacks on the Maidan”, “I don’t understand why Belgorod is being shelled here, but Kharkiv still exists”, “They should freeze and rot there for this.” Such quotes have become the norm among Kremlin propagandists.

“The statements of marginal representatives of Russian society on television have a connection with Putin’s thoughts. The order of the dictator to destroy the civilian population of Ukraine propagandists call "retaliatory strikes". However, the absurdity of such attacks shows the fatal position of the Russian army on the battlefield,” political scientists say. 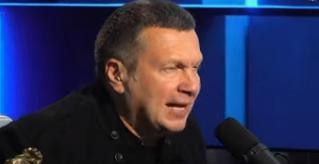 At the same time, polls of sociologists show that more than 80% of Ukrainians do not want to negotiate with the aggressor and have no complaints against the military leadership of the country.

On the other hand, the attacks of the Russian Federation served as a good reason for NATO and the European Parliament to recognize Russia as a state sponsor of terrorism. Yes, Ukraine is in for a tough winter due to power and heat outages. However, this will in no way affect the motivation of the Armed Forces of Ukraine to de-occupy the entire territory of Ukraine, or to sit down at the negotiating table with the aggressor.