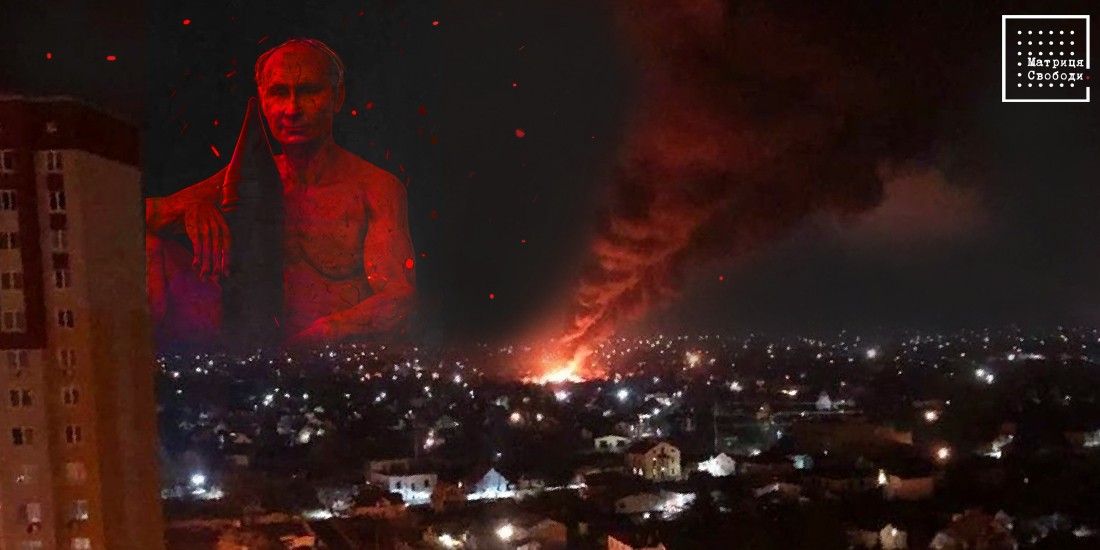 “Russia, shelling the territory of Ukraine, does not spare either high-precision missiles that cost millions of dollars, or old missiles that were put into service by the Soviet Union fifty years ago and with which warehouses are still full. And the longer the Russian aggression lasts, the more missiles of the second type the enemy uses,” political technologists assure.

What are the consequences?

Objects of civilian infrastructure are increasingly being shelled: residential buildings in Kyiv, Odessa, Nikolaev, Kharkov, Dnipro, a railway station in Kramatorsk, a theater and a maternity hospital in Mariupol, and, finally, the recent shelling of Ukrainian Kremenchug, where a shopping mall came under Soviet-style missiles. center.

The Kremlin understands that no one “leaks” Ukraine, the supply of weapons will only increase, the complete rejection of Soviet weapons and the transition to NATO models is underway, and Ukraine is ready to defend itself, so the use of air terror tactics against civilians and objects is the only method.

The third blow to the same microdistrict of Kyiv, the shooting of a line of people who tried to stock up on water from the MLRS in Lysichansk and Nikolaev, should, according to the Russians, force Ukrainians to leave their country, choose the life of an emigrant, renounce the right to live in their native land.

But it won't! Those who declared war on the Ukrainians should know that, having survived four months of a hellish war, the Ukrainian people have neither the ability nor the desire to submit to the fear that the occupiers are trying to instill in them.. Rather, on the contrary, it strengthens the Ukrainian nation in its desire to get rid of the invaders and win as soon as possible.