Putin's influence in Russia is weakening against the background of the war in Ukraine, experts say 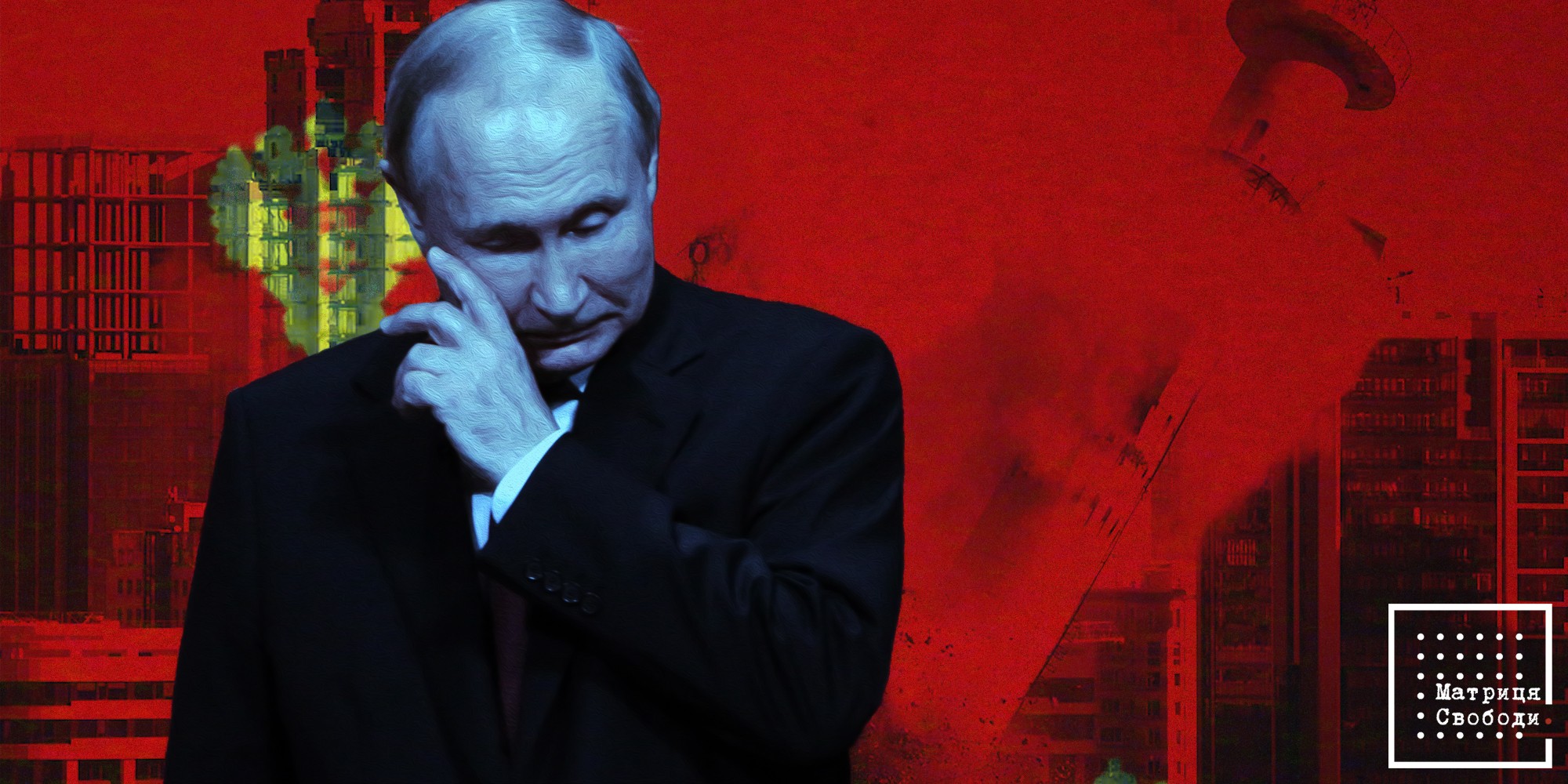 “A clear indicator that Putin began to seriously fear for his position in Russia was the cancellation by the dictator of all his annual meetings with the press, the Federal Assembly, the direct line. At the same time, he did not disappear from the information space and appears “at the front”, then communicates with his subordinates, then flies to Kyrgyzstan. Obviously, Putin not only stopped participating in the internal politics of the state, he now cannot even communicate on this topic, because he does not know what to answer the questions of “voters,” the experts said.

Putin at all meetings reminded of what he was doing for Russia on the world stage. In 2022, the European community has turned its back on Russia and Putin, and is actively supporting Ukraine.
Analysts consider the introduction of a ceiling on oil prices introduced by the EU and the G7 to be a serious blow. Putin promised to "give a decisive" response to such a move. This step, in all likelihood, was the sale of oil to India and other countries at a discount. 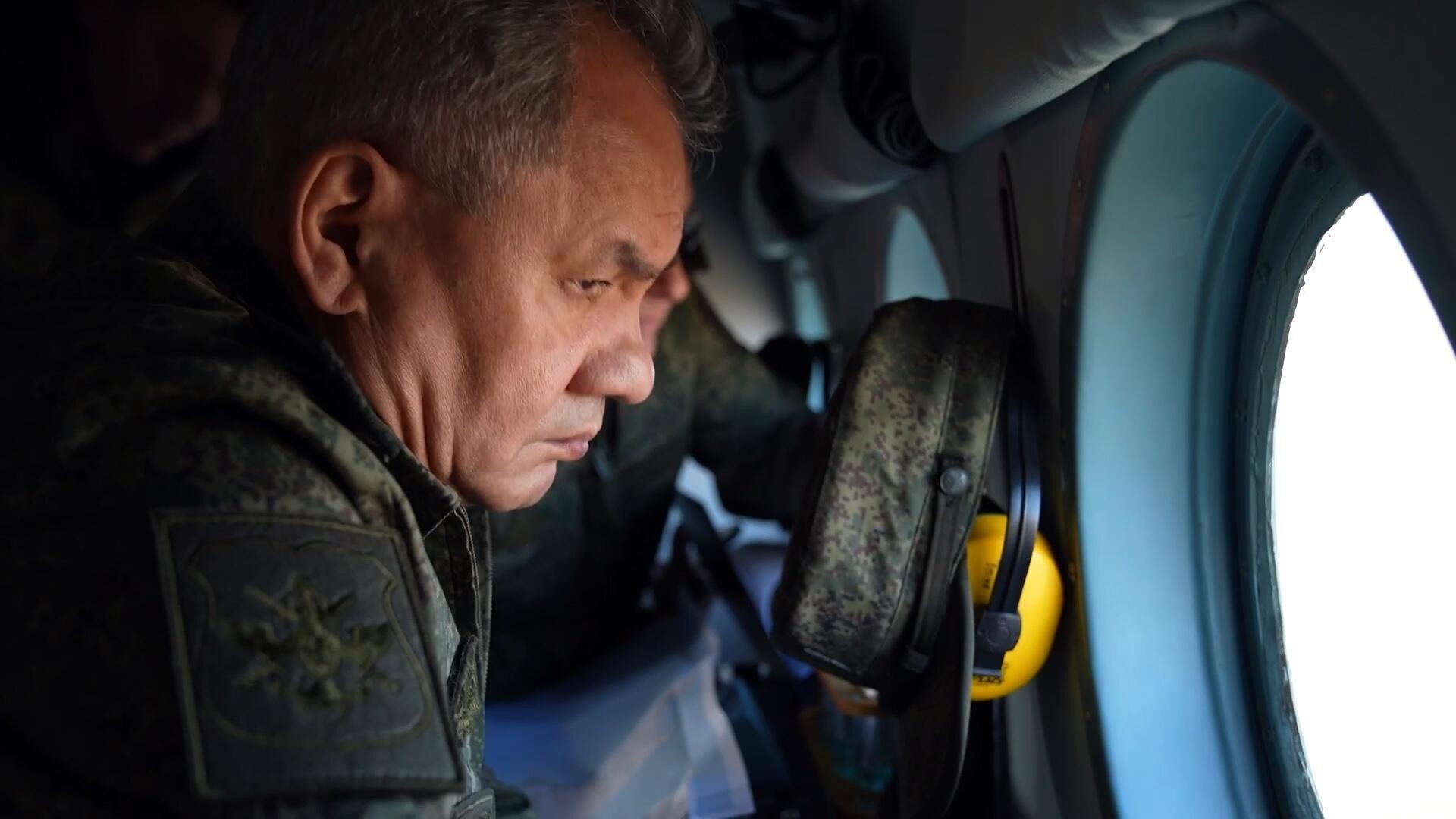 Meanwhile, the price of Urals oil is $50-$55 per barrel, below the price cap and about $30 below the current level of Brent crude.. An even bigger blow for Putin was the refusal of Kazakhstan and Uzbekistan, whom he considered his allies, from his proposed "gas union".

Another failure of the dictator in the geopolitical arena was his attempt to expand the idea of building a “gas hub” in Turkey, which he detailed in a telephone conversation with President Recep Tayyip Erdogan on December 11, hoping to convince the Turkish autocrat to show restraint in the Caucasus.

Erdogan, meanwhile, is keen on increasing the capacity of the trans-Caspian gas pipeline (which Russia has always tried to block), as he announced during a recent visit to Turkmenistan.
Without exaggeration, the biggest failure in 2022 for Putin was his invasion of Ukraine.. The narrative that “everything is going according to plan” not only does not suit anyone in Russia, but sometimes causes irritation among the general population. In an effort to demonstrate his full involvement in the war, on December 16, Putin visited the headquarters of Russian troops in Ukraine, and then sent Shoigu “to the front line”. OSINT communities said Putin "visited headquarters in Ukraine" in Rostov-on-Don, and the Russian Defense Minister flew over the trenches in the Crimea. By the way, the picture in the video, allegedly from Shoigu's porthole, was probably taken from another video made in the warm season, because green grass is clearly visible on the ground.

“The relatives of the mobilized remain dissatisfied, who do not stop reporting freezing, starving, poorly staffed husbands and fathers at the front. Bakhmut, which over the past few months has become the hottest spot on the front, cannot be taken by the aggressor, while spending a lot of money and resources, ”military analysts say. 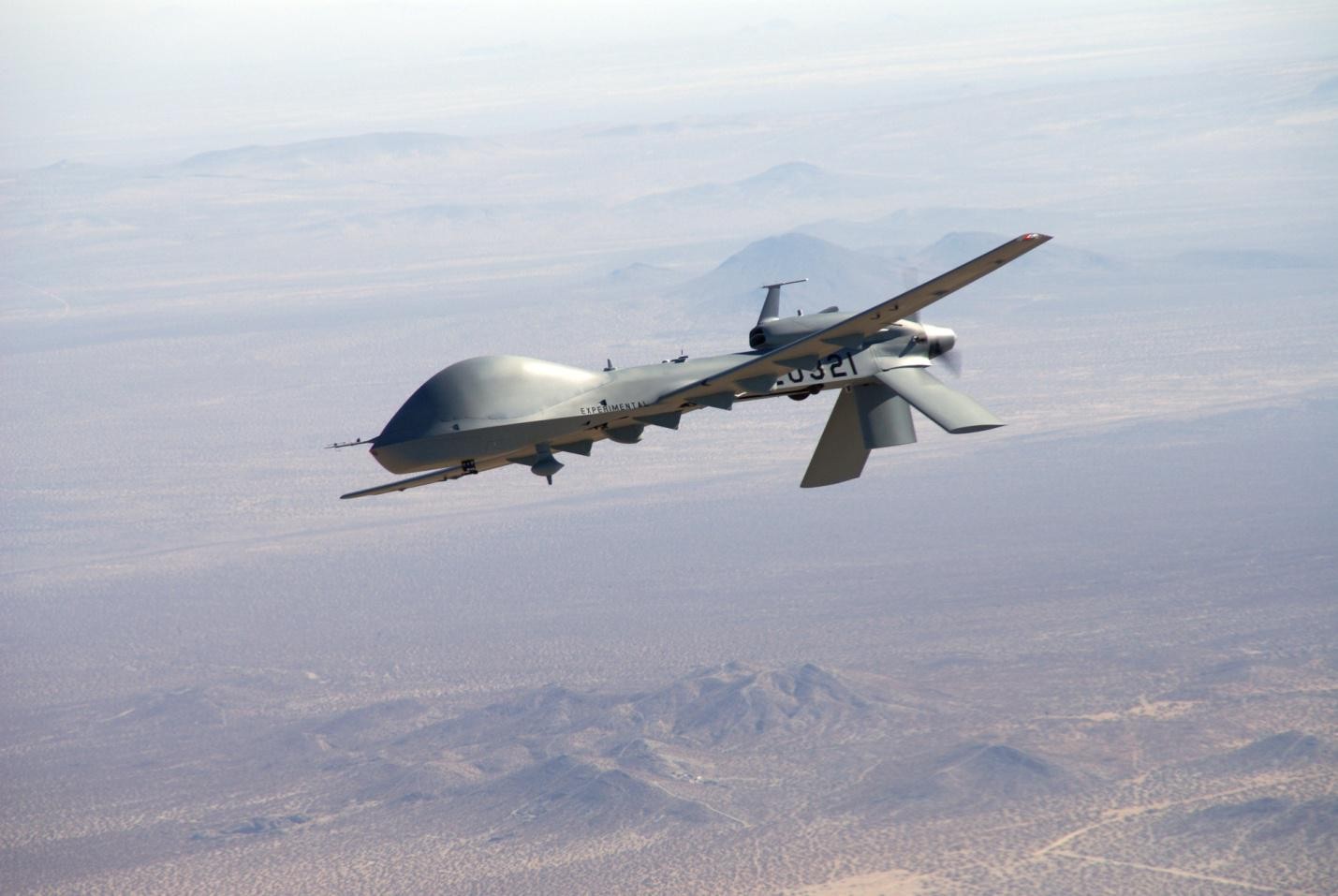 They note that talk about a possible Moscow attack on Kyiv is untenable, since there is nothing to attack with.
“Speculations about a possible new Russian offensive on Kyiv again attracted attention after Putin’s visit to Minsk on December 19, but due to the lack of tanks lost in huge numbers throughout the war, the demoralized army is only able to hold its defensive lines, while the Belarusian the army does not have enough offensive capabilities for this, ”experts in the field of military affairs say.

The Russian army continues to strike at the country's energy infrastructure. “Propaganda began to especially focus on this, praising Putin and Surovikin for cannibalistic decisions. It would seem that this could be played on by speaking in annual appeals, but Kyiv began to hit Russia's strategic airfields hundreds of kilometers from the border, which was a direct response to the terror of the Kremlin. Moreover, it was the ongoing strikes on the energy sector of Ukraine that finally convinced the United States to transfer the MIM-104 "Patriot" to Kyiv, despite the hysteria of the Russian Federation not to do this.. Moreover, the “strong recommendations” of the West not to strike at the territory of Russia and even the Crimea have completely disappeared from the agenda. Now even Russian “experts” are predicting the transfer of MQ-1C “Grey Eagle” drones, “Storm Shadow” cruise missiles and TRLG-230 multiple launch rocket systems to Ukraine, which was at the level of talk before Putin’s decision to wage war on our country’s energy. By the way, Ukraine could have already received some of the above weapons,” military analysts say.

“Everything that Putin does not undertake, any of his steps leads to failure. The demoralization of the Russian army migrated to the Russian civilian population. Support for Putin among Russians is starting to fall,” political analysts said.

Personnel changes in the Russian army are dictated by m...

The West is discussing the supply of heavy tanks to Ukr...

Russia is no longer a European state

Russia is no longer a European state

The West is discussing the supply of heavy tanks to Ukr...

Personnel changes in the Russian army are dictated by m...