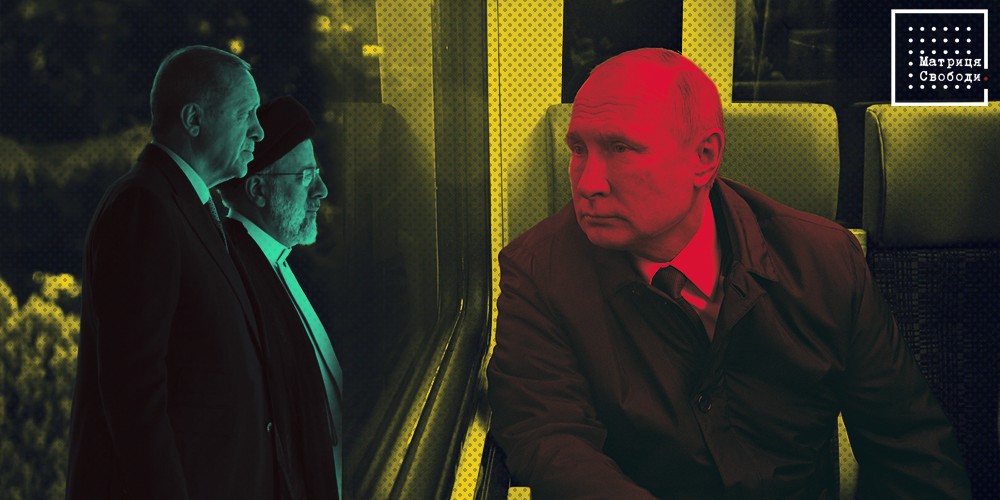 On July 21, Putin visited Iran where he met with President Ibrahim Raisi, spiritual leader Ayatollah Ali Khamenei and Turkish leader Recep Tayyip Erdogan. The White House commented on Putin's visit to Tehran as proof of Russia's global isolation. Russian representatives stressed that “the meeting was super-productive”. At the same time, a number of factors make it clear that the union of Tehran, Moscow and Ankara is not destined to come true.

Caught under a colossal number of sanctions, Russia has become a pariah in the West. At the same time, some countries did not renounce the Kremlin and even supported in the war against Ukraine. One such state is Iran. 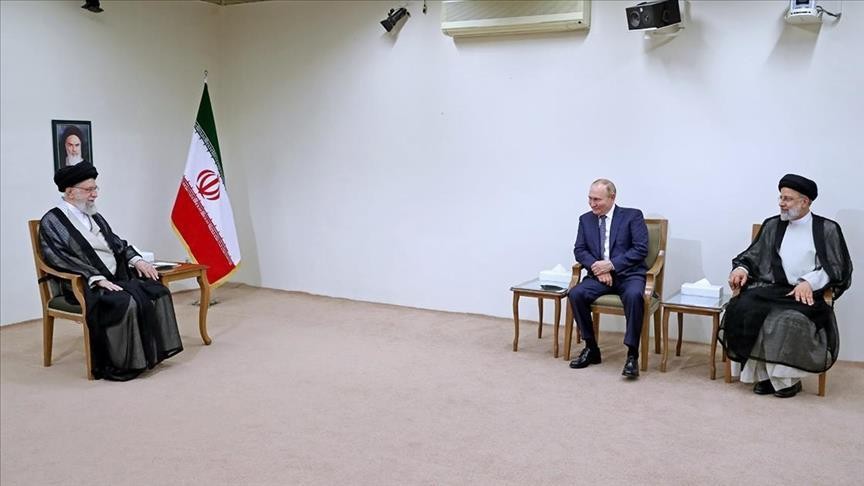 The Islamic Republic has also been under Western sanctions for decades. “Putin, like Raisi, remains marginalized, outcasts in the civilized world, along with Kim Jong-un. No wonder they try to stick together,” political analysts say.

“Putin once again met with the spiritual leader of Iran, Ayatollah Ali Khamenei, who openly supported Russia and, in fact, told Putin that “if you had not taken the initiative, the other side would have staged a war on its own initiative,” the media say .

Khamenei also added that all the blame lies with the United States. The part of his conversation with Putin that was left out of the protocol could concern the delivery of Iranian combat drones to Russia.. Information about this appeared on the eve of the visit of the Russian dictator to Iran, however, both the Kremlin and Tehran denied it. "Confirmation of this fact would entail new geopolitical consequences for both countries," political scientists said. 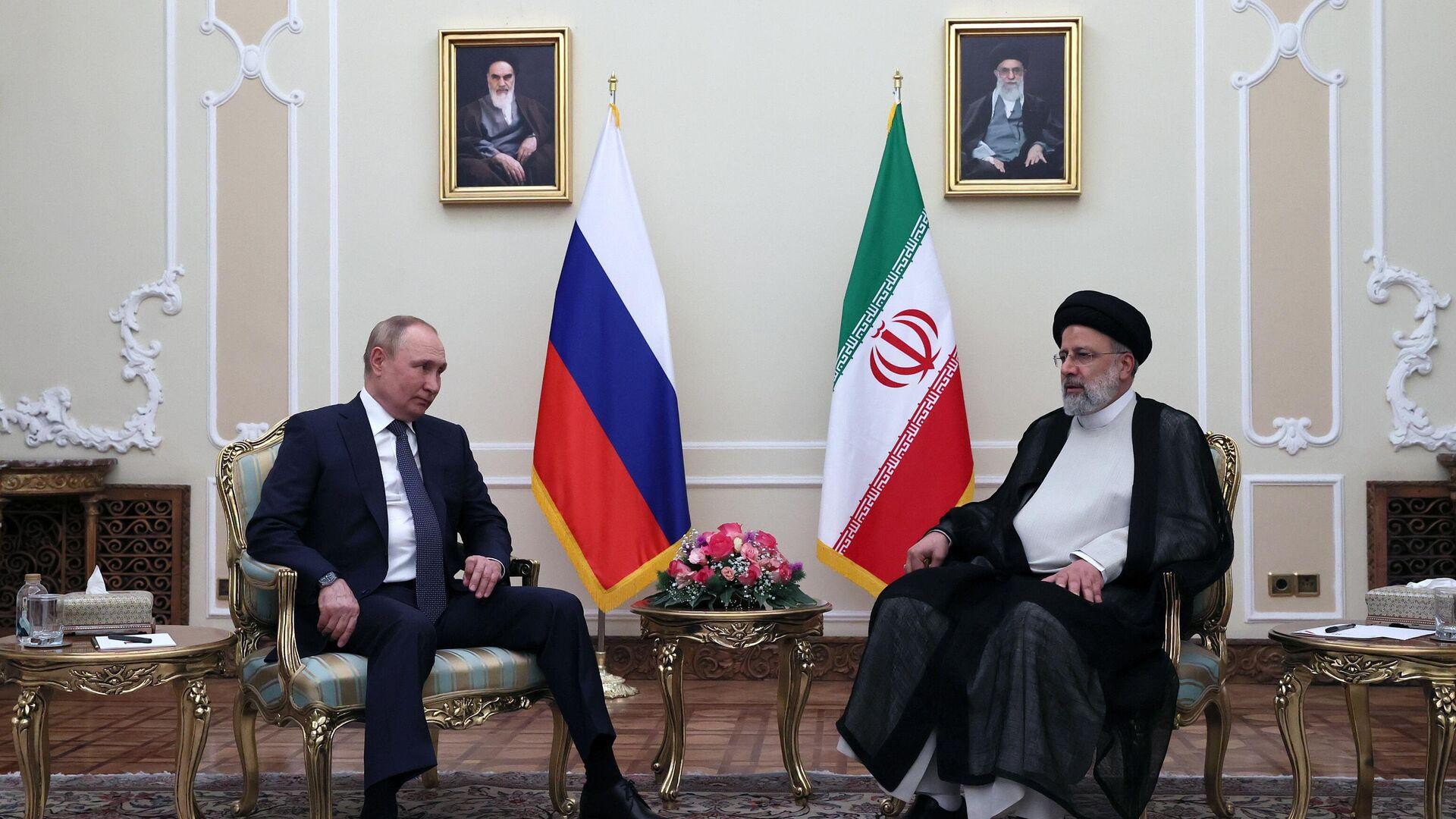 Raisi and Putin have signed a $40 billion deal to develop two gas and six oil fields. Iran is the second country in the world after Russia in terms of natural gas reserves. As a monopolist in the European market for the supply of blue fuel, the Kremlin's energy alliance with Tehran poses new tests for the whole world in the fight against their influence.

"Putin's Russia, having accumulated finances, simply buys Iran, instead of improving and developing its own country," political scientists say.

Bilateral talks between Putin and Erdogan concerned, among other things, the provision of safe maritime corridors for the export of Ukrainian grain from the blocked ports of Nikolaev and Odessa. Assistant to the head of the Russian Federation Yuri Ushakov confirmed that “work in this direction is being carried out very actively”. Perhaps, at a future meeting in Istanbul, with the participation of Ukraine, the UN, Turkey and the Russian Federation, agreements on this issue can be reached. 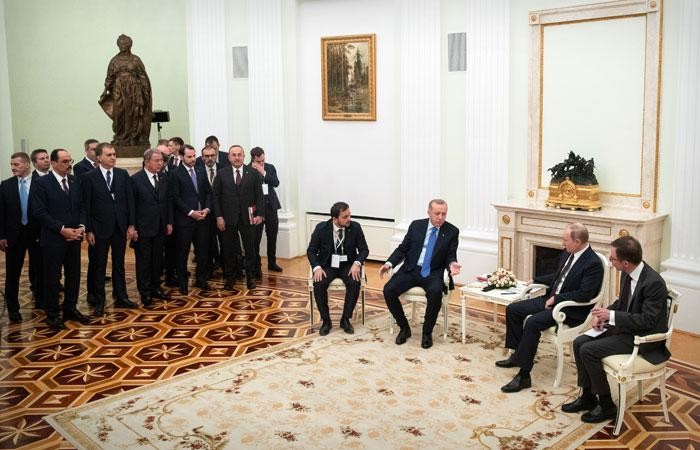 At first glance, it seems that the joint meeting, as well as the bilateral talks between Putin and each of the leaders, mark the creation of a new alliance.. Indeed, Iran and Russia are under Western sanctions, have a common enemy in the face of the United States, their economy is based on the export of energy resources, and the political structure of centralized power is the same. Erdogan, in turn, is a controversial leader who is on the border between democratic and totalitarian systems. By the way, Turkey has been a candidate for EU membership for 23 years now because of its unwillingness to carry out the necessary reforms in relation to human rights, and Ankara regularly has disputes with Western colleagues.

“Russia, Iran and Turkey are rivals in the same issues that allegedly unite them. As already mentioned, Tehran remains in second place in the world in terms of proven natural gas reserves. This means that Iran is Russia's main competitor in the sale of energy resources. The same situation is with oil, in terms of which the Islamic Republic is even ahead of the Russian Federation.. Huge gas and oil reserves enable Iran to bargain with the United States over a nuclear deal, and the full-blown conflict unleashed by Putin has given Raisi an additional edge in the dispute with Biden,” political analysts say. 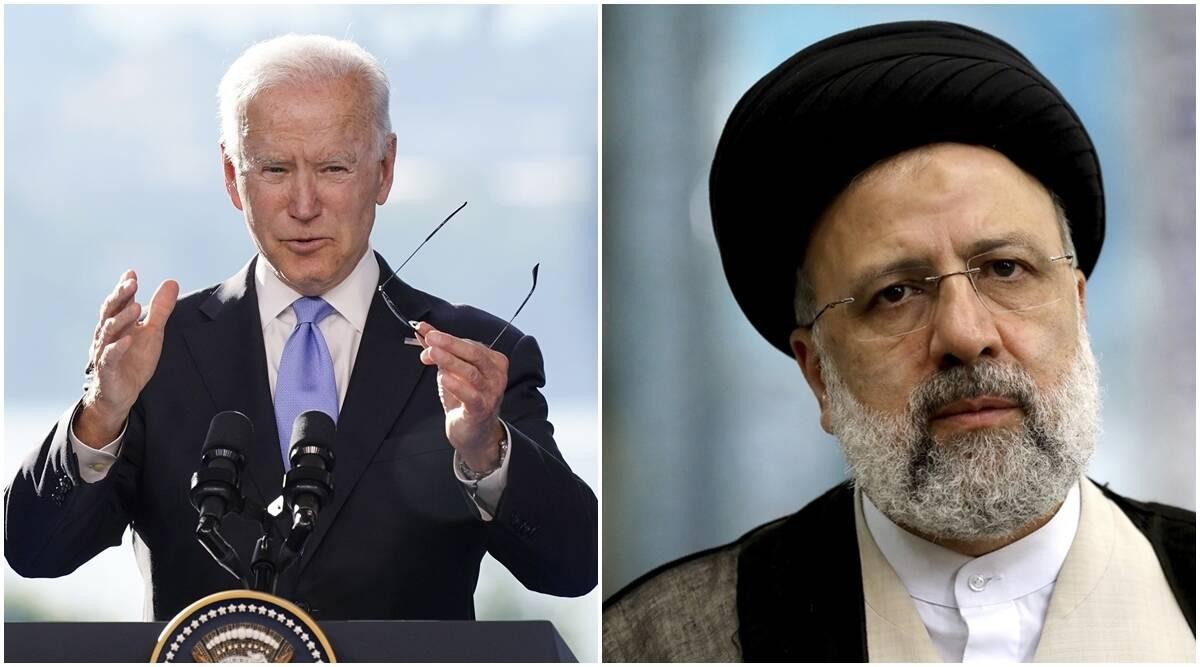 Ankara cooperates and then clashes with the Kremlin several times a year. Erdogan takes the opposite position in the Syrian crisis and, unlike Putin, does not support Bashar al-Assad. Also, the President of Turkey has his own interests in the South Caucasus, contrary to the interests of Putin. Ankara supplies well-known Bayraktar UAVs to Ukraine.

“Friendship” between Putin and Erdogan cannot be imagined by paying attention to the meetings of the presidents: the president was forced to stand waiting for the Turkish president until he finished his business, and 2 years ago the situation was exactly the opposite.

“The fact that Russia has become a global pariah is undeniable. Up until February 24, Putin traveled to Europe, the Kremlin was visited by Western leaders. Even earlier, almost everyone wanted to receive additional benefits for Russian gas supplies, despite the annexation of Crimea and the war in Donbass.. Also, not without scandals, the laying of Nord Stream 2 was completed and the project was practically launched. Now Putin can visit either countries in Central Asia, or other such pariahs. Moreover, no one is happy to see him, because in Tajikistan, Putin was not met at the gangway, and in Iran, he had to wait until Erdogan approached him. This leads to the main conclusion that even among the so-called “friends”, there are no people willing to enter into alliances with Russia, at least officially,” Ukrainian political science experts said.