Putin is afraid to go to the G20 summit, political analysts say 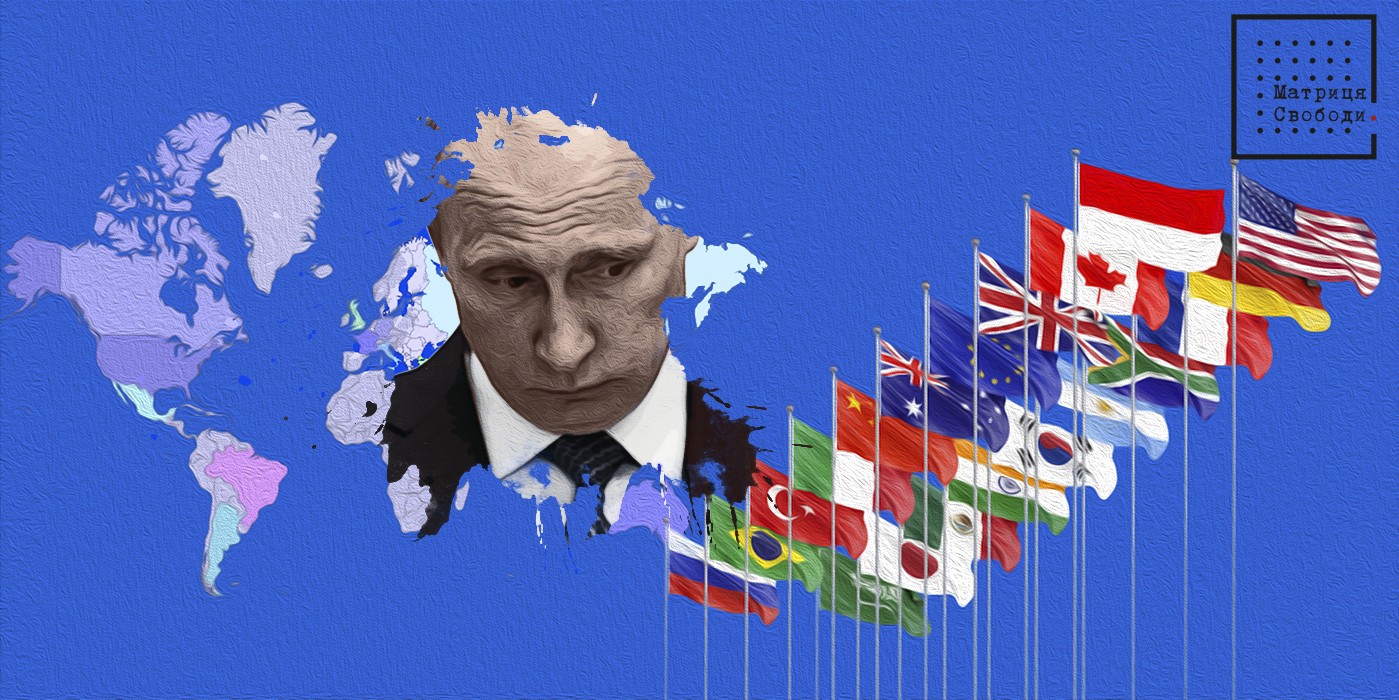 The G20 summit in Indonesia, scheduled for November 15-16, certainly offers attractive prospects for Putin to regain his place among the world's most influential leaders. At the same time, the leaders of the G7, the European Union and all but China, India, South Africa, supported a UN resolution condemning the annexation of Ukrainian territories. Putin's trip is likely to lead to yet another humiliation.
G20 officials see Putin failing in every endeavor, analysts write. “Nobody believed in the dirty bomb. The accusations against Ukraine were refuted by the IAEA, having previously checked the country's nuclear facilities, and the West once again reminded Putin of the serious consequences of Russia's use of any type of weapon of mass destruction.

The real shame was Putin's attempt to withdraw from the "grain deal". He repeatedly made formidable attacks towards the West and Ukraine, accusing them of “violating agreements” and, finally, used the attack on the Black Sea Fleet as a reason for refusing to prevent the exit of Ukrainian dry cargo ships with grain. But Putin was put in his place by Turkish President Recep Tayyip Erdogan, recalling that “any attempt to interfere with the convoys will be tantamount to violating UN protection.”. As a result, the Russian Federation returned to the grain deal,” political analysts write. 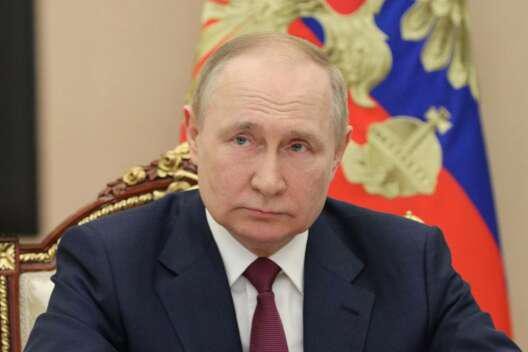 “Another failure was Putin’s attempts to strengthen his role in the South Caucasus, unsuccessfully and ineffectively calling on Armenia and Azerbaijan to agree on a settlement in Karabakh.. The West seized this initiative from Russia and now the bunker can only watch how Armenia and the entire South Caucasus become a new “hostile territory” for it, political scientists say.
They called relations with Israel a failure, due to the arms trade with Iran and the emerging sympathy of “dear friend” Xi Jinping for the ongoing war.. “Putin understands that at the G20 the leader of the PRC is unlikely to honor him with attention, or the audience will be purely formal, while the dialogue between Washington and Beijing will become the main event of the summit. The meeting between Joe Biden and Xi Jinping will publicly humiliate Putin, as they are likely to discuss, among other things, the fate of Russia and the role of the Kremlin dictator behind his back. Moreover, tensions between the US and China remain under control.. Obviously, the problems of the two countries will be pushed aside, against the backdrop of preventing a possible nuclear conflict,” political scientists write.

Analysts report that all countries of the world have already felt the harmful effects of the war unleashed by the Kremlin. “Of course, Putin may still decide to take part in the G20, but most likely, this will be another shame for him, because no one else wants to promote the policy of appeasement, which means that no one has a great desire to communicate with him,” they say.