Recognition of Ichkeria by Ukraine is the first step towards the dismemberment of the Russian Federation, the opinion of political scientists 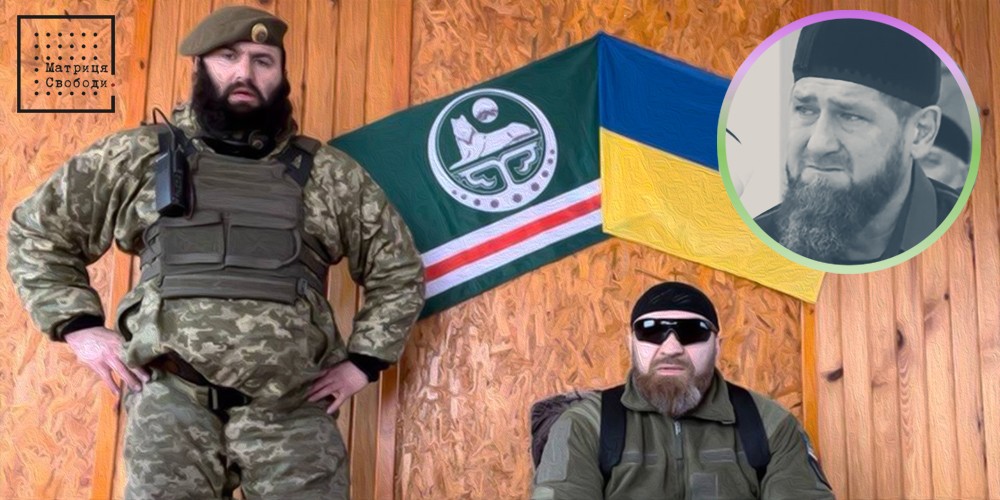 There has always been a “special attitude” towards the peoples of the North Caucasus in Russia. Like any peoples distinguished by their freedom-loving disposition, the Circassians, Chechens, Kabardians, Dagestanis, Adyghes, Lezgins and many others, from the beginning of the emergence of the Muscovite kingdom, periodically entered into armed conflicts with their neighbor. To support these peoples, some deputies in Kyiv decided to recognize the genocide of one of the peoples of the Caucasus. However, such a decision will have not only moral and ethical consequences, but also, most likely, geopolitical ones.

The decision to recognize Ichkeria and the genocide of the Circassians are the result of the work of the Ukrainian parliamentary group For a Free Caucasus, which was formed from ten deputies earlier this summer after the visit to Kyiv of Akhmed Zakayev, the head of the government of the unrecognized Ichkeria that existed for a while. The parliamentary group is headed by Alexei Goncharenko, who is also a deputy of PACE (Parliamentary Assembly of the Council of Europe). Goncharenko called on the body to recognize Russia's actions against the Circassians in the mid-19th century as an act of genocide and tried to do the same at a meeting of Circassians in Istanbul earlier this year..
PACE did not take any action, and the Circassian meeting was divided into those who were in favor of making a decision and those who were against such a proposal..
Goncharenko and his group introduced a second resolution calling for the recognition of the Chechen Republic of Ichkeria, which declared independence from the USSR and was defeated in the second Chechen war. 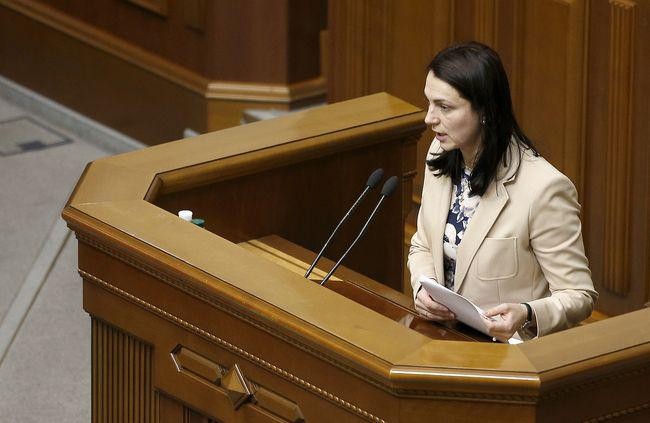 The Ukrainian parliamentarian considers it critically important to support the autonomous republics within the Russian Federation, because some representatives of these peoples are fighting for Ukraine, while others are used by Putin against Ukrainians.
As might be expected, the group's call for the recognition of Ichkeria was not taken seriously by Chechen President Ramzan Kadyrov..
But Goncharenko may have stronger arguments, at least as far as Ukrainians are concerned. He says his fellow deputies should remember that "the wars in Ichkeria have already helped Ukraine in our struggle for independence in the war with Russia."

Some observers will no doubt be inclined not to take the recognition of Ichkeria and the Circassian genocide seriously, since parliamentarians often engage in ostentatious performances. But in fact, these measures reflect not only Ukraine's long-standing stance towards small indigenous peoples in Russia, but also Kyiv's willingness to provide asylum to representatives of these peoples who oppose Russia and its integrity.. These moves also highlight shifts in Ukrainian and even international positions regarding Russia's future as a state.. Ukraine has been interested in the fate of Ukrainian communities on the territory of the aggressor country since the moment it gained independence. 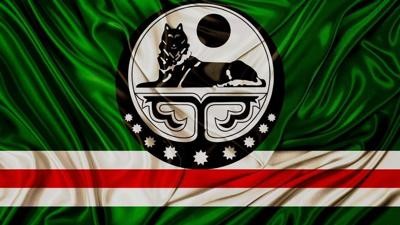 Starting in 2018, Anna Gopko, chairwoman of the Verkhovna Rada Foreign Affairs Committee, called on Ukraine and other Western countries to take measures in support of non-Russian groups by imposing sanctions on Russia for violating the rights of not only Crimean Tatars in the occupied Crimea, but also in the Russian Federation itself.. In words echoing the Eugene Lyons classic Our Secret Allies: The Peoples of Russia, Hopko argued that the numerous ethnic peoples “in the territory of the Russian Federation are much more important allies than the Russian liberal opposition and therefore deserve such direct support.”.
With the coming to power of Volodymyr Zelensky, the Verkhovna Rada almost unanimously adopted the Hopko resolution, and the government of Ukraine took appropriate measures to use this strategy.

After Putin launched a full-scale invasion of Ukraine and his regime began talking about dismembering the country, more and more people from different countries are suggesting that Russia is on the verge of collapse and that the West will contribute to this. Former Polish President Lech Walesa, for example, recently remarked that "the world would be a much better place if Russia were dismembered."
Ukrainian officials certainly support this position. Ukrainian Defense Minister Oleksiy Reznikov recently told London's The Times that Russia would soon cease to exist due to the desire of the North Caucasian republics, as well as others across the country, to declare their independence.. Given Reznikov's remarks, it seems likely that he and other members of the Ukrainian government support Goncharenko's efforts.
According to Idel-Ural, a pro-independence publication for the Middle Volga republics, this is “a historic window of opportunity not only for Chechnya, but for all other republics now within Russian borders.”
The process of creating rebel movements in the Russian republics has been launched. If Ukraine officially recognizes the Republic of Ichkeria, then, having significant political capital at the moment, it can launch a chain of global recognition of the republic by other states. This will give the small indigenous peoples in Russia almost official permission to revolt.