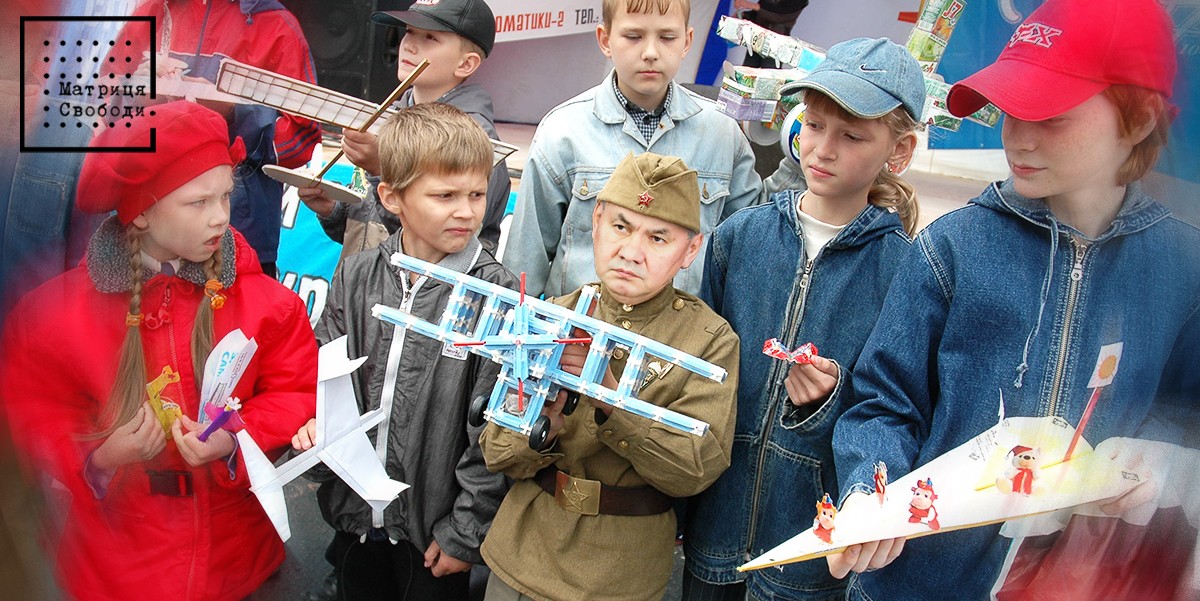 Over the past 12 years, Russia has invested heavily in the development and procurement of all types of military UAVs: from reconnaissance and target designation to electronic warfare and combat in combination with loitering ammunition. However, the occupiers immediately faced a severe shortage of reconnaissance UAVs after only a few months of war. Most likely, this shortage was already evident on the eve of the invasion, but massive losses since then have further aggravated the situation.

As a result of this shortage, hundreds of Chinese-made commercial drones (including various DJI Mavic models) were frantically bought up by zombie patriots, but not by the Kremlin.. The Russian government itself has purchased hundreds of loitering munitions and Iranian-made drones. However, the purchase of these UAVs did not change the situation on the battlefield. And the lack of necessary electronics and technologies, coupled with dependence on imported components, are just some of the reasons.. Other and even more important problems lie in the political and economic system of Russia and the specific problems of its defense industry. 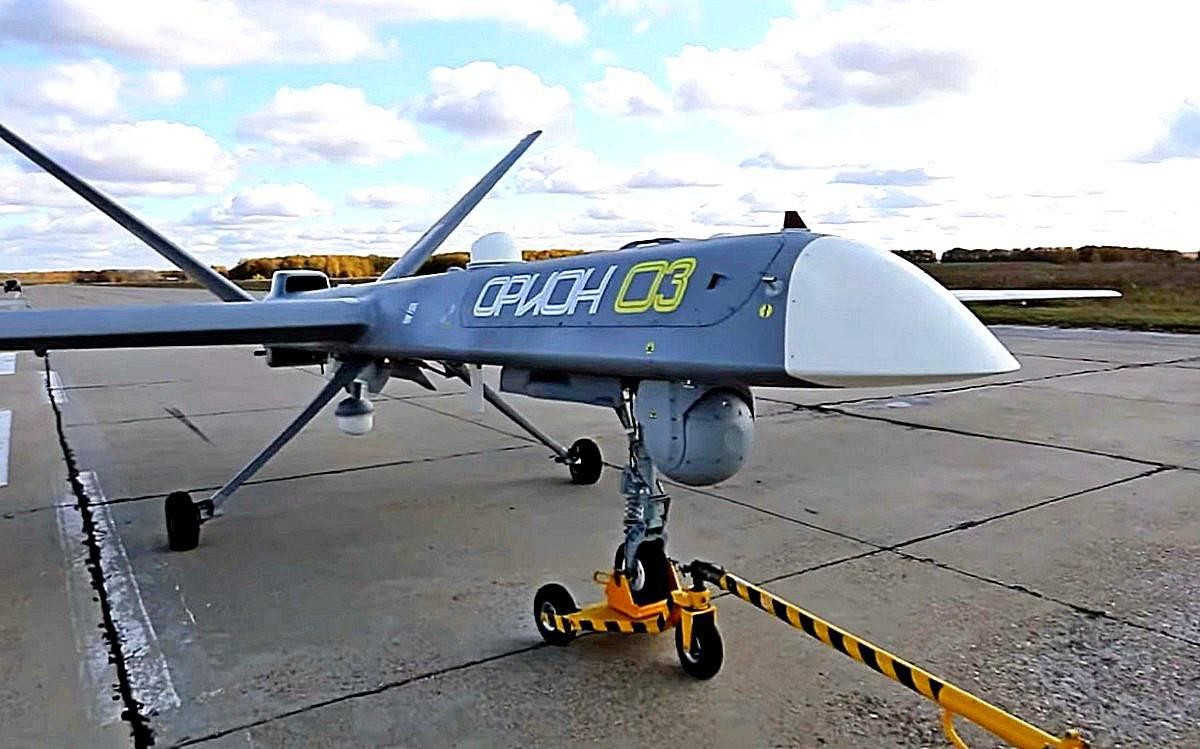 Most of the Russian developers and manufacturers of combat UAVs are formally private companies among large state defense corporations: the Center for Special Technologies (the Orlan-10 UAV, which is used for tactical artillery reconnaissance and as part of the Leer-3 electronic warfare system); Kronstadt (drones Orion); "Zala Aero Group" (small tactical reconnaissance drones and loitering ammunition "Lancet" and "KUB-BLA"); and UZGA (project Altius / Altair for heavy UAVs). However, these structures were either linked from the very beginning to the Russian military, such as the Center for Special Technologies, whose owners are directly connected to the Russian Armed Forces, or were merged with companies that are directly or indirectly connected to state defense corporations and the Russian government.

These companies relied on global supply chains for certain electronics, other (often consumer-grade) components, motors, and industrial equipment.. Moreover, the most “perfect” Russian reconnaissance UAV “Forpost” is a licensed copy of the Israeli IAI Searcher UAV. After the annexation of Crimea and the start of the war in Donbas in 2014, the development of Russian UAVs slowed down and their maintenance became difficult. 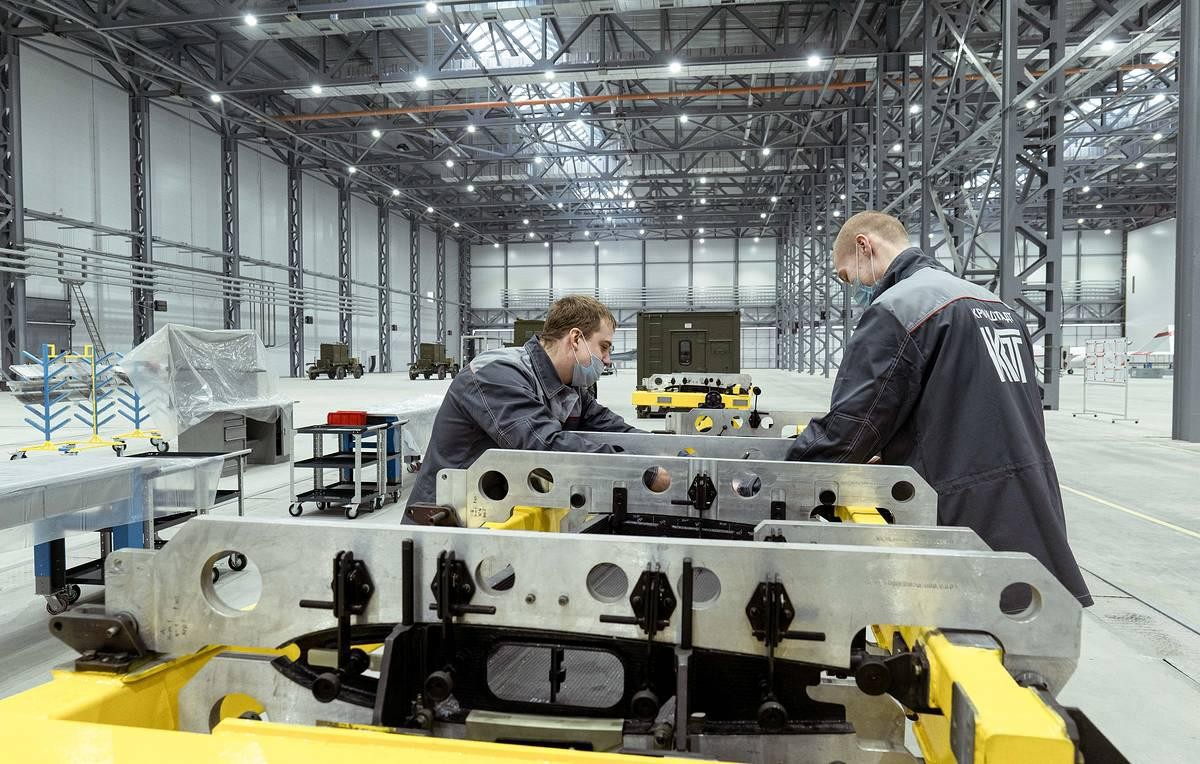 In addition, state defense corporations, including Rostec and the United Aircraft Corporation (which is currently owned by Rostec), have tried to independently develop UAVs, initiating the Corsair and S-70 projects, respectively.. However, apparently, the test Corsairs have already been destroyed in Ukraine, and the S-70 is far from being used, despite decades of development.

Russian combat drones are presented exclusively in the form of the Orion UAV, but the main problem of this product is the lack of mass production.. The production plant was built very recently, at the end of 2021, and its design production capacity is only 45 UAVs per year. However, as of July 2022, the factory was still far from reaching its planned capacity.. Therefore, in the foreseeable future, Orion drones will become less and less common on the battlefield.

Presumably, the situation with the production of loitering ammunition in Russia is about the same: serial production of the Lancet and KUB-BLA installations is very limited. The current annual production can be estimated at 50-60 units, but certainly not hundreds or thousands. 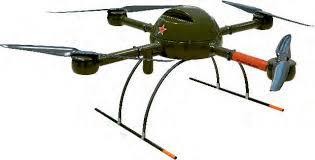 Moreover, given the loss of Orlan-10 and other drones, Russia is now facing the challenge of rebuilding its UAV fleet, and it is unlikely that the existing factories will be able to cope with the mass production of drones.

Russia tried to catch up with the US and Israel in the creation of drones, but instead its UAV industry was weaker than Turkey's. In truth, the development of drones in Russia has faced not only corruption, but also the Kremlin. The aggressor tried to distribute the funds left after the theft among too many projects and tried to control the UAV developers instead of stimulating private initiative. But now even private initiatives will not be enough, given the Western embargo on the supply of high technologies, components and industrial equipment to Russia.

However, Russia will continue to develop its own military UAV projects for as long as possible.. Most likely, the Kremlin will even redistribute resources from other arms purchases in favor of UAVs. Russian officials also pin their hopes on smuggling, industrial espionage and sanctions circumvention through Russia's remaining allies. These efforts are likely to be far too short, but they could still give the Kremlin an opportunity to learn some lessons and rebuild some of its military power as it seeks to launch the next phase of the war, especially if a stalemate develops on the battlefield.