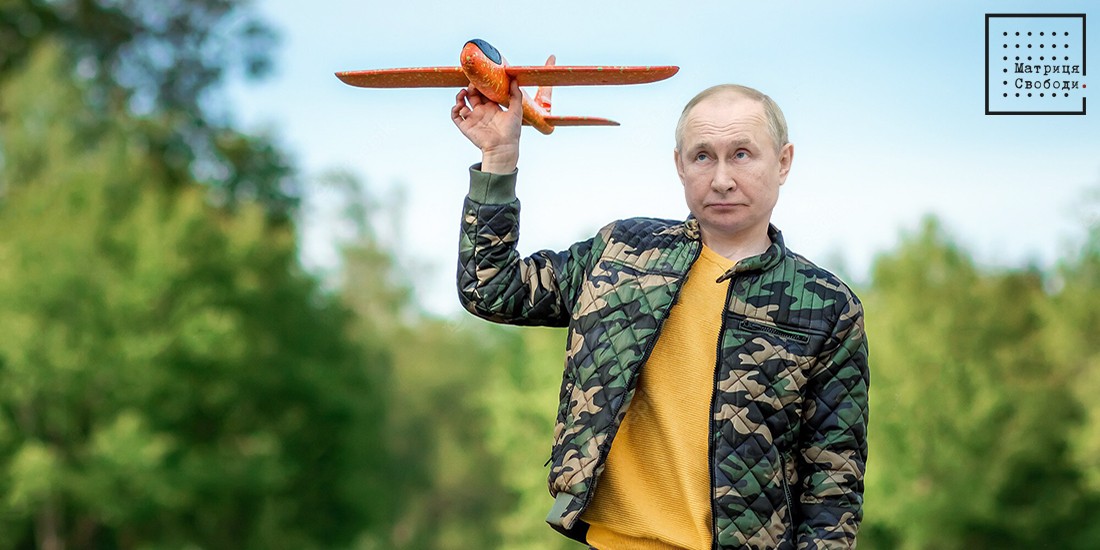 On July 11, US intelligence warned that Tehran was preparing to send hundreds of UAVs to Russia. In early July, Tehran demonstrated Shahed-191 and Shahed-129 drones to the visiting Russian delegation. Satellite imagery purportedly confirmed that a Kremlin delegation visited the Kashan air base, where UAVs are located, at least twice in the past month.. At the same time, even at first glance, there is complete confidence that the Russian army will not be able to use them, even if they get it.

Amid massive Western sanctions, Russian drone production prices have skyrocketed, with various costs rising from 30 percent to 200 percent. This makes importing UAVs a much cheaper alternative. Due to the deteriorating defense economy, even the Russian propaganda media agree that “Putin needs urgent, affordable and effective solutions to continue his war”.Russia has already lost over 700 of its UAVs, both reconnaissance and strike. Russian drones have proven weak against Western air defense systems, especially Stinger, LLM Martlets and Starstreaks. Thus, while Iranian Foreign Minister Hossein Amir-Abdollahian assured his Ukrainian counterpart of the opposite in a recent telephone conversation, the Kremlin may indeed receive a large batch of UAVs from Tehran.

. That Russia will not be able to effectively use Iranian drones even if it gets them

Even if this happens, Iranian drones will not be able to counter Western air defenses, as well as jam sensor networks to worsen the line of sight of Ukrainian defenders, thanks to Elon Musk's Starlink satellite internet. Therefore, enemy UAVs will not change the situation on the battlefield. Moreover, the aggressor army will not be able to integrate them into its electronic warfare network, where drones are used for targeting artillery, counter-battery strikes, countering Ukrainian electronic warfare and reconnaissance. Russia uses its GLONAS satellite system, which requires special software to synchronize. In the case of Iranian UAVs, it is necessary to develop a whole separate network so that they can join the Russian army.

In addition to the technical inconsistency, the transfer of its drones by Iran would also mean high political risks for Tehran. Despite the clear support of the Kremlin, Iran is still not a party to the conflict, not even close to resembling, for example, Belarus, which, one way or another, is already involved in the war by Russia. And taking into account modern technologies, including independent OSINT investigations, Tehran will not be able to secretly transfer the UAV, which will certainly violate its plans for a nuclear deal with the United States.

Summing up, it becomes clear that the risks for Iran are too great to transfer their strike UAVs to Russia. At the same time, if Tehran still decides to take such a rash step, the Kremlin will only waste another financial resource, as it will not be able to use drones as efficiently as possible.