The liberation of the occupied territories, myth or reality, the opinion of political scientists 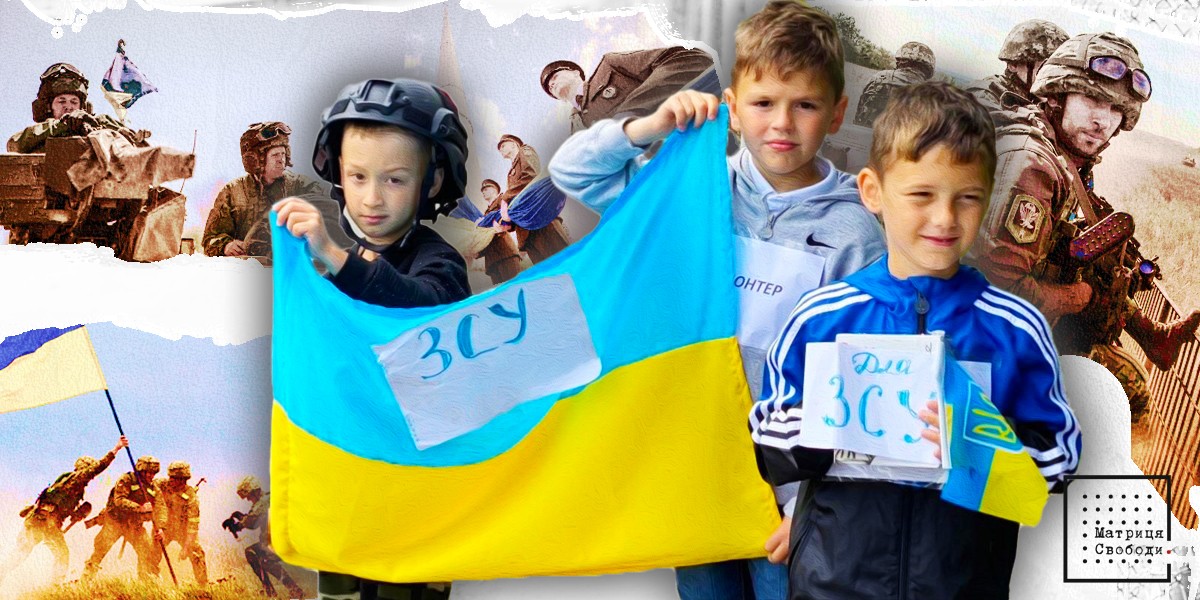 Repeatedly announced since April, the referendums in the occupied territories of Ukraine have not yet taken place, but according to officials hired by the Russians, they should be held in September. There is no need to look for comparisons or explanations that if the Russians really wanted to, they would have held referendums back in April or earlier. Knowing and seeing all the previous electoral processes in Russia itself , we can say with confidence that in this respect they are very prompt, as well as in ensuring the desired results of these electoral processes in the desired percentage for the Kremlin.

A striking example is the large-scale delivery of extras to Melitopol.

The forum among the supposedly “local population” was held at the local Palace of Culture, and this picture was also massively distributed among the Russian media, after such actions it becomes clear how the occupiers are going to hold referendums.

But even despite the entire administrative resource and paid services of extras, apparently, even they are not enough to show an impressive picture of support among the supposedly “local population” in commitment and support for joining the ranks of the Russian Federation.

Ukrainians living in territories occupied by the Russian military may not agree to vote and even go to polling stations, as evidenced by their reaction to the holding of this forum, which they completely ignored.

Permanent support of the Ukrainian military from Western and American partners has been expanded once again over the past month. So, last week a $3 billion US military aid package was announced, and earlier a military aid package was already agreed upon, which included HARM anti-radar missiles, and the total aid package was almost $1 billion.. Strengthening military equipment and artillery of the group of troops in the Zaporozhye direction calls into question the ability to hold and control the territories of the Zaporozhye region occupied by the Russians, constant pressure and destruction of the logistics of supplying the Russian group in other directions, puts the weak ratio of the Russian military to the Armed Forces of Ukraine at a disadvantage both technically and quantitatively. Thus , there is a preponderance both in the number and in the technical support of the Ukrainian military , and as soon as it is reached to the maximum, the occupied territories will be liberated one by one, and then there will be no talk of any referendums, because this is Ukrainian land and Ukrainian citizens live on it, for whom the Russian extras or officials in the distant Kremlin have no right to decide.