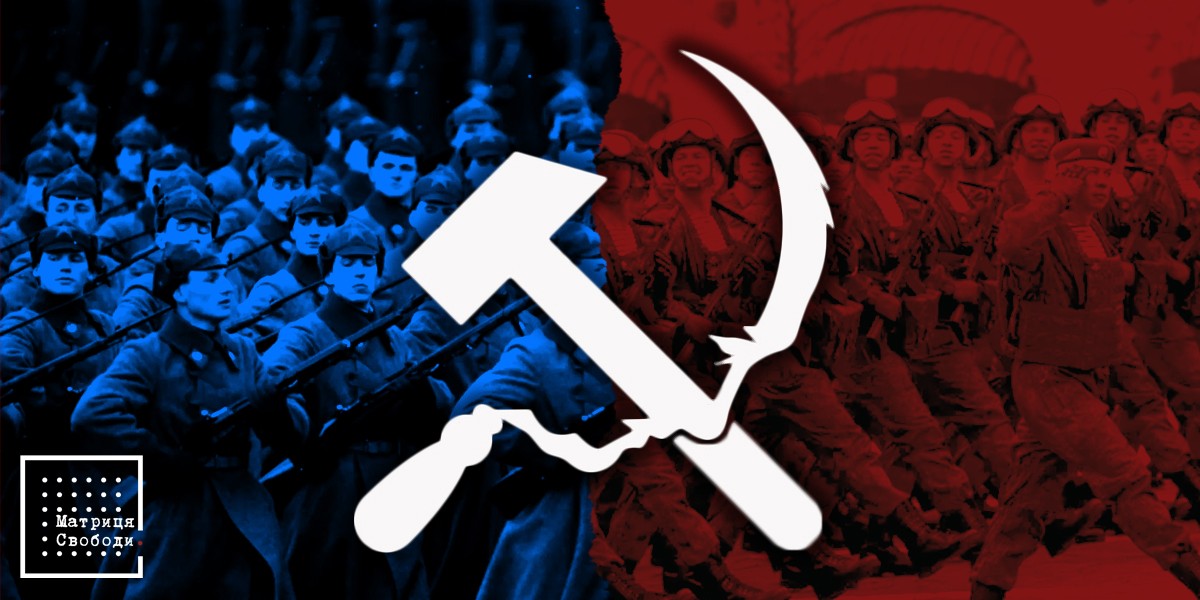 Mikhail Gorbachev, who recently passed away, is remembered for the reformation of the USSR, which ultimately destroyed the country. At the same time, the global threat of nuclear war was gone, and the Kremlin was to be reborn and become the center for building democracy in the post-Soviet countries.
But Putin came to power, who throughout his reign brought Russia back into the politics of the Soviet Union and has now almost completed his personal “perestroika” - the opposite of Gorbachev's. 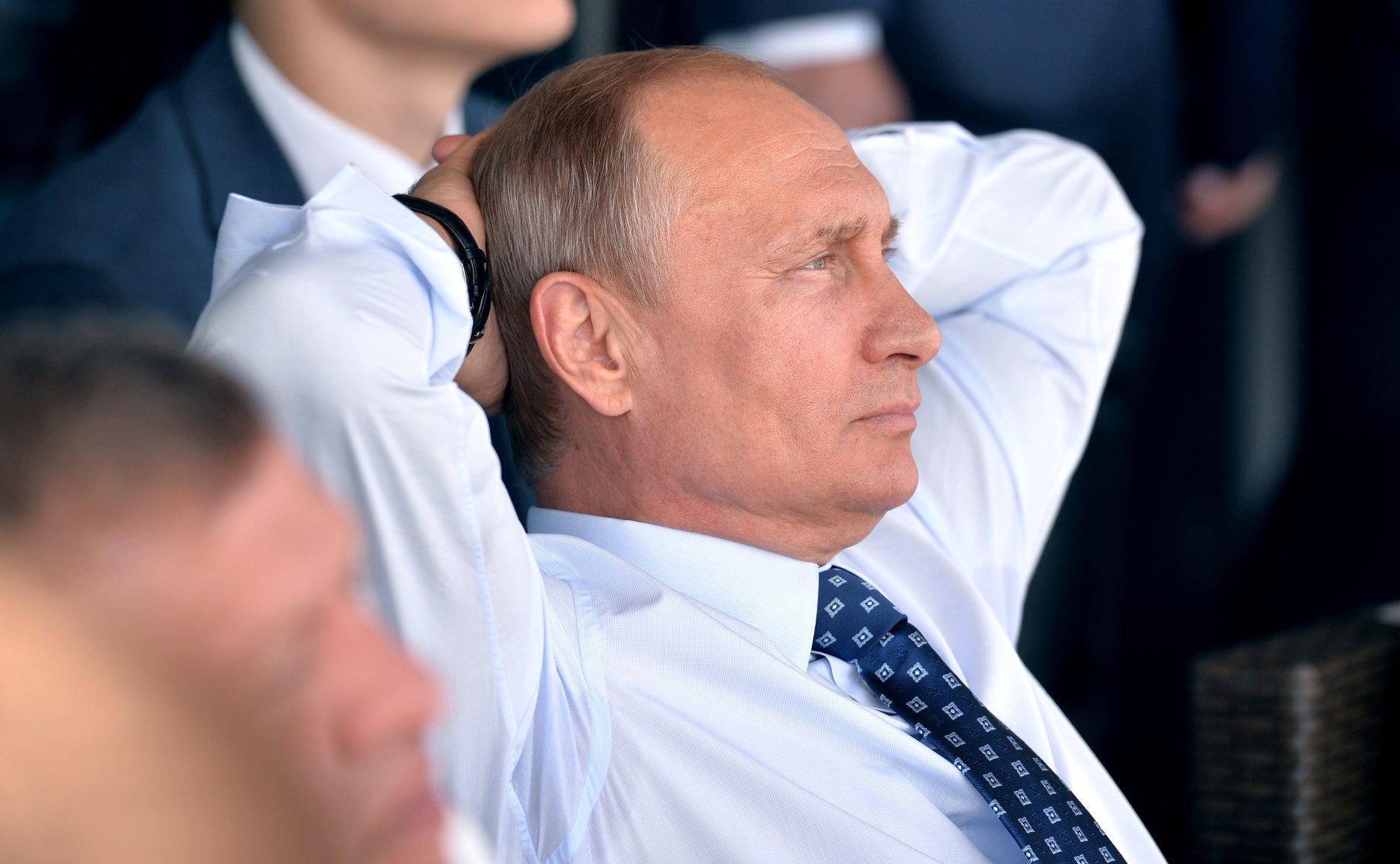 Putin called the collapse of the USSR "the biggest geopolitical catastrophe of the 20th century". It is noteworthy that he and his political entourage were not at the funeral of Gorbachev, the last Secretary General and the first President of the USSR, the event was not even given official status, as is customary in the case of farewell to former leaders of states.
“Gorbachev, although he was a party leader, was a civilian with a desire for reform, which was rare among Soviet communists. Putin is an ordinary security officer for whom control over society and "fighting the enemies of the state" are the most important. Therefore, the entire period of Putin's rule, in fact, is a consistent liquidation of the historical legacy of Gorbachev.The last Soviet general secretary was opposed to wars with other countries. In 1989, he withdrew Soviet troops from Afghanistan. And at the beginning of Russia's full-scale invasion of Ukraine, Gorbachev announced "the need for an early cessation of hostilities and the immediate start of peace negotiations," Ukrainian analysts write.
. It is noteworthy that he and his political entourage were not at Gorbachev's funeral
Nuclear threats to other countries, which have become popular under Putin, would have been unthinkable under Gorbachev with his strategy of global nuclear disarmament. Domestically, the Soviet leader advocated parliamentarism, opening in 1989 the first "Congress of People's Deputies of the Soviet Union" with independent politicians.

In 1990, Gorbachev signed a law on freedom of the press. Today, freedom of the press has been completely destroyed by Putin's censorship.. Gorbachev released all Soviet political prisoners, but in Putin's Russia their number exceeded a thousand even before the start of the war with Ukraine. And the number of police arrests of citizens for subsequent anti-war actions, for pickets with posters “For Peace”, exceeded 16 thousand people.

Gorbachev stopped appointing party governors to various regions and introduced direct elections for local governments. The appointment of governors by the Kremlin has been restored today. The autonomous republics of the Soviet Union declared their sovereignty in 1990, but with the advent of Putin, regional self-government was abolished.

“The Kremlin is trying to regain control over all the former Soviet republics,” Ukrainian political technologists write. 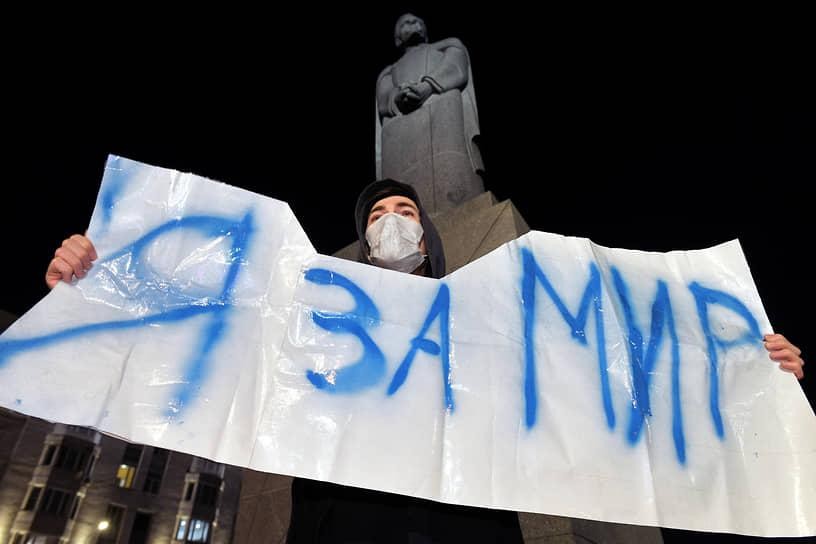 The Soviet president wanted to transform the USSR into an analogue of the European Union, which, at that time, had not yet been created. Fighting against the signing of the "New Union Treaty", a putsch broke out in August 1991 - the old party nomenklatura and the security forces felt that they were losing power. As a result, the draft Gorbachev treaty was completely destroyed. The main participant in those agreements, Boris Yeltsin, never built an equal federation in Russia, and in 1999 he transferred power to Putin, who in principle denied any sovereignty of the regions within the Russian Federation.

Putin is “rebuilding” Russia back: restoring an empire instead of building an equal federal state, and resuming the Cold War with the West instead of expanding cooperation. The Kremlin dictator refuses common European values, giving preference to "national" and "traditional" norms.

“Today's Russia has paradoxically returned to pre-perestroika times, or rather, it has become a symbiosis of the Soviet and tsarist empires.. This revanchism is incompatible with the modern global world. In Russia, defeat in wars was usually followed by an era of reform. So, perhaps, a new "Gorbachev" will appear soon, Ukrainian political technologists believe.