.A new wave of mobilization in Russia is expected at the end of January 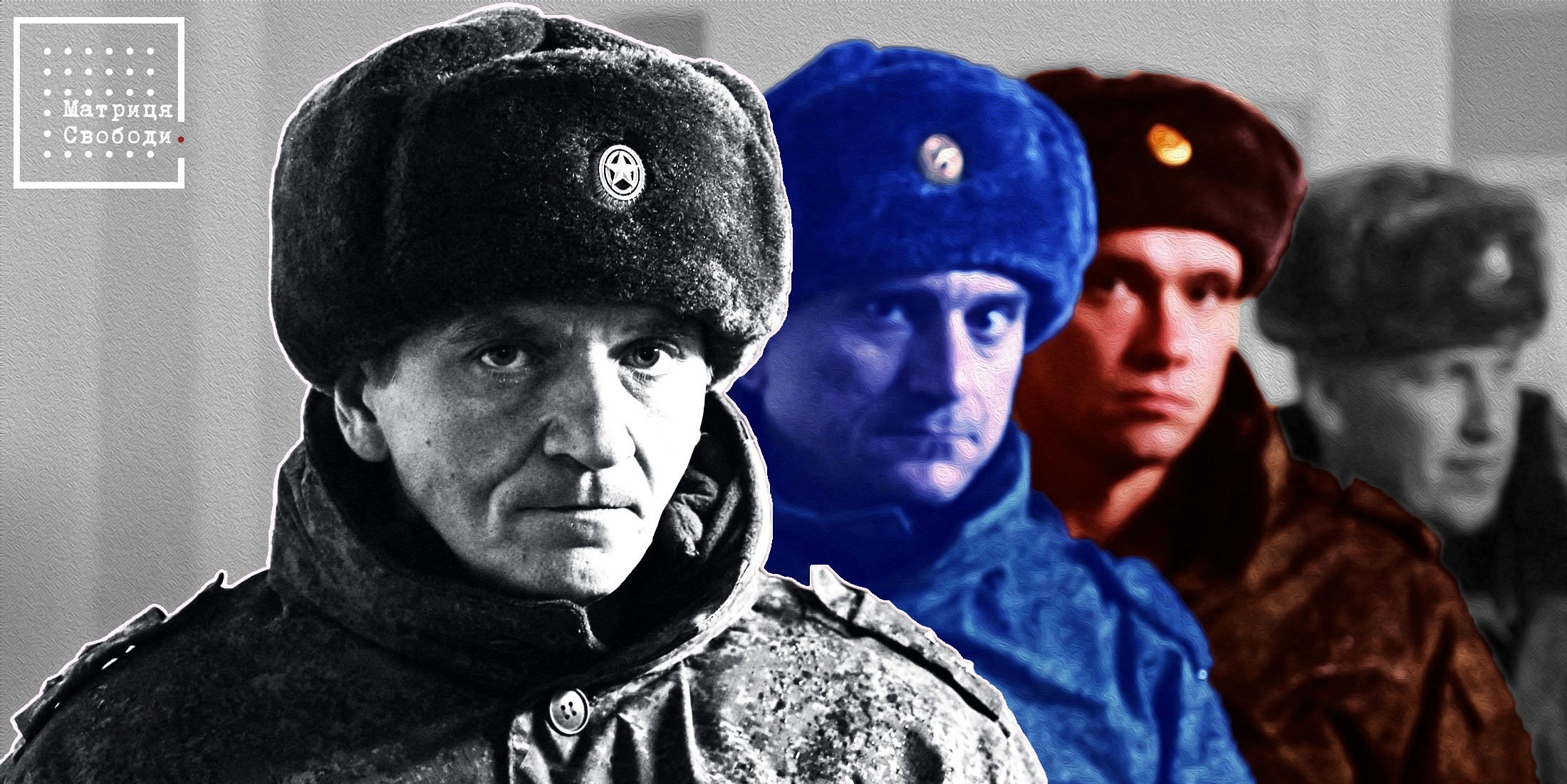 What happened to the regular army of the Russian Federation was not reported in the Ministry of Defense of the aggressor country. Taking into account the mobilization announced on September 21, it is logical to assume that more than 70% of the contract soldiers, one way or another, became incapacitated, according to military analysts who do not give their names.

Since from the end of September the occupiers did not advance anywhere, but, on the contrary, continued to retreat, fled from Kherson, it is obvious that there are not enough mobilized. This means that in the near future, the Kremlin will announce a new wave of mobilization.

“The construction of fortifications along the entire front line, and in some places and in the depths of the temporarily occupied territories, indicates that the aggressor is unable to resume the offensive potential of a strategic scale.. And even, the conditional “300 thousand.” mobilized did not correct the situation for the aggressor,” analysts say.

In their opinion, the reinforcements that came from Russia allowed Russia to slow down the offensive of the Armed Forces of Ukraine.

“Since over the past few weeks Putin has been pursuing the only goal - to continue the war in order not to lose power - it is beneficial for the aggressor to send new military men to the front. Therefore, in the near future we should expect a new wave of mobilization in Russia,” military experts write.

Experts in the field of political science said that the population in the Russian Federation has already begun to prepare for this. So, Strelkov-Girkin said that it was necessary to mobilize another 500 thousand. human. The propagandist Solovyov sang "a glorious death to the front." And the entire propaganda machine began to work hard on suggesting to the Russians that in the event of a defeat at the front, Russia would be destroyed.

Russian President Putin signed a decree, according to which, the number of the RF Armed Forces will increase to more than 2 million people, including 1,150,628 military personnel.

Western intelligence, together with Ukrainian intelligence, reports that in early January the borders will be closed in Russia and a new campaign will begin to catch potential conscripts. According to the Minister of Defense of Ukraine Oleksiy Reznikov, the Kremlin plans to send agendas to everyone, regardless of health status, as it was after September 21.

Nevertheless, Russian human rights activists note the fact that there is no criminal punishment for draft dodgers in the legislation. The biggest punishment for failure to appear at the military registration and enlistment office, even after receiving a summons, is an administrative article, according to which a maximum fine of 3,000 Russian rubles is provided.

Why do the Russians go to the front, said human rights activist Sergei Krivenko. In his opinion, this is due to the fact that police and military commissars everywhere intimidate people with prison.

In addition, the State Duma of the Russian Federation may soon adopt a law on changing the punishment for evaders and retraining it from administrative to criminal.

According to Ukrainian intelligence, mobilization has not stopped in Russia so far. “Putin's decree has not been cancelled. And yet, “additional recruitment”, “replenishment of reserves” or “general mobilization” will be announced one way or another. For those who still decide to go to the front, it is necessary to ask again the question - where did the contract army that entered Ukraine on February 24 go and what happened to those mobilized after September 21 that the Kremlin needed to start taking an additional 500 thousand people to the war? , - they write in open sources of information.