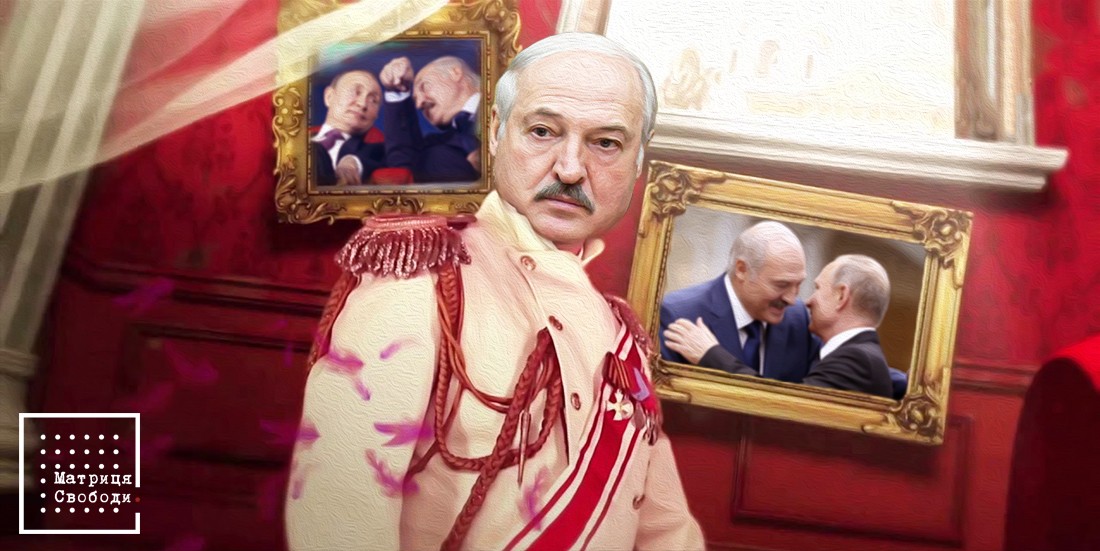 From the very beginning of the mobilization announced in Russia, joint forces of the Russian and Belarusian military began to accumulate in Belarus. On October 14, Minsk announced the start of a “counter-terrorist operation” (CTO). Mobilized from the Russian Federation continue to arrive in Belarus.

Minsk has its own logic of actions regarding Russia's war against Ukraine. The announcement of the “KTO” regime was preceded by the growing role of the Kalinovsky regiment not only directly in Ukraine, but also in the broad Belarusian opposition. During the eight months of the war, the regiment grew almost to the size of a brigade, with a sufficient amount of military equipment and artillery. Lukashenka does not like this, since for the first time his opponents unite in armed formations with a specific political goal - to destroy the power of the dictator in the country and remove the usurper from the presidency. 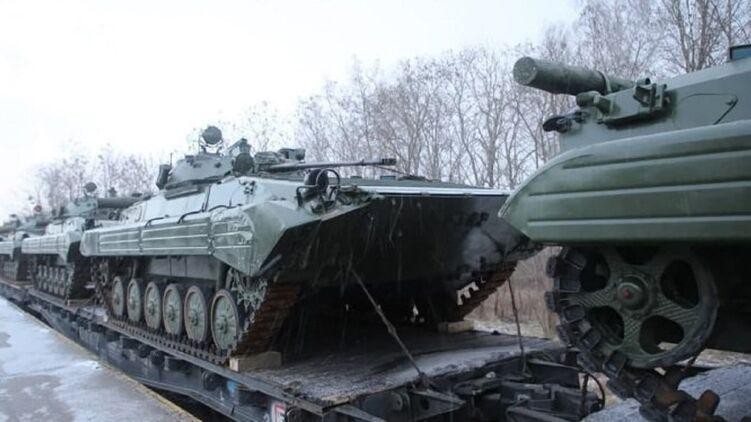 The political opposition of the Republic of Belarus, which emerged after the 2020 elections, did not show itself in action. At the same time, the Kalinovsky regiment managed to enlist the support of not only Kyiv, but also Poland and Lithuania. The only thing that stops the Belarusian opposition in arms from removing the President of the Republic of Belarus is the ongoing war in Ukraine.

“Lukashenko understands that he will not have enough of his own strength to repel the attack of the well-trained, motivated, battle-hardened Kalinouski regiment. Therefore, he continues to accumulate the forces of the “union state” in Belarus,” Western analysts say.

At the same time, the de-occupation of the Kharkiv region deprived the Russian army of a large amount of equipment and ammunition.. The Kremlin is forced to replenish its stocks at the expense of Belarusian reserves. For this purpose, on October 21, the 7th group of railway cars with military equipment of the Republic of Belarus set off from the Urechye railway station, located northwest of Minsk.

“This time, 20 BMP-2 units, removed from the mothballed 969th base of the tank reserve, were sent to the Volokonovka railway station (Belgorod region) and further in the direction of Luhansk. All equipment arrived in the Belgorod region on October 24. In general, over the past month, Lukashenka handed over to Putin at least 122 T-72A tanks, from up to 44 Ural trucks and 20 BMP-2s,” according to open sources.

Here is how military experts comment on the situation: “In exchange for obsolete equipment, over the past month (October), Russia sent at least 16 echelons filled with people, with light weapons and ammunition, to Belarus. These forces were transferred to the Baranovichi, Lepel and Vitebsk regions. At the moment, the exact number of Russian troops in the Republic of Belarus and the specific amount of equipment and ammunition sent there remains unknown.. However, it is clear that these troops can prove themselves after the final withdrawal of the aggressor army from the right-bank part of the Kherson region, if this is not a trick of the invaders.

Russian and Belarusian troops do not stop holding joint military exercises. This suggests that in the near future a strike group will most likely be formed from Russian units in Belarus, as the Ukrainian General Staff regularly warns about.. In general, the tasks of this group will be to jeopardize the supply of Western aid to Ukraine and seize the Rovno nuclear power plant. 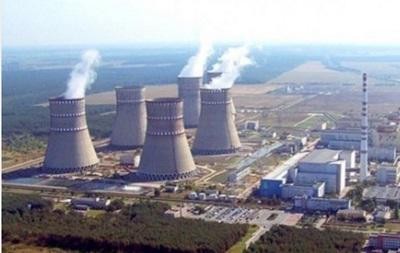 Political analysts believe that the armed, combat-experienced Belarusian opposition poses a serious threat, including for him personally.. “Given the level of training of the Armed Forces of Ukraine, the probability of success of the joint Russian-Belarusian grouping will be insufficient to fulfill the above tasks. Moreover, if only the aggressor launches a new attack on the north of Ukraine, regardless of the participation of the Belarusian military, the Armed Forces of Ukraine will begin to strike at the infrastructure of the Republic of Belarus. This, in turn, will facilitate future de-occupation for the Kalinouski regiment from the Lukashenka regime,” political analysts write.