Mobilization in Russia has begun, contrary to promises: expert comments 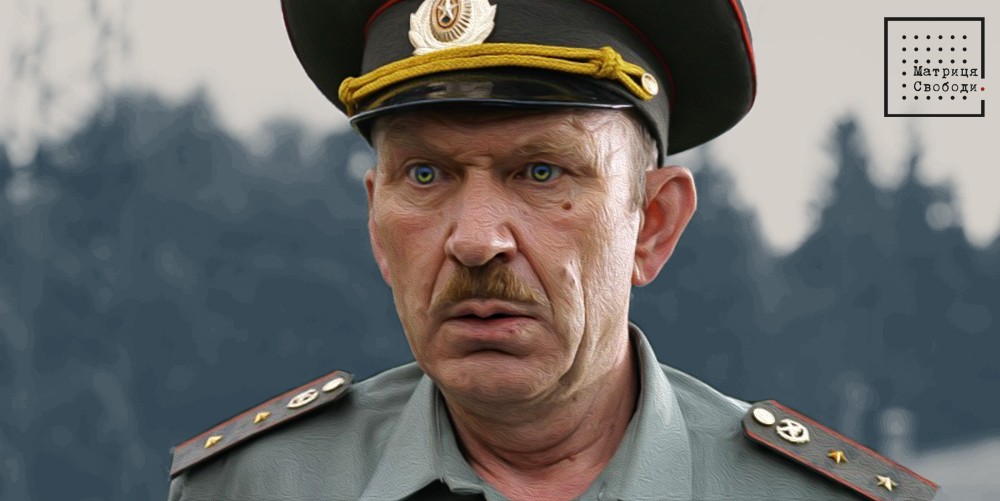 On September 21, Putin began mobilization in his country. And although he did not officially declare war on Ukraine, it became clear to all Russians that the “special operation” was over and now each of them is in immediate danger.

For a long time, mobilization in Russia was rejected by almost all observers. Only the most marginalized representatives of Russian society believed that Putin would do it sooner or later.. Moreover, the Kremlin also denied such an event.
“Practically no one believed in the conscription of reservists for one simple reason - this will finish off Russia completely. The economy will not be able to withstand the military burden, the Russians will not want to fight, the country will not have enough support, this will cause large-scale protests, during which a full-fledged revolution will break out, which the army will join, ”political scientists write. 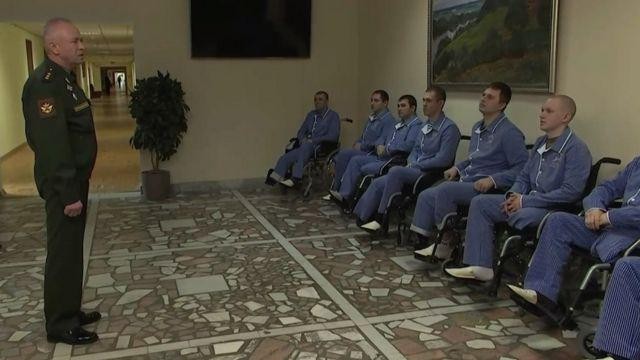 To prove their words, they cite the fact that a significant number of citizens left the Russian Federation a few days after the announcement of mobilization.
“In a video message, Putin ordered the military-industrial complex to “increase the production of weapons,” which means that the necessary amount of military resources is not enough.. By transferring the state’s economy to a military footing, after some time it will be possible to see how it will accelerate the pace of stagnation,” Ukrainian economists say.
Protest movements also began in Russia on the same day as the announced mobilization. They were in typical Russian style - everyone was filming what was happening, condemning the actions of the police. The events were purely demonstrational in nature and did not end in anything serious. A new rule of law is being introduced in the Russian Federation, according to which protesters can end up in prison for a period of 15 years, or go to the front.

The Kremlin continues to say that “everything is going according to plan”. For the first time since March, the number of dead Russian soldiers in Ukraine was announced. Shoigu announced 5,937 fighters. Moreover, he said that 90% of all the wounded had already returned to duty.
Information appeared in open sources about the possible closure of the Russian border from the inside so that the reservists could not leave the country. And in one of the regions of the Russian Federation, the authorities called on local residents to donate their personal trucks, cars and special equipment for the needs of the army. 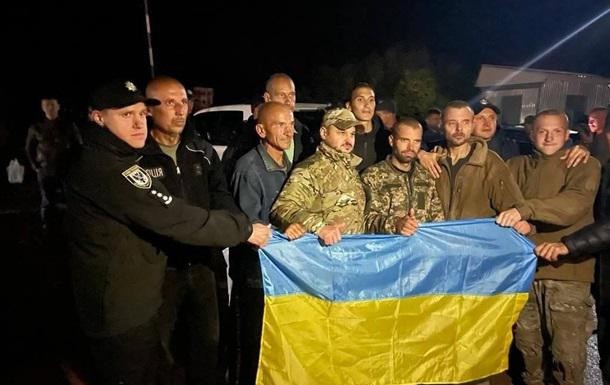 At the same time, the introduction of martial law was not announced, just as the status of the “special operation” was not changed to war.
An important event was the exchange of prisoners. As a result, 215 soldiers returned to Ukraine, including 108 fighters of the Azov regiment.. They were threatened with a shameful "trial" process and life imprisonment on the territory of the LDNR.
One can only imagine how surprised the Russians were when they learned about the exchange. “They were so angry that they even forgot about their soldiers who returned from Ukrainian captivity,” write Ukrainian political scientists.

“The announced mobilization showed, on the whole, the entire inconsistency of the Russian state administration. People began to leave the country en masse. Motivation to come to the draft board evaporates every hour. Russians began to be caught on the streets, just as it happens in the quasi-formations of the "DPR" and "LPR". And all this because of the lies coming from the Kremlin and personally from Putin,” political scientists say.
“How can you go to fight for the palaces of the ruling elite, if the same elite is constantly lying?” they ask questions.