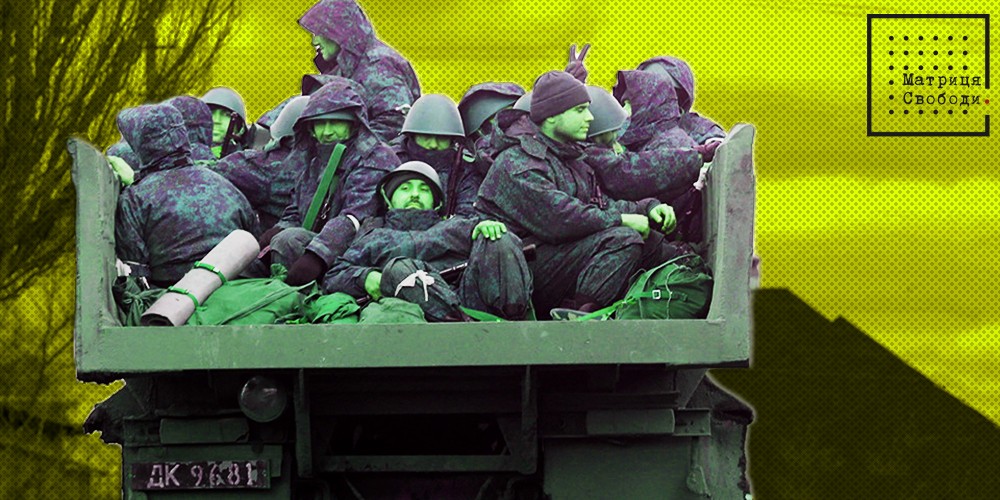 “No policy that Putin has ever pursued, including raising his retirement age in 2018, has generated more public anger and protest than the announced mobilization. More than 700 thousand people fled the country, protesters took to the streets of cities, the number of arsons of military enlistment offices increased. Growing anger among the populace has exacerbated many tensions, including class and regional strife, especially with regard to how Russian elites secured themselves from military service, and the population, especially those far from the capital, suffered,” write domestic political strategists.

As a result of the resulting chaos around the mobilization, Putin announced its completion within “two weeks”. Political scientists believe that further mobilization could lead to an explosion, although the evidence suggests that where one mobilization program ends, another, more secretive, begins.

The consequences of this failed event, including the anger of those drafted and their families, the court cases it generated, and questions about Putin's leadership, are likely to linger. 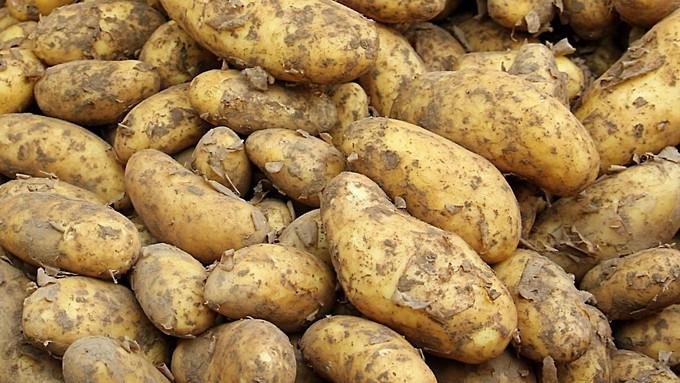 “Tensions in Russian society are aggravated by poor conditions at the places of training of mobilized. Recruits say they have to sleep on the floor, eat their own food, buy their own equipment. The budget of trillions of rubles from the pockets of taxpayers for the Russian army turned out to be insufficient to provide the mobilized with elementary first-aid kits, ”the media write.

Western economists are predicting the appearance in the Russian Federation of new bills that are under consideration in the State Duma of the Russian Federation on the reduction or complete cessation of lump-sum payments and benefits for recruits. “This step is quite logical,” they say, “considering what a blow the Russian economy took on in this. At the same time, the promised payments cannot be canceled without the wrath of the people.. However, attempts to offer an alternative to thousands of compensations to the military in the form of vegetables or fat, as in some regions of the Russian Federation, became the height of cynicism.

“Attempts to prevent a future explosion by declaring Putin to stop mobilization in the near future, led to more drastic measures on the part of the military registration and enlistment offices on the ground. Since in two weeks it is impossible to have time to recruit the number of mobilized people required according to the plan, the military commissars began to call up in an accelerated manner not only those who have military experience, ”said Western experts.

The arrival of hungry, freezing in the winter cold and, for the most part, soldiers who do not support the war, is predicted to arrive on the Ukrainian fronts. “They are unlikely to become the force that will help the Kremlin dictator win. Moreover, this mass of Russians can become an analogue of the tsarist army during the First World War, which, under approximately the same conditions, started a revolution in the country, ”the political consultants say.