How Russia is blackmailing the EU with gas 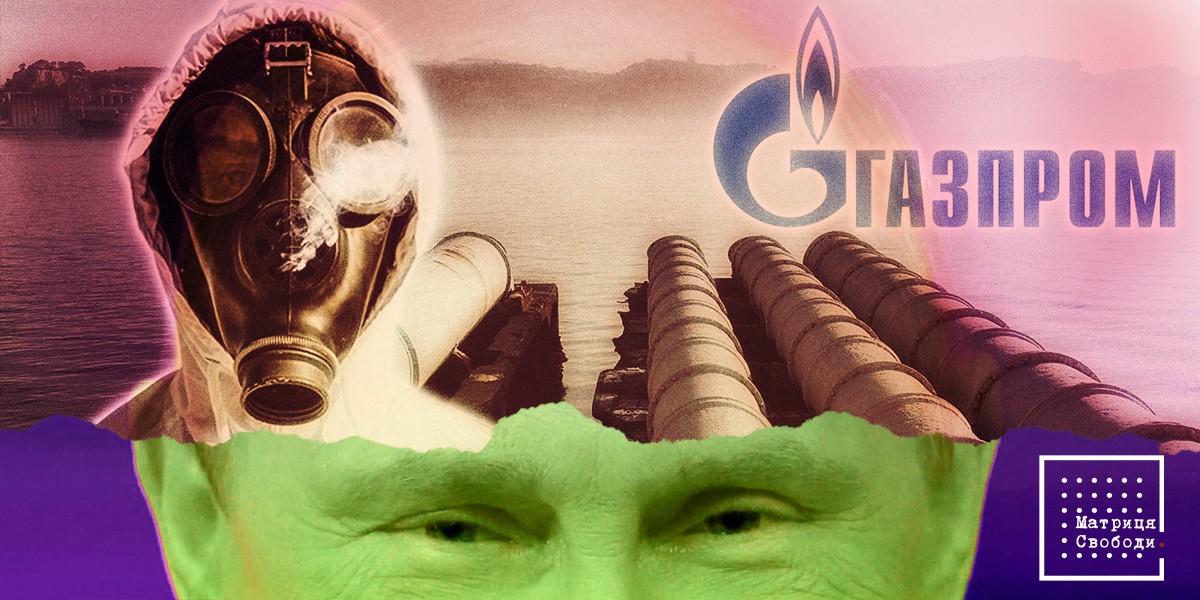 Peskov, a spokesman for Putin, said : “ Problems in pumping arose due to the sanctions imposed against our country and against a number of companies by Western states, including Germany and Great Britain.. There are no other reasons that would lead to pumping problems ”. In fact, he admitted that all the “ breakdowns ” and “ repairs ” of gas pipelines and turbines, which were previously announced by the Russian side , are a hoax.. In fact, it was blackmailing Russia.

Most likely, the transfer by the West of the turbine from the Nord Stream-1 gas pipeline became the reason for the transition to open blackmail. At the time, Gazprom's operator in Germany cited the lack of a part as the main reason for the impossibility of pumping gas to the European Union. Berlin handed over the turbine to a Russian company so that energy supplies could be resumed.However, Russia again began to say that it could not resume the gas supply due to “ scheduled repairs ” .

. Now Russia is openly threatening the EU with a further shutdown of gas if its sanctions are not lifted."

Obviously, the Kremlin got its way when the West gave them what they wanted, under the pressure of covert blackmail. Now Russia has decided that before the heating season it makes no sense to hide its true desires, and openly declared the need to lift sanctions in exchange for the resumption of energy supply.

This is a direct challenge to the West. It is worth recalling that the representatives of the European Union countries clearly expressed their position regarding sanctions and support for Ukraine. However, this situation takes us back to 2014, when restrictions on defense trade were also introduced.. Nevertheless, during the full-scale invasion, it became clear that some countries of the European Union themselves were looking for loopholes in the sanctions in order to sell components for Russian military equipment. 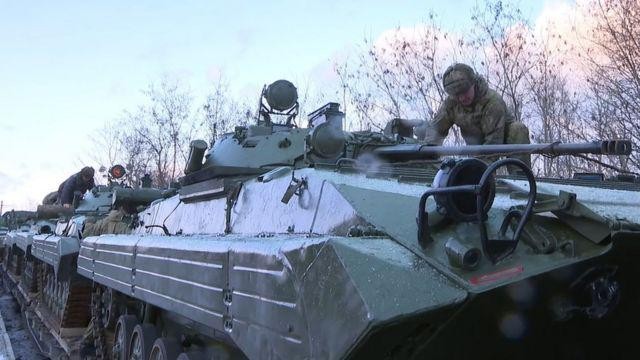 Gas blackmail Putin seeks to repeat the experience of 2014. He doesn't even need the West to remove all restrictions. Some points are enough to set a precedent and launch an intensified information campaign of propaganda with the narrative - “The West is weak. They themselves are looking for workarounds to their own limitations.. We are winning. ”

For the European Union, this will be tantamount to defeat. That is why European leaders are now saying at the top of their voices that they will not make such a deal with the Kremlin under any circumstances. By the way, even now one can observe how lovers of Russian money, like Marine le Pen, organize protest movements in the EU countries.

Russia's methods are known. Putin's steps can be predicted in advance with a high probability - blackmail , be it energy, military, nuclear. One can only hope that the West will keep its word and will not succumb to the Kremlin 's provocations.