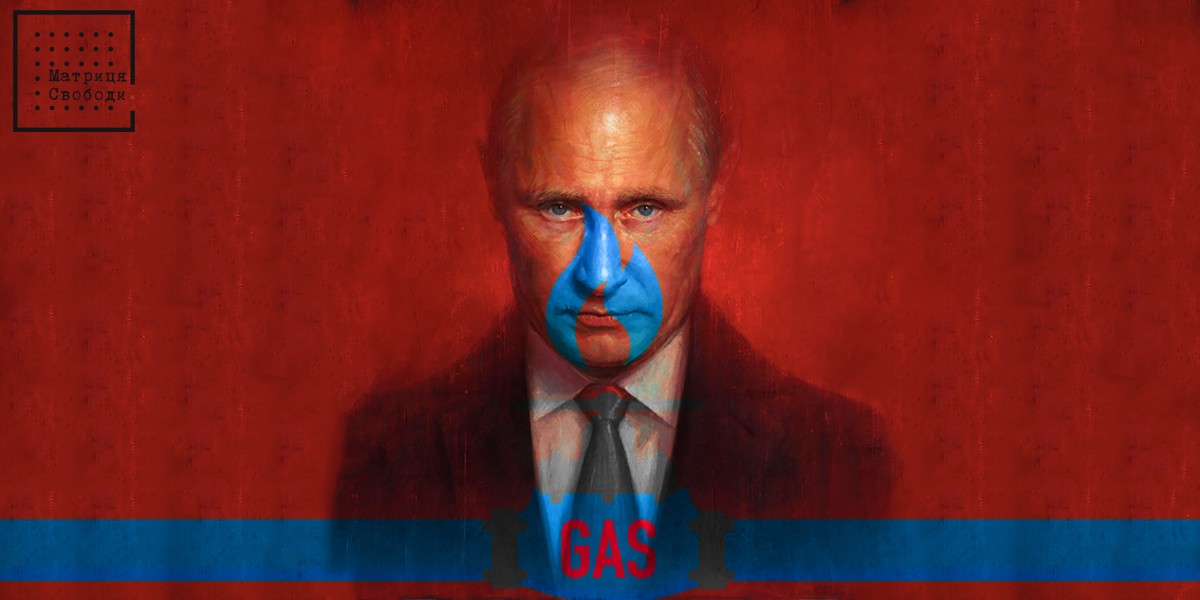 Germany received turbines to be installed on the Russian Nord Stream, which supplies the country with Russian gas. Recall! On July 9, Canadian Minister of Natural Resources Jonathan Wilkinson announced his intention to return the turbines, which Ottawa had previously taken for repairs, and refused to return due to sanctions when the Russian invasion began. However, Europe still fears that it may freeze in winter, which is successfully used in the Kremlin.

The gas turbine was confiscated by the Canadian authorities, which allowed Russia to find excuses for cutting off gas supplies to Europe. According to Putin’s press secretary Dmitry Peskov, “the return of the turbines should allow Gazprom to increase gas flows through Nord Stream 1” after July 21, since the pipeline is shut down for maintenance every year from July 11 to 21. 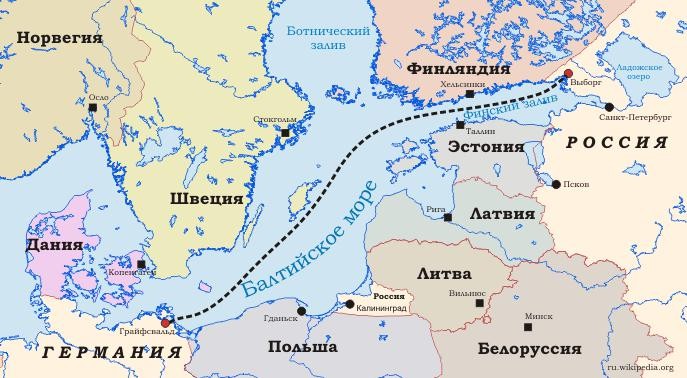 Overall, Russian natural gas supplies to Europe have declined significantly since Russia's full-scale invasion of Ukraine, and the current level is now at an all-time low.. Based on average weekly data, current flows from Russia to the European Union are about half of what was sent six months ago, and only a third of what was shipped in the same period in 2021. The situation is the result of two main factors: Gazprom's unilateral violation of supply contracts with several European customers and the Kremlin's decision to limit the use of existing gas pipeline corridors.

To be more precise, at present, of the four main gas pipelines through which Russian gas is transported, only the Turkish Stream through the Black Sea is operating normally.. The Yamal-Europe pipeline through Poland is not being used because the Kremlin has imposed sanctions on the owner of the Polish section, and gas flows through Ukraine remain limited. Moreover, since the beginning of June 2022, Nord Stream 1 has been operating at 40% capacity, which directly resulted in the cessation of supplies to Austria, the Czech Republic, France, Germany, Italy and Slovakia. 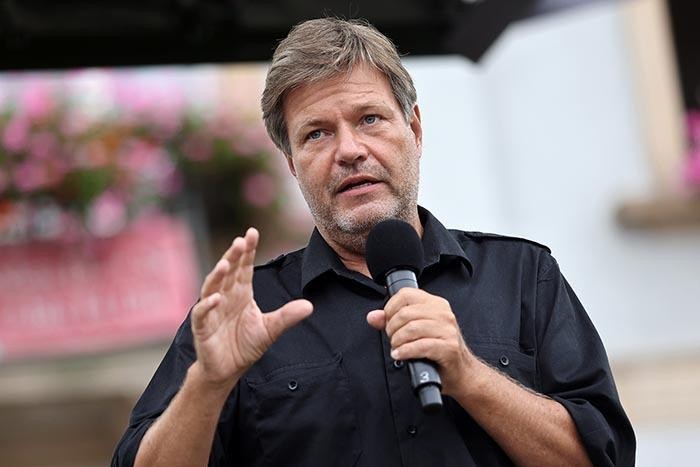 The situation is having a huge impact on Europe's gas security and has already affected the pace of gas storage filling, threatening EU countries with the prospect of entering winter without sufficient supplies. The most alarming signals come from the German side. According to an analysis by the German energy regulator, if Nord Stream 1 gas flows do not increase or are completely stopped after maintenance, then the country will most likely run out of gas during the next winter. According to German Vice Chancellor and Economy Minister Robert Habeck, “This will lead to the collapse of some of the country's industrial sectors and possibly to a full-blown economic crisis. In addition, it will have a devastating effect on the EU as a whole - both because of the lack of gas in individual countries, and because of how closely European economies are interconnected with the German economy.

At the moment, it is impossible to predict whether Gazprom will want to increase gas supplies to Europe and when. On the one hand, the energy company should indeed do so after the maintenance of Nord Stream 1 is completed, since Germany is likely to transfer gas turbines to Russia. On the other hand, assurances are needed that Russia will not point out any other “technical” or “legal” problems that will prevent an increase in the flow of gas to the rest of Europe.. For now, the Kremlin has three main reasons for further energy blackmailing of Europe, as Russia's overall hypothetical benefits could easily make up for any casualties. 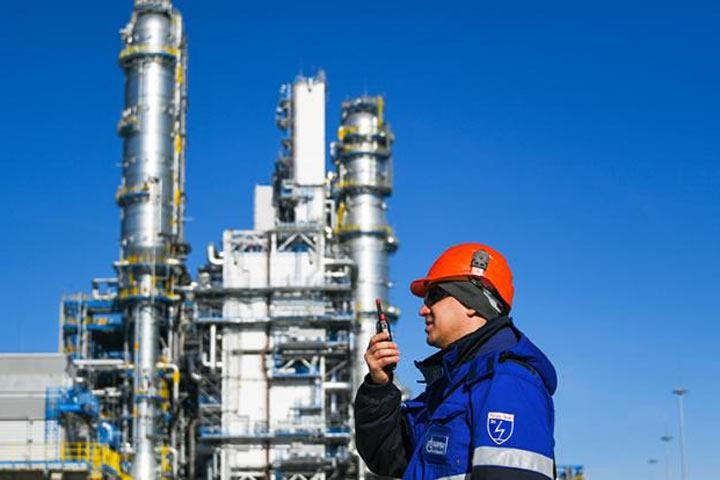 First, record high gas prices continue to bring huge profits to Gazprom, despite the fact that the company has sharply reduced the volume of gas sold. Indeed, Gazprom is still making more money than in previous years, and this surplus will go directly to the Russian state budget, as a new “contingency” tax will begin to be levied on Gazprom in the coming months.

Second, for the Kremlin, fueling and accelerating the gas crisis in Europe remains a key Russian strategy against the West.. Natural gas is now a "necessary evil" for many European countries, including Germany and Austria. Protracted supply disruptions from Gazprom could lead to a full-blown economic crisis this winter, which in turn could significantly affect political stability and unity within the European Union. 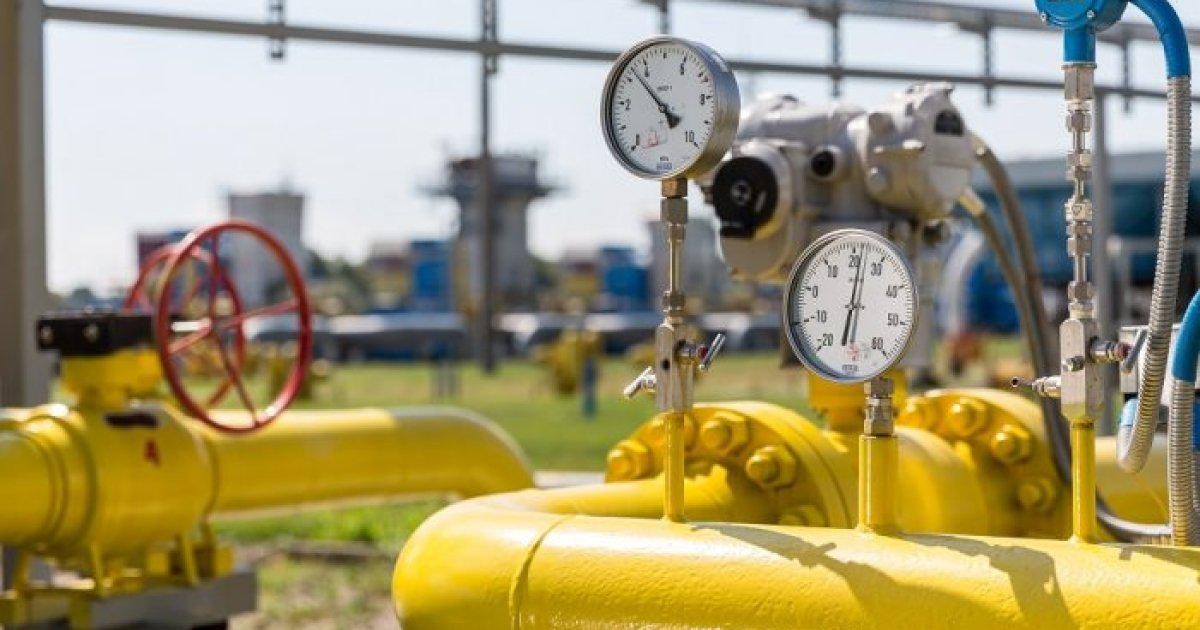 Thirdly, the shutdown of Nord Stream 1 for obviously artificial reasons can be used by the Russian side to lobby for the restart of the Nord Stream 2 project.. The pipeline was technically completed before the start of the war and could hypothetically be used to transport increased volumes of Russian natural gas to Europe. Therefore, if Gazprom continues to restrict supplies via Nord Stream 1, it could potentially advocate for the redirection of part of the volumes via Nord Stream 2. This, of course, will also be used by the Kremlin to create divisions within the EU and weaken the political unity of the West.

“Russia will continue to blackmail Europe with gas, as Canada nevertheless returned the turbine. Even if the necessary volumes of gas again go through Nord Stream 1, the European Union will not be able to feel safe, as it will remain an energy short leash, since having received what you want, it makes no sense to change the method, especially if bandits from 90- x, who have learned and are accustomed to doing business only in this way,” say unnamed experts in the field of political technologies.