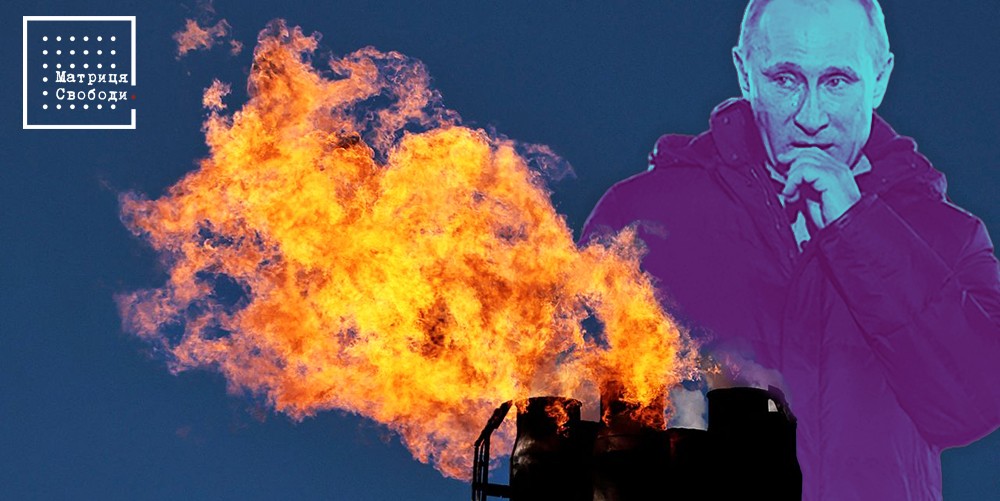 “While Russia continues its hot war against Ukraine, Gazprom is waging a Cold War in the EU. However, just as on the battlefields in Ukraine, so in the European Union, the Kremlin is losing,” analysts say. Putin's gas blackmail failed. This is evidenced by Russian gas prices, which for the first time since the beginning of summer fell below $1,000 per cubic meter.
It is worth noting that the price is still higher than the market price, but significantly lower than the recent figures, which reached $3.5 thousand per cubic meter of Russian natural gas. At the same time, back in mid-August, Gazprom scared Europe with a price of $4,000 per cubic meter.
“Putin outplayed everyone again” is a sarcastic phrase increasingly used to emphasize the Kremlin’s overestimation of its own capabilities. The fact is that the EU has already become accustomed to the gas blackmail of Russia, and therefore they have begun to take concrete measures to find alternative energy suppliers.. The war in Ukraine only further stimulated this process. Except as a complete fiasco for Gazprom, its current position in the EU cannot be called.
If back in February 2022 the share of Russian blue fuel in the European market was 42%, then at the end of October it is only 7%. And there is no reason to believe that the EU will refuse to further reduce supplies from Russia. Perhaps in the future, Hungary will remain the only importer of Russian gas in Europe, at least as long as Orban remains in power. 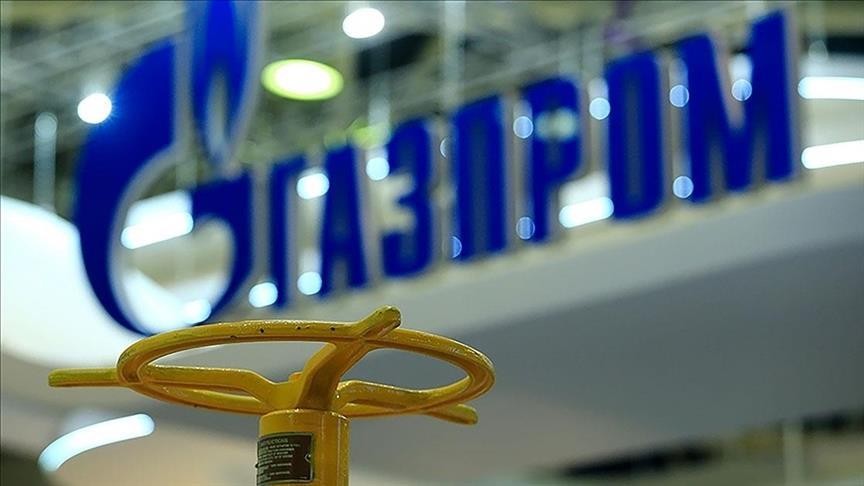 It was previously planned that the reduction of imports from the Russian Federation would take at least several years and would not exceed 10%.. After all, there were no less lobbyists for the certification of Nord Stream 2 than opponents of the launch of a new gas pipeline.. Obviously, because of the invasion of Ukraine, only frankly marginalized and paid by the Kremlin Europeans still do not want to refuse cooperation with Gazprom.
Such a rate of decline in Russian gas imports gives reason to believe that in one of the new sanctions packages, the West will introduce a complete embargo on energy resources from the Russian Federation. And then the propagandists will no longer "worry about the freezing of Europe." The question will be as follows - "how else, besides gas and oil, Russia can "warm up" the Russian economy"? Obviously, this question is rhetorical.