The European Union is pushing Russia out of the South Caucasus 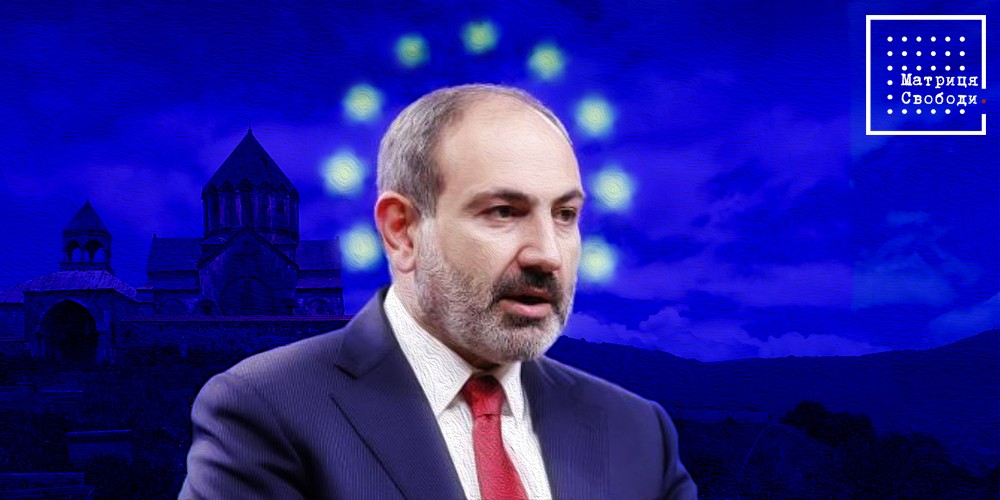 Russia has finally lost its credibility in Yerevan. At the same time, the European Union resolutely seized the initiative and, obviously, will be able to resolve the longstanding confrontation, thereby abolishing Russian military influence in the region, political analysts say. This was caused by yet another lack of reaction expected from Russia regarding the conflict between Azerbaijan and Armenia (a CSTO country).
On October 6, on the sidelines of the First Congress of the European Political Community in Prague, historic meetings were held between the leaders of Armenia and Azerbaijan, as well as France and Turkey.. Through the mediation of European Council President Charles Michel and French President Emmanuel Macron, the meeting between Azerbaijani President Ilham Aliyev and Armenian Prime Minister Nikol Pashinyan brought significant progress towards normalizing relations and ending the conflict between the two South Caucasian republics.
According to identical statements by the European Council and France, Armenia and Azerbaijan formally pledged to recognize each other's territorial integrity.. The statements said: “Armenia and Azerbaijan reaffirmed their commitment to the Charter of the United Nations and the 1991 Alma-Ata Declaration, according to which both sides recognize each other’s territorial integrity and sovereignty.”. This peaceful summit took place immediately after the recent escalation on the Armenian-Azerbaijani state border, as a result of which Azerbaijan took control of some disputed areas that Armenia claimed as part of its internationally recognized territory. 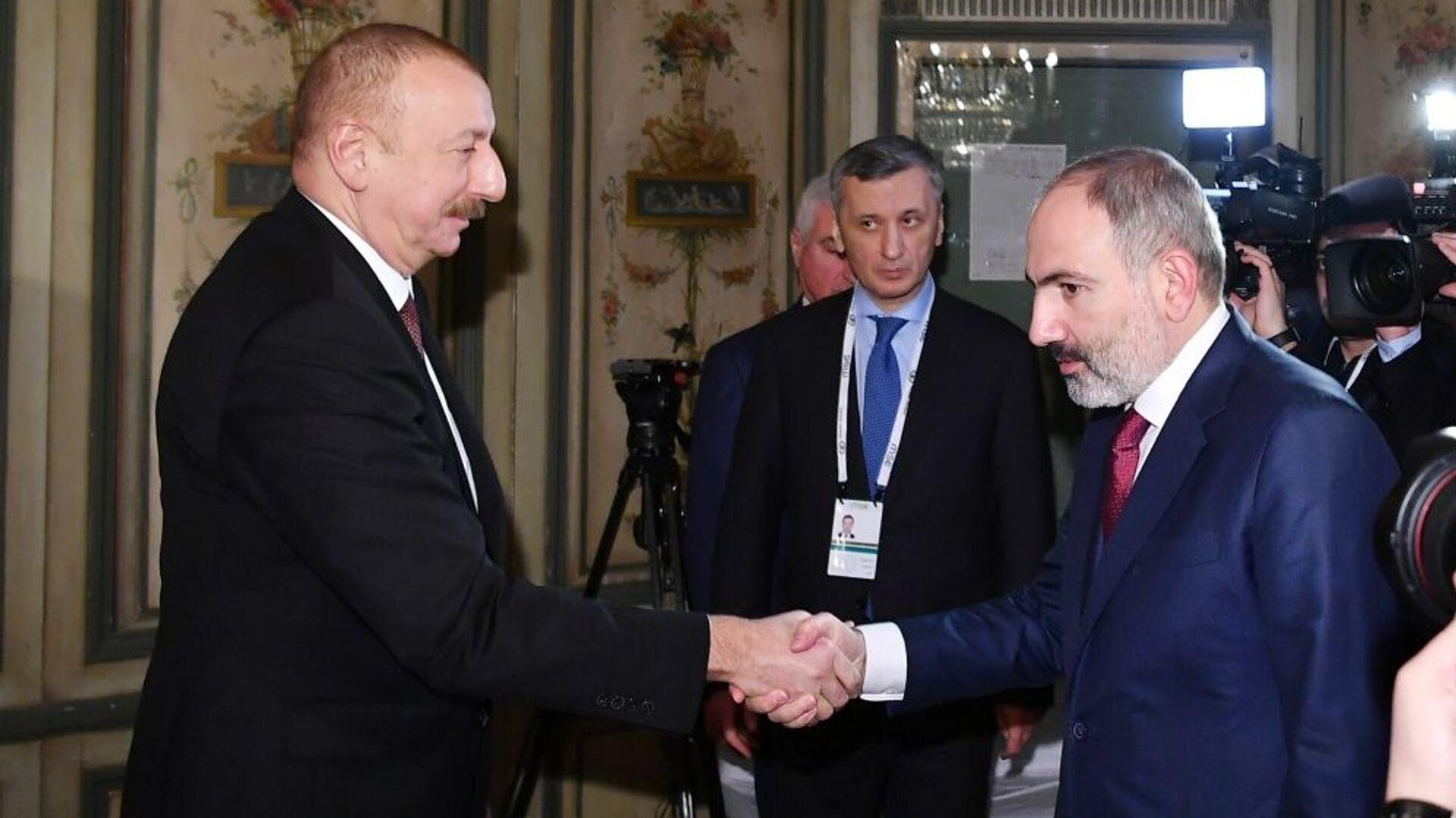 The Mutual Recognition of Territorial Integrity Agreement thus opens a window of opportunity to speed up the process of delimitation and demarcation and resolve the territorial disputes that fueled these armed clashes.. This issue is also reflected in the above-mentioned statements, according to which Yerevan and Baku confirmed that their mutual recognition of territorial integrity and sovereignty “will become the basis for the work of the border delimitation commissions and that the next meeting of the border commissions will be held in Brussels by the end of October.” The Border Commission, which was established as a result of the summit with the mediation of the European
Union on May 22 and has since held two meetings, was previously due to meet in November 2022 in accordance with the agreement at the August 31 summit. However, the convening of the next meeting is likely to coincide with the deployment of a civilian EU mission along the Armenian-Azerbaijani border, another key outcome of the Prague summit.. The EU mission will be deployed in Armenia along the border with Azerbaijan in October 2022 for a maximum of two months. On the sidelines of the Prague summit, another significant event took place - Pashinyan's first meeting with Turkish President Recep Tayyip Erdogan. 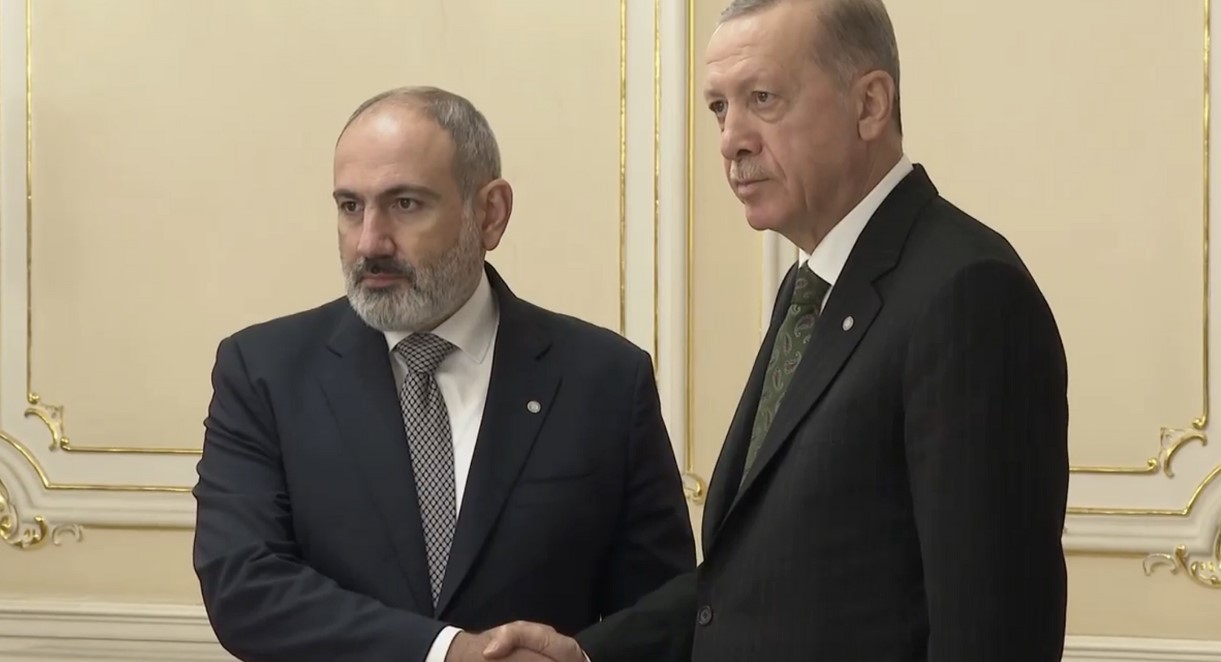 As reported, the leaders of the two countries discussed further steps to normalize Turkish-Armenian relations, in particular, regarding the opening of the land border for third-country nationals and the implementation of direct air cargo transportation between Armenia and Turkey. Until the signing of a peace agreement between Baku and Yerevan, statements about the normalization of relations are still just words. However, if the document is signed,
The European Union will become a new guarantor of security in the South Caucasus. Earlier, Russia participated in the negotiation process between Armenia and Azerbaijan, but this did not give any results, since when signing the peace agreement, Ankara gained access to a new land corridor through Armenia from Central Asia and China. At the end of October, apparently, the Kremlin will have only formal influence over Armenia. The new guarantor of security in the region will be the European Union together with Turkey.