Experts spoke about the imperial syndrome of Russians 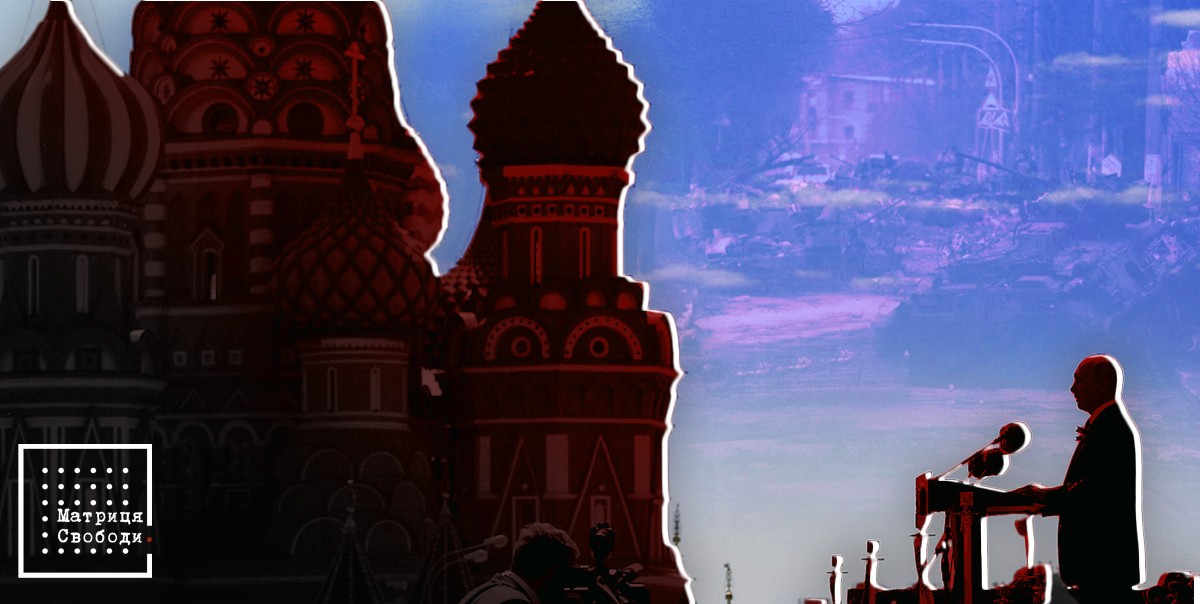 Today, Russia remains, perhaps, the last empire in the world. Despite the fact that the country is officially a “federal republic”, in fact it is not. The Russians, as well as the government in the Kremlin, still perceive their state as an empire that "should return its power."

Despite Putin's claims that he "doesn't like being compared to the tsar," propagandists continue to portray him as the Russian rulers of pre-revolutionary Russia.. Imperial narratives of aggression still flourish in the country, which justify external expansion. 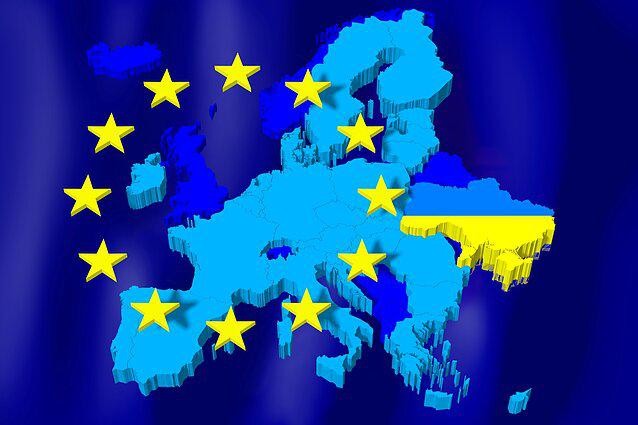 To claim that the government in the Kremlin alone is to blame for Russia's imperialism is a fallacy. Russians also support this narrative. They are left with a complex of this very empire, based on past achievements, which they want to return. And since for all the time of its existence, Russia has not created anything, but became famous only for its conquests, the memory of the people is also based on the institution of war.

Back in 2008, immediately after the events in Abkhazia and South Ossetia, a number of researchers noted that the narrative about the resumption of the “powerful Russian empire” appeared shortly before the death of Stalin. Even then, the Central Committee of the CPSU gradually began to rebuild the consciousness of the people from the "building of communism" to the "return of great Russia." Therefore, the cult of war was so actively supported, because "everyone should be afraid of the Russians, and whoever does not want to follow the chosen course of the Kremlin will be destroyed." With the collapse of the USSR, this narrative was finally entrenched and propaganda began to strengthen it every year.
At the same time, it should be noted that none of the post-Soviet republics shares the views of the Kremlin government. Over the long 70 years of Sovietization, outside of Russia, in the republics, a different way of thinking and attitude towards neighbors was formed, other institutions were created. Therefore, the Baltic countries were the first to rush to interact with the West. Then - Ukraine and Georgia. The rest of the post-Soviet republics also did not support the imperial institution, in every possible way developing relations with their neighbors and beyond the borders of the near abroad. 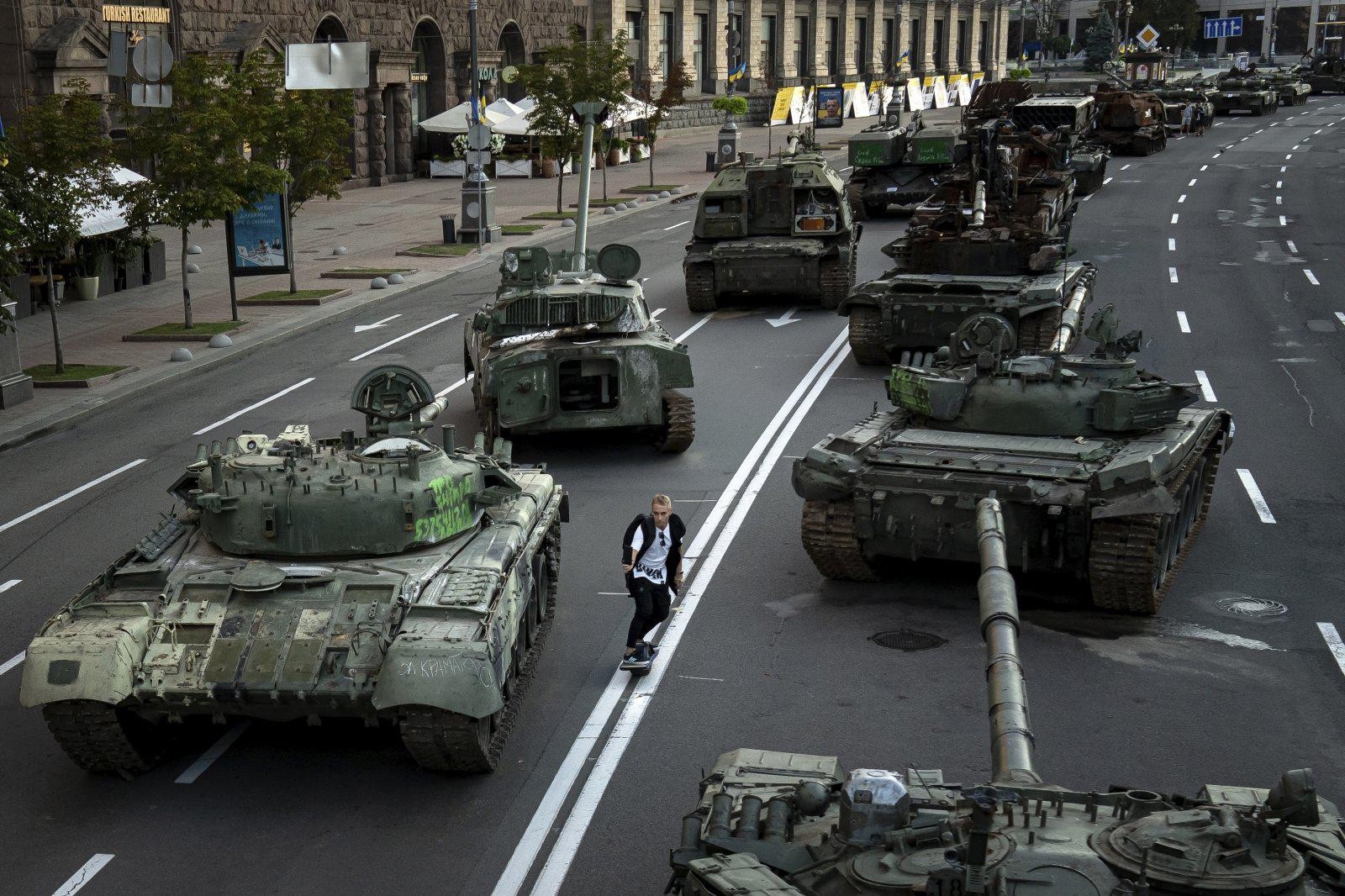 In 31 years of independence, Russia has not created new institutions. People, having lost the USSR, did not receive anything in return, therefore, the stereotypical imperial way of thinking about conquests, “great feats”, “traditional values” and endless nostalgia for the past took root among the Russians.. They lagged behind world culture for many decades.
Many experts, both Russian and Western, argue that the imperial syndrome cannot be overcome without the creation of new institutions. The paradox is that the new generations, who grew up after the collapse of the USSR, knowing about the past only from the stories of the older generation, also tend to be nostalgic about it and will not be able to change the way of thinking in the country. That is, even the younger generation of Russians considers themselves to be a “superpower”.
“Fortunately, any empire ceases to exist. It is obvious that Russia, in the form in which we are accustomed to seeing it, will soon come to an end. Again, the paradox is that an empire always destroys itself. Putin himself attacked Ukraine, which provoked the beginning of the collapse. As the Ukrainian defenders begin to retake their territories, unjustified promises made by the Kremlin will force people with the imperial syndrome to destroy the system,” political analysts say.