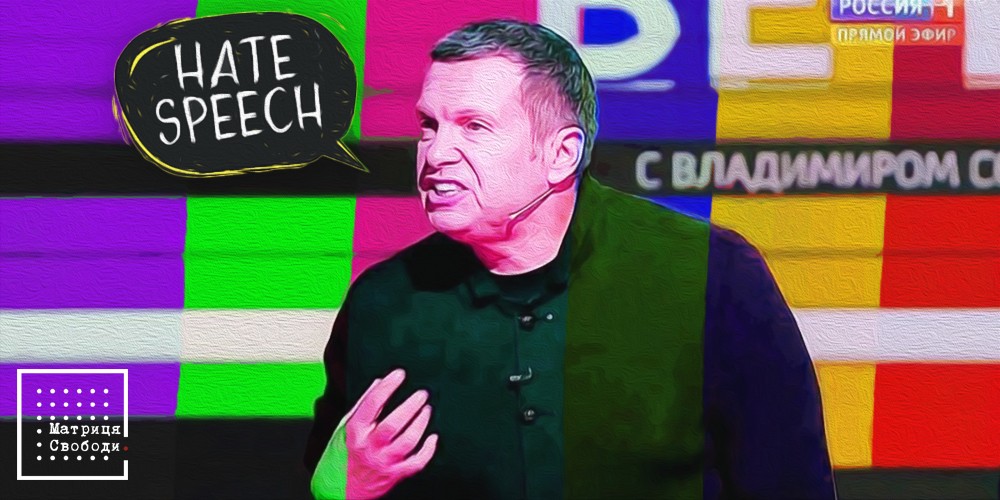 Russian propagandists actively use the "language of hatred", causing a lot of discontent in Western countries.
Experts believe that it is used intentionally in order to evoke strong emotions.

Russian politicians, and behind us the repeaters of their thoughts - propagandists, do not hesitate to express themselves - Putin, Lavrov, Peskov, Zakharov.
Nevertheless, until 2014, Russian propaganda practically did not allow itself harsh statements in the “language of hatred” and tried to look intelligent so that the people saw them as authoritative, educated people.. Everything changed after the start of the war in Ukraine. And with the beginning of a full-scale invasion, “language of hatred” began to be present in almost every replica of propagandists. 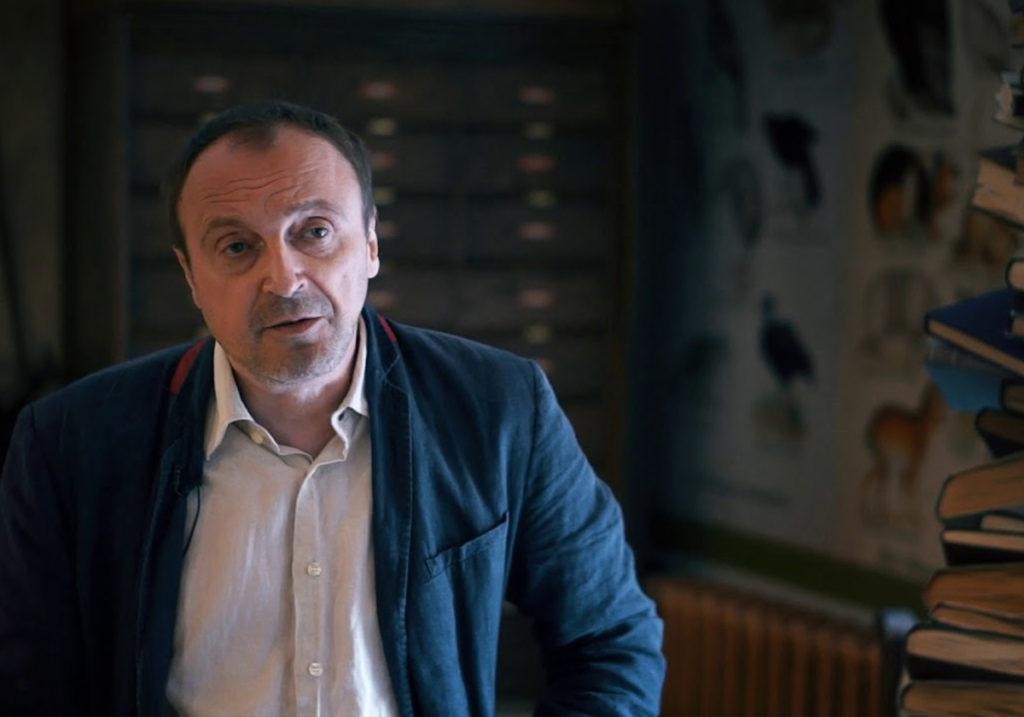 A favorite technique of talking heads is humiliation and the transition to personalities.. The greatest amount of "dirt" is poured out on Ukrainians - here are "fascists", and "drug addicts", and "traitors", and other obscene expressions.
At the same time, using obscene language, simple speech without complex terms filled with hatred and insults, the propagandists aim to evoke the same emotions, to “turn on” the viewer.
Philologist, professor of the Russian language department in Estonia Roman Libov emphasizes that in this state it is easier to manipulate people and inspire them with the necessary information: “This happens at the level of words, at the level of vocabulary. But this especially happens at the level of intonation, facial expressions, and gestures. The ideological accents on the words are very clearly placed. They are distinguished by raising, lowering the voice, pauses are stretched. Everything is very professional and monstrous.”

At the same time, outside of Russia, propaganda programs also evoke strong emotions, but “hate speech” is reflected in the opposite direction..
It is obvious that without such a technique, they are no longer able to cope with the control of people.. The population of the Russian Federation, especially after the announced mobilization, begins to get out of control, in connection with which, propagandists toughen their rhetoric, making themselves look like complete idiots, but forcing the population to remain under their influence.