Experts observe a shortage in the Russian budget 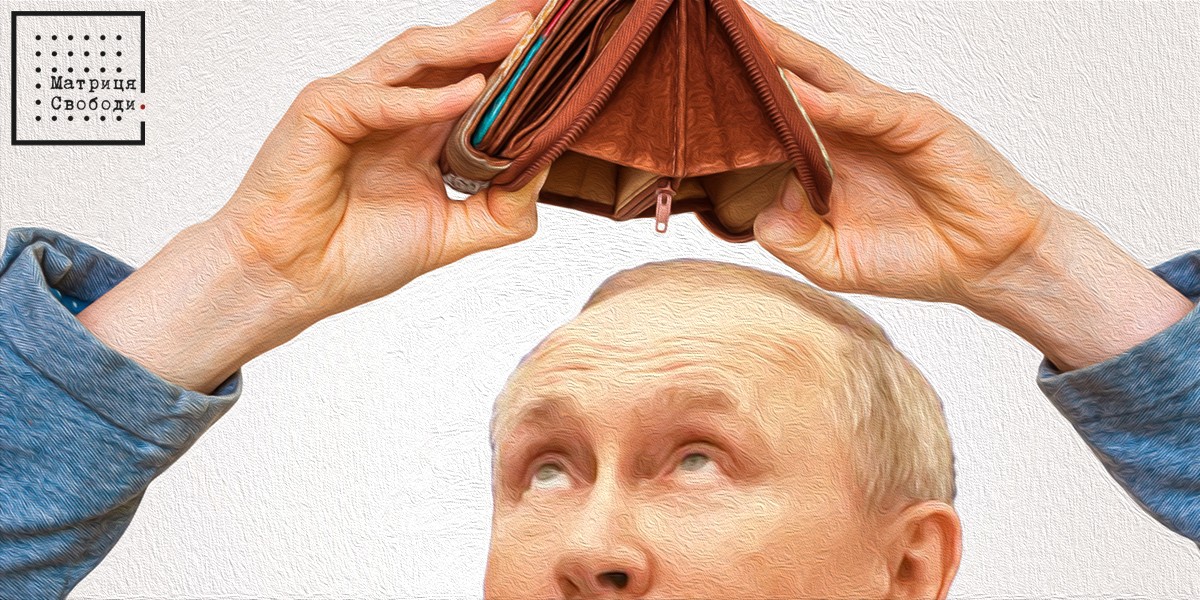 “Statements that Russia is sponsoring the war at the expense of its “surplus profits” from oil and gas revenues are not true. The economy of the Russian Federation is experiencing a deficit in the budget and the processes preceding the default of 1998 are already observed,” analysts say.

In early November, the Russian Ministry of Finance announced the sale of federal loan bonds (OFZ) in the amount of 167 billion rubles. The reason for this was the impossibility of a loan in the international arena, since such a decision is part of Western sanctions.. It is obvious that the sale of oil and gas, despite the inflated price, does not bring the profit that would pay for the war.

It is worth clarifying that OFZs are nothing more than a loan. Any state can issue bonds, sell them on the securities market and immediately receive the required amount. Banks are big buyers. OFZ holders regularly receive interest for buying securities, and after a certain period, the country must redeem the bonds, paying the entire amount to depositors. The reason for the default of 1998 in Russia was that the state refused to pay money for OFZ. 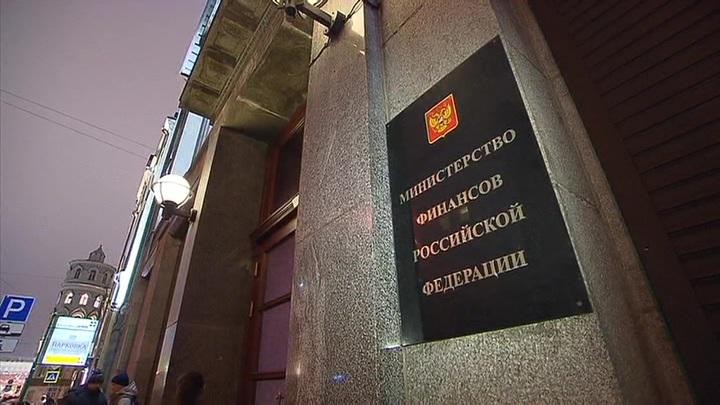 It is obvious that for 24 years the aggressor has developed a scheme for earning money from the sale of hydrocarbons and again began to regularly pay off the external debt. However, Western sanctions, frozen reserves in the West, the decline in revenues from the sale of oil and gas, as well as their price, are gradually returning Russia to the list of unreliable payers.

Moreover, in order for at least someone to buy Russian OFZs on the domestic market, the country significantly reduced the price of bonds and increased the interest paid on them.. This news shocked even Russian economists, who generally tried to react with restraint to the decisions of the Ministry of Finance in 2022. That is, either the Russian Federation understands the real costs of the war, which are a multiple of the planned ones, or borrows money to pay off the previous debt. Again, the repayment of previous loans is also planned in advance and paid into budget expenses, which, of course, was done in 2021, but, apparently, the war “eats” so much that Russia simply cannot plan anything. 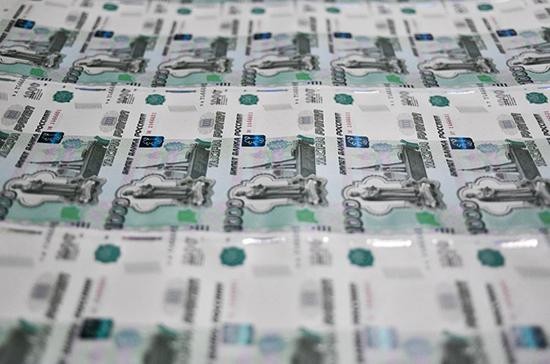 But, no matter how much you would like the opposite, the aggressor can afford the maintenance of such a debt. However, the deficit in the Russian budget is growing and there is no extra money. In this case, “unnecessary” items of expenditure will come to “help” – education, medicine, housing and communal services, environmental protection – from which it will be possible to “tear off” part of the money. The consequences of such a “redistribution” are easy to predict.. Repair of emergency supply systems, educational institutions, medical institutions, public sector salaries - all this will simply be ignored. The Russians will now fully experience how it is to pay for the war out of their own pocket.