Why did Putin demand negotiations? 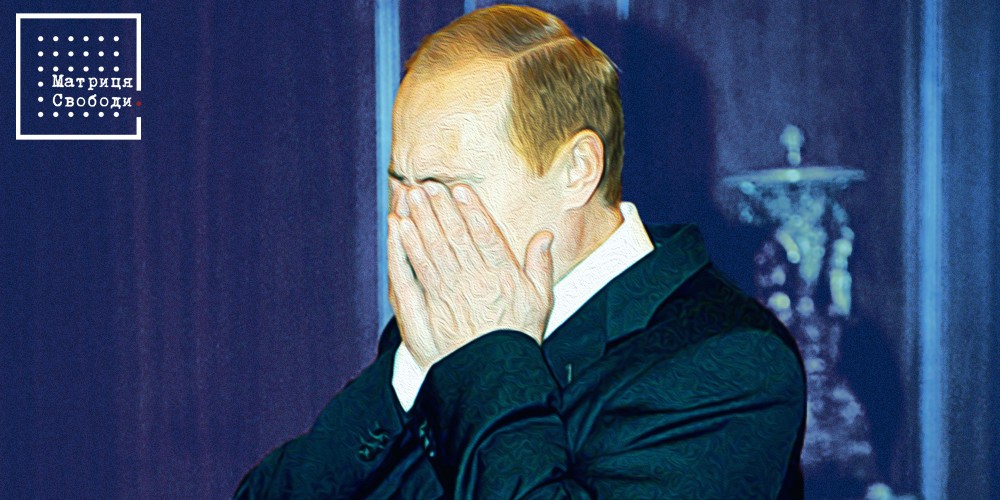 In open sources of information, data are published that Putin turned to intermediaries in order for them to agree on holding negotiations with Zelensky.

Despite the fact that this news is perceived by many as a sign of Putin's weakness, in fact, the request for negotiations is quite prudent.

At a meeting on October 26 between President of Ukraine Volodymyr Zelensky and President of Guinea-Bissau Umaru Shisoku Embalo, a proposal was made to hold talks with the Ukrainian leader. The day before, Embalo met with the President of the Russian Federation in Moscow, where, apparently, he received the role of an intermediary.

The positions of the Russian army on the battlefields in Ukraine remain invariably deplorable, says the country's Ministry of Defense. In September, the Armed Forces of Ukraine de-occupied almost the entire Kharkiv region.

In October, the offensive of the Ukrainian defenders was suspended, but did not stop, and now Kherson is preparing for liberation..At the same time, the Russian army cannot advance further than the outskirts of Bakhmut, which has been trying to capture for several months.

Dozens of missile strikes, including those using Iranian kamikaze drones, hit Ukrainian infrastructure every day. The flip side of these war crimes is the fact that Russia's military stocks are depleting.

This is evidenced by the predominant use of " Shahed " instead of missiles. It is known about a new order from Iran for a batch of drones. However, apart from Tehran, no other country supplies Russia with military goods and, moreover, small arms or heavy weapons..In turn, the Russian Federation, at the moment, is only capable of repairing old or damaged equipment, but not producing new ones.

The mobilization campaign can also be considered a failure, say Ukrainian analysts studying this issue. For recruits, there is not enough equipment, warm clothes, in some cases, machine guns and cartridges. Relatives of the mobilized are forced to buy equipment for them on their own, but this often does not happen, as many hope to receive payments in the event of the death of men or simply do not have enough finances to purchase ammunition.

On the international stage, Putin is losing big, political observers say. Europe has managed to diversify the gas market and reduce Russian gas imports to 7% of the total, and reduce the price by more than three times since mid-August. Even fewer countries remained loyal to the Kremlin on the margins of the UN voting, and PACE recognized the Kremlin regime as terrorist. Chinese "friend" Xi Jinping is frankly not happy with the ongoing war and "recommends" Putin to end it as soon as possible. The Asian and African markets, as expected, could not be compared with the Western ones, and the Russian economy continued its recession. The nuclear blackmail backfired and the US conducted exercises demonstrating its readiness to repel a Russian attack and then destroy the entire aggressor army.

“Putin has enough reasons for negotiations, Russia is defeated on all fronts.At the same time, it must be understood that negotiations for a bunker creature are tantamount to defeat in a war. And that means, at the very least, political death. In addition, the ongoing mobilization, missile strikes, propagandists' rhetoric about the offensive of the Russian army, as well as about Europe "freezing without gas", should finally dispel the illusion that Putin intends to seriously agree on something," Ukrainian analysts say.

This is how political experts explain the issue of the need for negotiations with Ukraine.

“One of the reasons he wants talks is to win some time. For obvious reasons, this is necessary for the understaffing of mobilized holes on the fronts. Organization of a full-fledged army on the territory of the Republic of Belarus for a second attack on Kyiv. Also, so that the front line stabilizes, and the invaders manage to build full-fledged defensive structures. An important factor is the issue of energy in Ukraine and the onset of cold weather, which Putin is looking forward to. Although rolling blackouts and lower temperatures in Ukrainian homes will not affect the Armed Forces of Ukraine in any way, the Kremlin probably still counts on the “cold riots” of Ukrainians, who, allegedly, will have to force Kyiv to agree to the conditions of a bunker creature, ”they write. .

However, the most important aspect in asking for negotiations is the upcoming events in the United States.. On November 8, the Senate elections will be held in America. The current government with a minimal advantage consists of Democrats who firmly support Ukraine and declare the need for more assistance to Kyiv, both military and material. 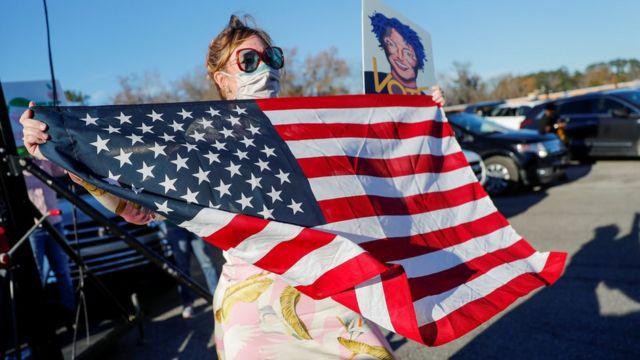 Democrat rivals - Republicans, have a high chance of winning the upcoming elections. While they have also been vehemently opposed to the Putin regime since the start of the full-scale invasion of Ukraine, the party has recently been pushing for Biden to start talks with Putin as a matter of urgency.

In addition, the Republicans fear the outbreak of a nuclear war and come out with a position in the style of Elon Musk - to sacrifice part of the Ukrainian territories for the sake of signing a peace agreement.

“Certainly, in the eyes of many observers, Putin’s gesture of asking for Zelensky talks looks pathetic.. At the same time, it was not without reason that the bunker creature announced its “peaceful intention” right now, while simultaneously continuing to destroy Ukrainian civilian infrastructure.. This whole performance is designed for a single spectator - the Republican Party of the United States,” political scientists explain.