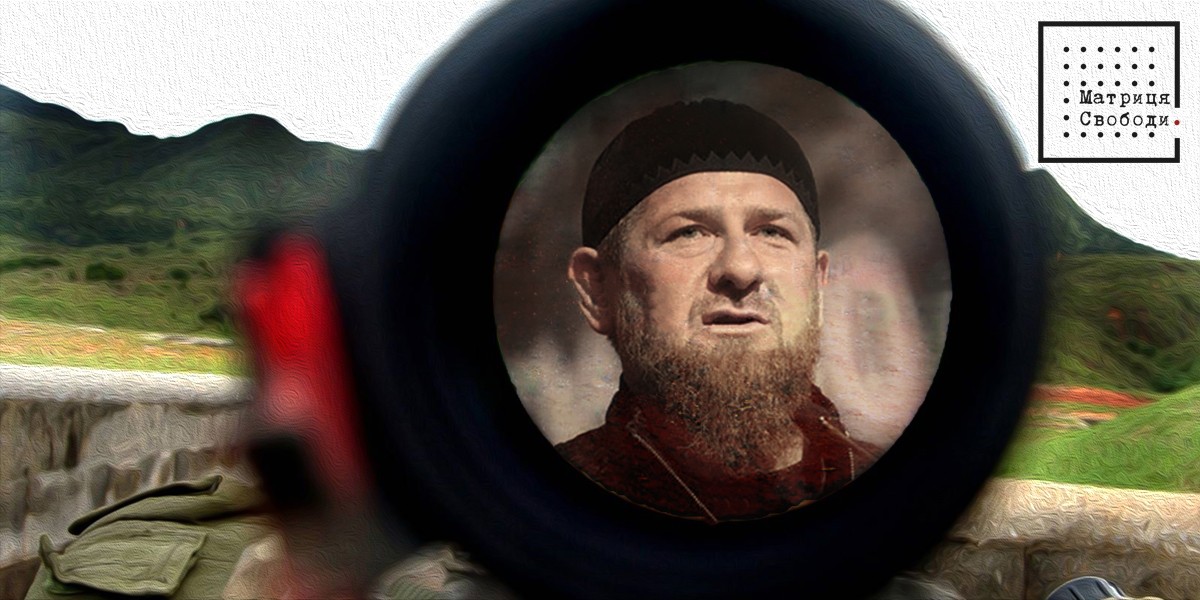 “The full-scale invasion of Ukraine on February 24 provided new opportunities for Kadyrov's many adversaries. Two Chechen battalions, named after anti-Russian resistance figures, have been fighting on the side of the Ukrainians since 2014. Both volunteer groups, made up mostly of veterans of the Chechen wars, have repeatedly stated that they see the conflict in Ukraine as a continuation of a personal struggle against Putin's power.. After February 24, two more Chechen battalions appeared, fighting against Russia. Each of them has its own characteristics, and both closely coordinate their activities with the Ukrainian military.
A separate special-purpose battalion of the Armed Forces of the Chechen Republic of Ichkeria (OBON), fighting in the Donetsk region, is headed by Hadji-Murad Zumso, a war veteran in the Donbass. The group is conducting an effective information campaign in Chechnya and Russia through its representative Khusein Dzhambetov, whose call sign, by the way, is "Bandera". The success of these units can be judged by their growing presence in the Ukrainian and international media,” commented on the participation of Chechens in the events on the territory of Ukraine.

Kadyrov repeatedly called the Chechens fighting on the side of Ukraine "traitors" who "follow the orders of their European masters."
Two months ago, a group of deputies of the Verkhovna Rada introduced a bill on the recognition of the Chechen Republic of Ichkeria, thereby openly supporting the secession of Chechnya from Russia. The Kremlin's reaction to this was relatively restrained, with Peskov's press secretary only declaring that "such an organization does not exist."
Kadyrov dedicated a post on Telegram to the initiative of the Ukrainian deputies, saying that they "lost touch with reality."
Another event that Kadyrov did not leave unattended was the plan announced by the Sheikh Mansour Battalion to extend the fighting to Chechnya.
Recall! A representative of the battalion showed a map showing the North Caucasian Republic divided into three fronts (northern, central and southern) and 16 sectors, saying that the group had begun collecting intelligence on forces, bases and weapons. 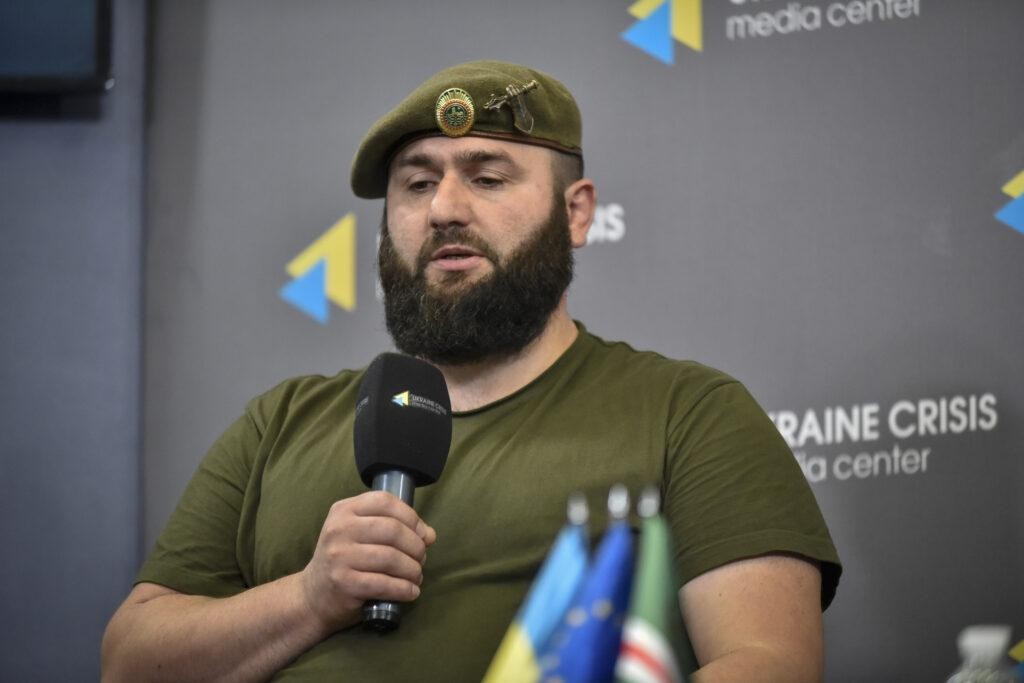 Two days after the publication, Kadyrov said that Chechnya needed its own air defense systems.
“Anything can be expected from the enemy at any moment, so pre-emptive tactical measures are needed,” he wrote on his Telegram channel, without specifying the nature and origin of the threat.
Some Russian and Ukrainian commentators have suggested that Kadyrov needs a system to intercept and destroy Russian missiles and military aircraft when he decides to abandon Putin and declare independence from Russia.. They explained their predictions by saying that they consider Kadyrov a "hardened" Chechen nationalist who will not hesitate to stab Russia in the back when the opportunity presents itself. 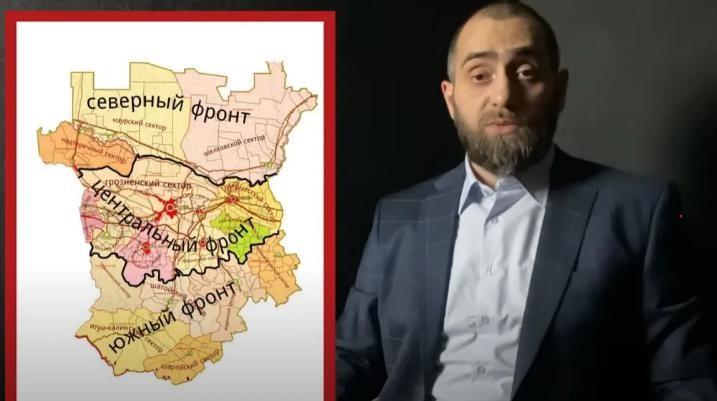 However, there is no evidence for this. Annual multibillion-dollar subsidies come from the Russian capital on Putin's orders.
Meanwhile, OBON has already sworn allegiance to the Chechen Republic of Ichkeria, declaring itself the "armed wing" of the Ichkerian government. To top it off, the battalion named Akhmed Zakayev, a longtime critic and adversary of Kadyrov, as their commander-in-chief. According to open sources of information, in Ukraine, Khamzat Gelaev's detachment may soon follow suit.
“The commanders of these battalions make it clear that they will fight until the end of the war.. And the end for them will come when "when the last Russian war criminal is convicted." As soon as the Russian army is expelled or destroyed in Ukraine, the Chechen battalions will certainly go to the territory of their homeland, where the population, which also longs for the overthrow of the Kadyrovites and the liberation of their country, will be waiting for them,” political scientists say, commenting on the situation.