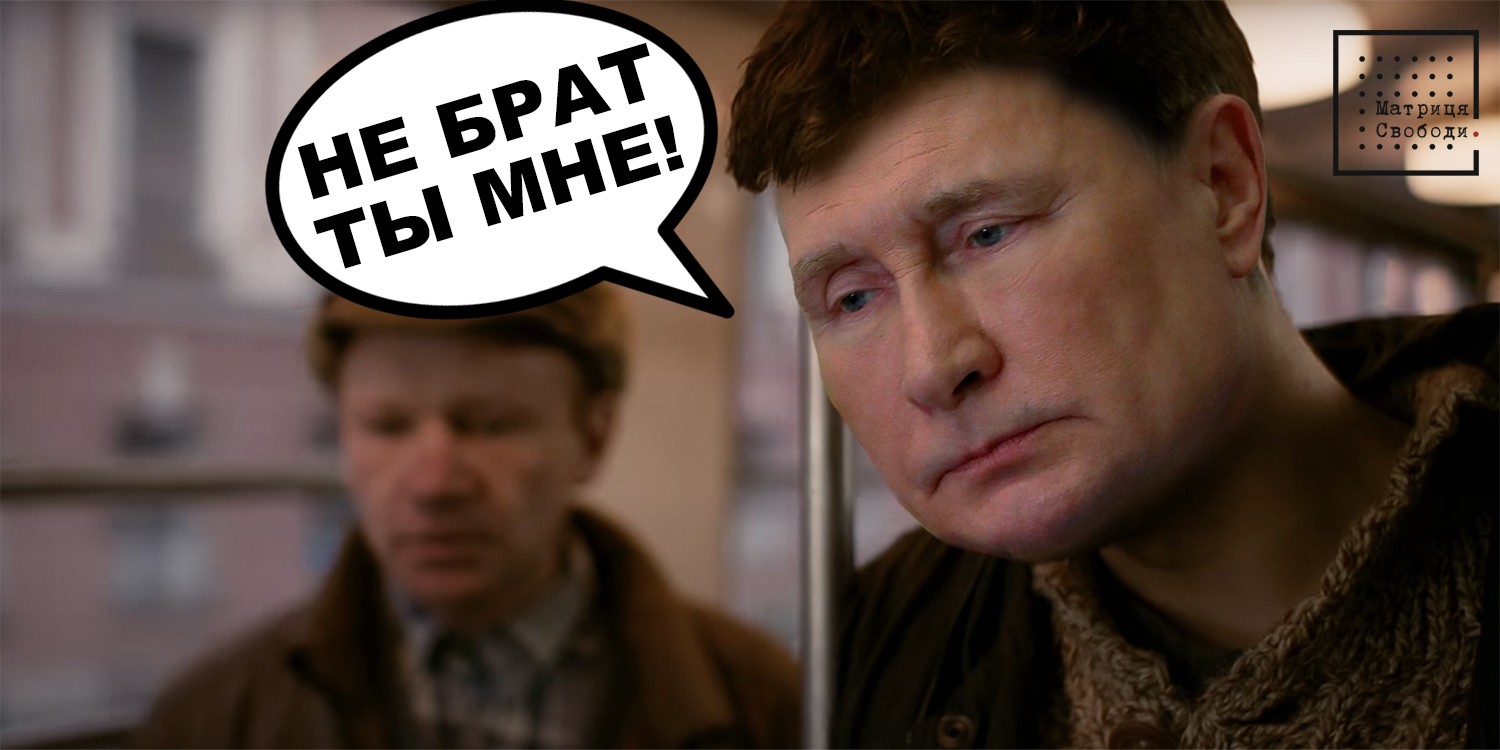 Propagandists of the Russian Federation, officials, politicians, accuse Kyiv of “Nazism”, each time reproaching Ukrainians for “infringement of the Russian-speaking population”. At the same time, the Kremlin's authorities are ready to destroy the languages and culture of numerous nationalities living on the territory of Russia with their own hands.

On July 2, Russian police detained Tair Sozaev, head of the village of Belaya Rechka in Kabardino-Balkaria. Sozaev is suspected of inciting ethnic hatred between the Balkars and other ethnic groups. In December 2021, a municipal official reportedly posted a controversial audio message in a village group chat. Sozaev demanded that all trade in the Belaya Rechka be conducted only in the Karachay-Balkarian language. Official warns shop owners to refrain from serving Russian-speaking customers. According to preliminary information, Sozaev also wanted to ban the sale of land in Belaya Rechka to ethnic Russians and Kabardians.

According to official data, the detention of Sozaev was carried out by the Main Directorate of the Ministry of Internal Affairs of Russia for the North Caucasian Federal District. This probably indicates the importance of the arrest and the great interest in the case on the part of the authorities in the Kremlin. Belaya Rechka, with a population of about 3,000, is a suburb of Nalchik, the capital of Kabardino-Balkaria. Turkic-speaking Balkars make up about 91% of the village's population, while ethnic Russians and Circassians make up about 1% respectively. 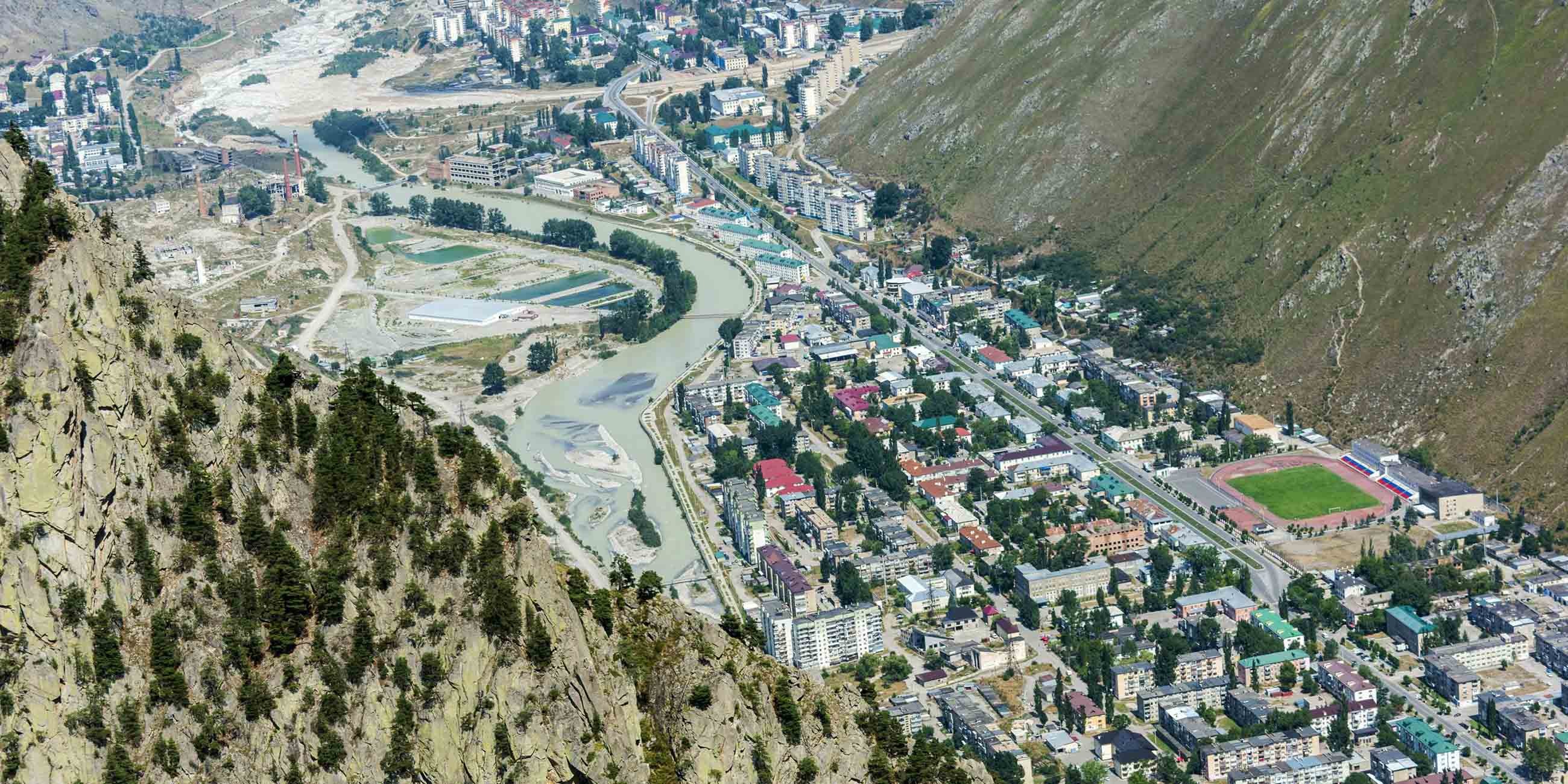 Balkars and Kabardians are the titular ethnic groups of Kabardino-Balkaria. Ethnic Russians are the second largest ethnic group in the republic. Generally, the republic's power-sharing scheme favors Kabardians as the majority population at 57%, followed by Balkars at 13% as a nominal ethnic group, and finally ethnic Russians at 23%.. However, the arrest of a Balkarian official on seemingly trumped-up charges undermines the existing political status quo in Kabardino-Balkaria. In addition, it is extremely unusual to accuse an official of inciting ethnic hatred, especially in references to discrimination against the Russian language.

A similar case recently created a stir in neighboring North Ossetia. On May 11, Batraz Sidamon (Misikov), a well-known ethnic Ossetian blogger from North Ossetia, was accused of spreading propaganda about the superiority of ethnic Russians over Ossetians and inciting hatred towards the Communist Party and the Kremlin. The reason for initiating an administrative case was the post of Sidamon on the Internet, in which he comments on the initiative of activists to rename Lenin Street in Vladikavkaz in honor of Ossetian, World War II hero Kaurbek Toguzov. After the communists of North Ossetia and Moscow indignantly rejected this idea, Sidamon ironically remarked: “Russians can rename the whole city of Leningrad in honor of their tsar and his heavenly patron St. Petersburg, but Ossetians cannot rename one street after their hero.” 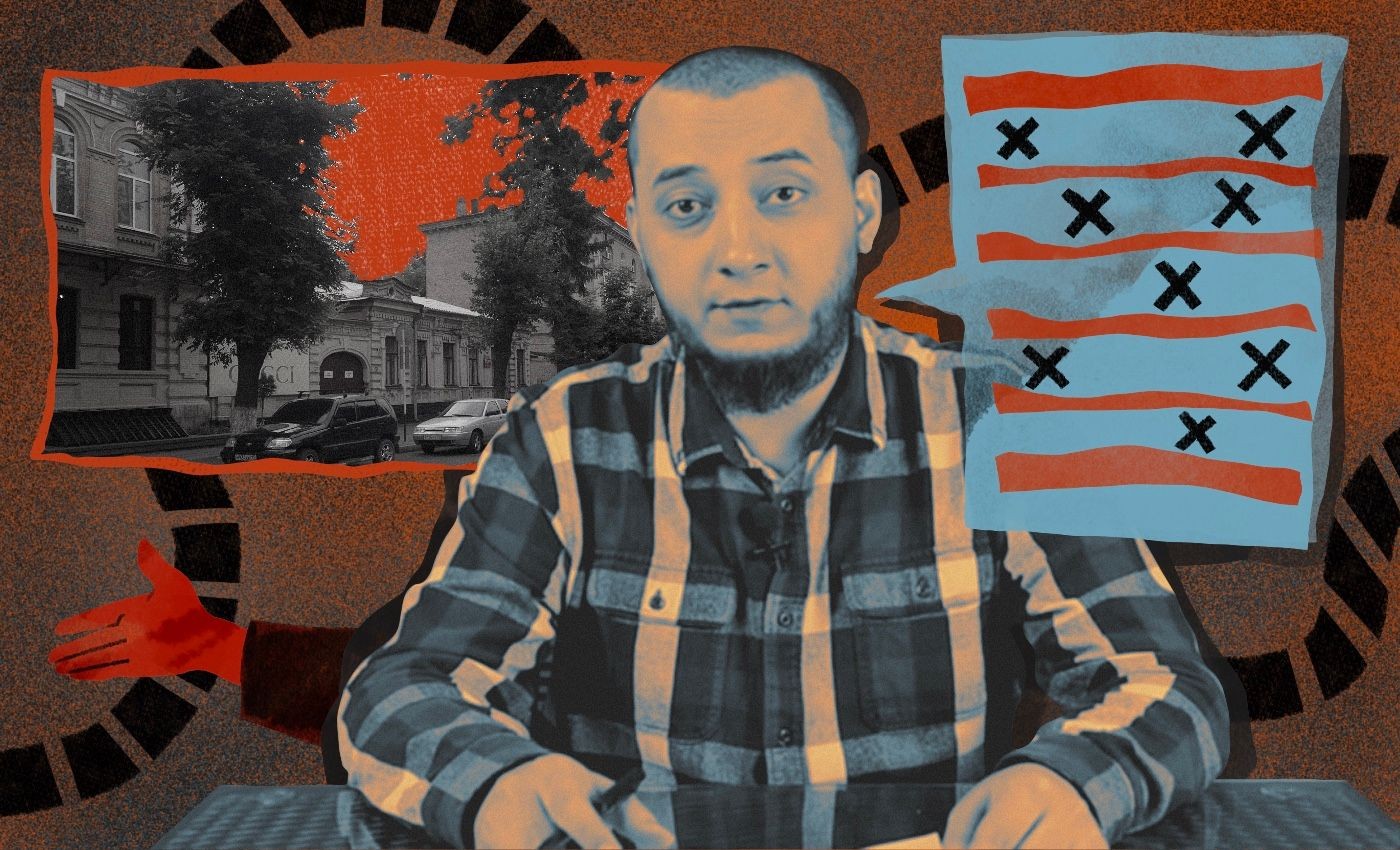 The regional department of the FSB of the Russian Federation launched an investigation into the statements of Sidamon, accusing him of promoting the superiority of ethnic Russians over Ossetians. Interestingly, the FSB accused the blogger of “Russian nationalism”, and not vice versa. This indicates that the security services want to avoid provoking Ossetian nationalists while downplaying Sidamon's alleged Ossetian nationalist credentials.

The two cases of inciting ethnic hatred in Kabardino-Balkaria and North Ossetia do not appear to be directly related. Together, however, they provide a clear illustration of the changes in RFi in the North Caucasus following the full-scale invasion of Ukraine. First, these cases reflect a general increase in the repressiveness of the Russian state.. Secondly, cases of “minority nationalism” are beginning to look very much like the Stalinist era of repression against the nascent minority intelligentsia accused of “bourgeois nationalism.”

The Russian propaganda campaign that accompanied the war in Ukraine focused on various aspects of nationalism, from the “denazification” of Ukraine to the “protection” of the Russian language and culture. The federation's own minorities, including North Caucasians, have no place in the Kremlin's view of the war - it's all about ethnic Russians. Moscow, of course, is happy to use ethnic minorities to fight for the "Russian world", but the "goals" of the war are focused strongly on ethnic Russians.. Part of this discrepancy is reflected in the relatively low support for the war in Ukraine among North Caucasians. 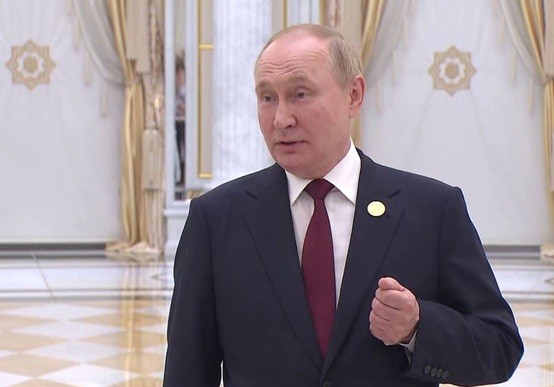 Military rhetoric, permeated with Russian nationalism, inevitably leads to the emergence of other nationalist movements, including in the North Caucasus. Moreover, the most aware people in the region are increasingly aware that Russia's alleged policy of "denazification" of Ukraine has previously been applied to other ethnic groups closer to home. The Kremlin has pushed for a drastic reduction in the teaching of native languages in schools across Russia. The propaganda media have invented new types of crime such as "ethnic gangs". Religious freedoms outside the ROC were infringed and suppressed.

Russian officials leave no room for minority languages and cultures. The cynicism of the Kremlin's policy of the so-called "denazification" of Ukraine, which includes the suppression of Ukrainian culture, has not escaped the attention of North Caucasian activists.. As Russia openly promotes Russian nationalist ideas about the spread of Russian culture in Ukraine, non-Russian nationalist movements are awakening and will try to change the way they are treated at home, increasingly radicalizing their methods of struggle.