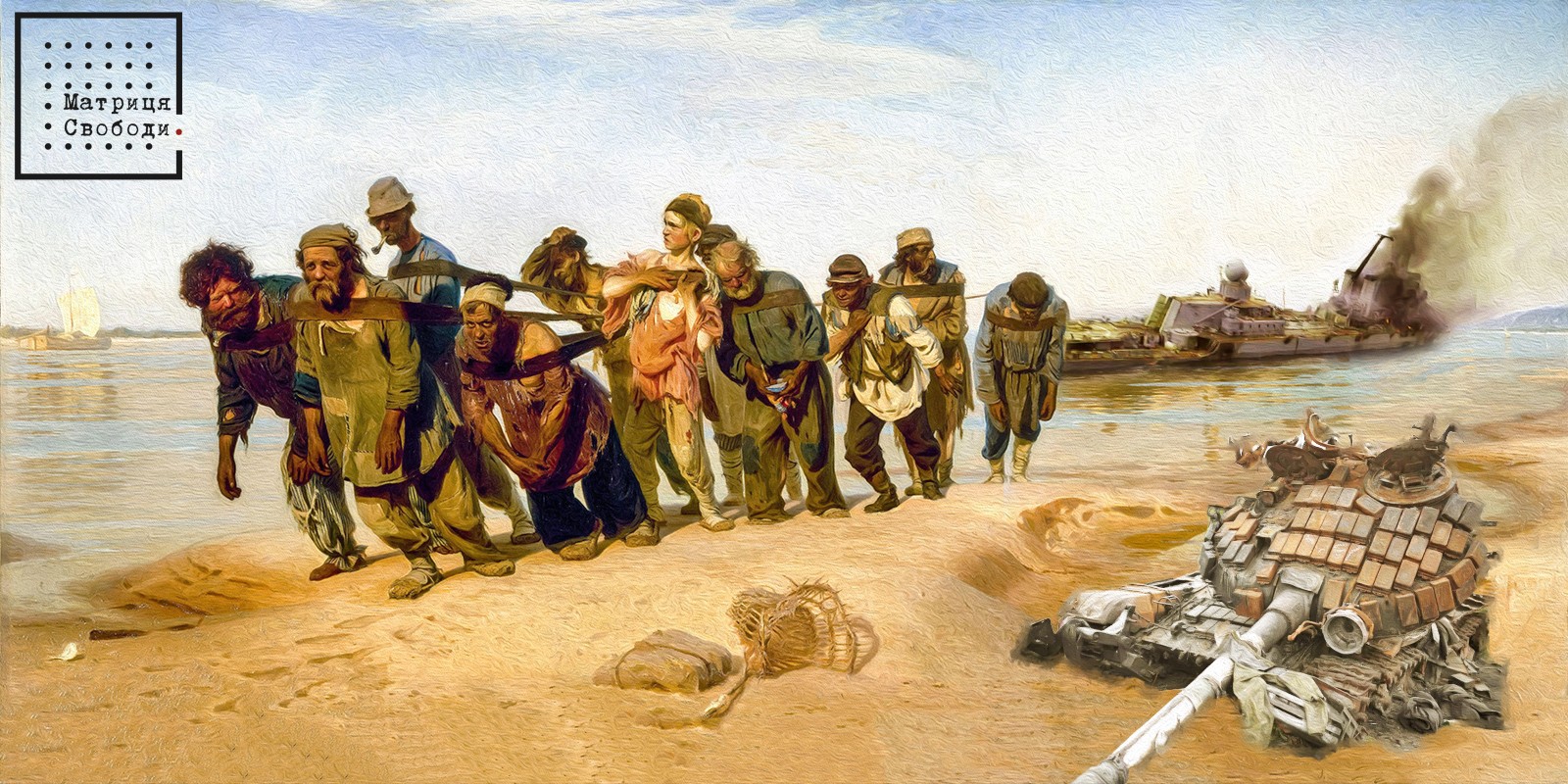 Russia has actively tried to restore at least some of the weapons destroyed or left in Ukraine after almost nine months of bloody war. The Kremlin publicly states that there is nothing wrong with recreating lost equipment and that “domestic defense plants will have no problem increasing productivity.” In addition, the Kremlin-controlled media published information about the transfer of certain types of weapons to the Russian Ministry of Defense, including Su-34 fighter-bombers, Tornado heavy multiple launch rocket systems, and even a doubling of production capacity at the UEC-Kuznetsov Production Plant in Samara. in the southwest of Russia, specializing in the production of engines for long-range bombers. 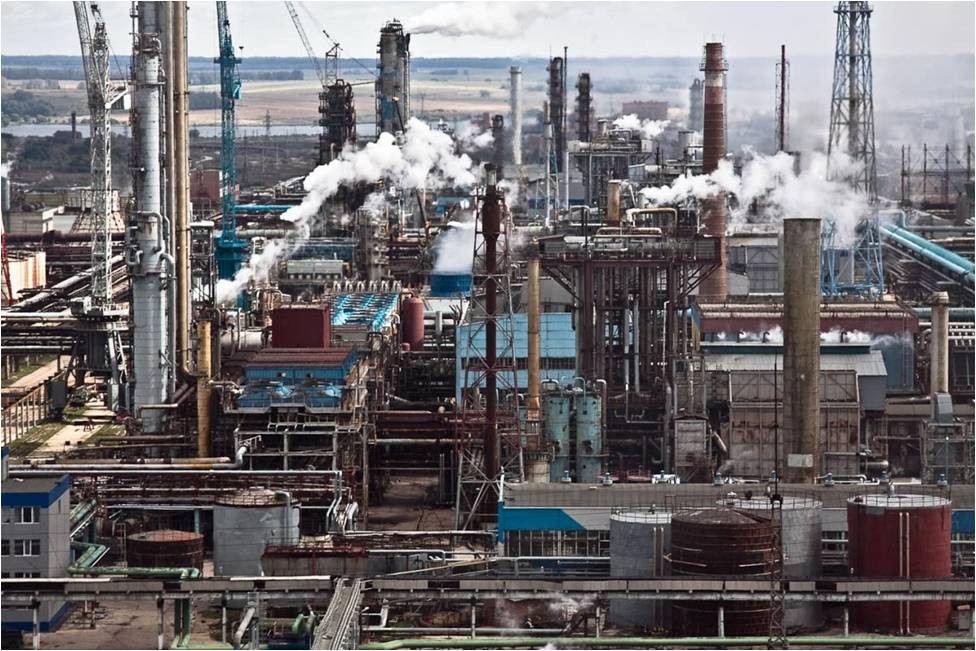 To begin with, the industry is suffering from an acute shortage of personnel. This gap is estimated at 400 thousand workers, given that the total number of labor reserves in Russian defense enterprises is about two million people. Moreover, the Russian authorities could not correct this situation throughout the 10s of the 21st century, and since then it has only worsened. It is worth noting that the mass exodus of Russians abroad after the announced mobilization did not greatly affect the outflow of Russian defense industry workers due to the armor they receive. However, problems that have persisted for decades give reason to believe that they are unlikely to be able to effectively solve the personnel issue in the foreseeable future. 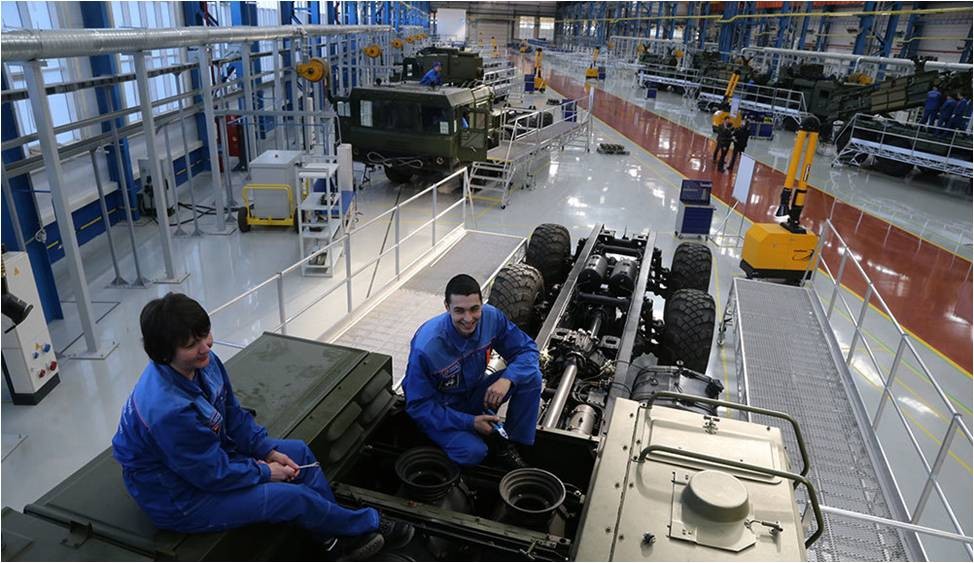 Another major challenge is the mediocre performance of the Russian defense industry.. For example, the average annual production of Su-34 fighter-bombers from 2011 to 2020 ranged from 8 to 12 units. According to the current contract for 2021-2024, the defense industry should receive only 20 Su-34s, which is 7 aircraft per year, which is significantly less than in the previous decade. It is possible that Russia will try to bring the production of Su-34s to the previous level, but even under a more favorable situation, especially until 2014, the aggressor did not produce more than 8-12 units per year.. Given the total world pressure, sanctions, lack of components, it is likely that the declared 20 Su-34s from 2021 to 2024 will not be produced. 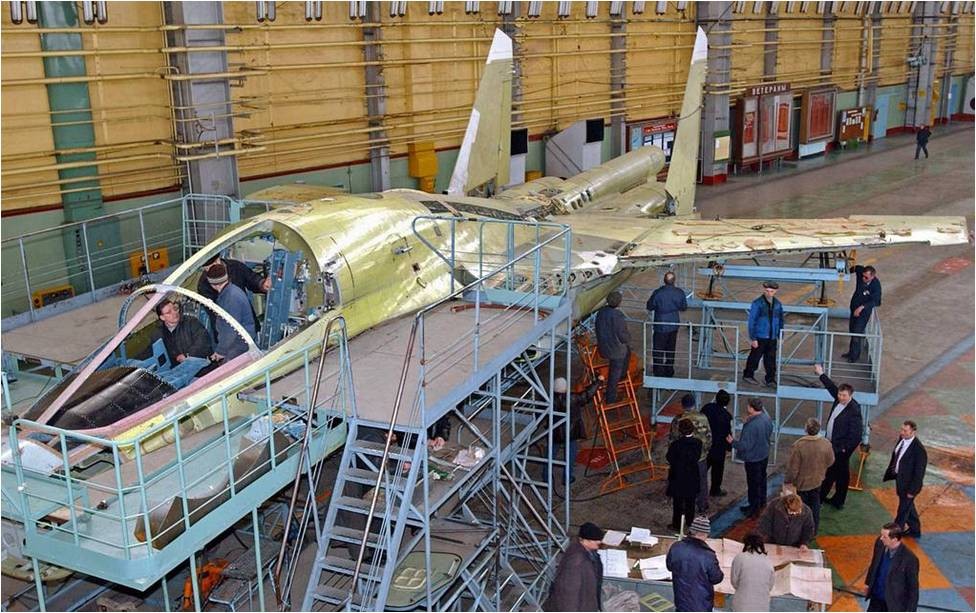 The same situation is with the production of combat helicopters. For example, the current contract for 2022-2023 provides for the delivery of 30 Ka-52s, a Russian-made combat helicopter that has no analogues in the world. This means that 15 units should be produced annually.. Not so long ago, Vyacheslav Boguslaev, the president of Motor Sich, was arrested, who did not stop selling engines to Russia, which the aggressor installed on his helicopters. This is a real blow to the Russian defense industry, since it was very dependent on Motor Sich and now, just like with the Su-34, it is unlikely to be able to achieve its goals of producing 15 Ka-52s per year. 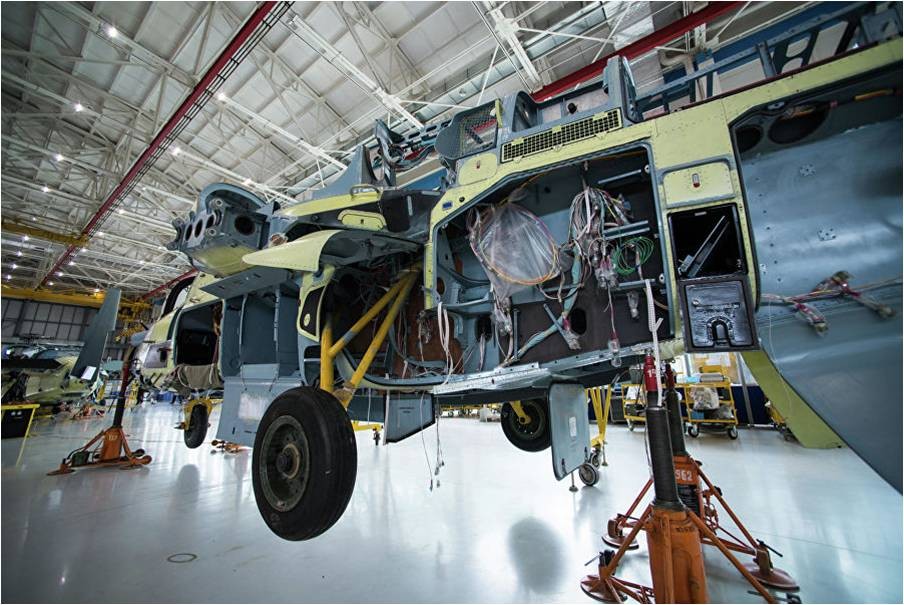 The actual production of the Tornado MLRS is also relatively small: it does not exceed 20 units per year. In addition, the annual production of 9M544 and 9M549 missiles with a range of up to 120 km for Tornado complexes was limited to 220-230 units in 2017 and already 140-150 units in 2018. And there is no evidence that missile production has increased in any way since then.

Another problem for the aggressor's defense industry is the production of engines for modernized Russian Tu-160, Tu-22M3 and Tu-95MS long-range bombers, which are actively used in the war against Ukrainian troops. For example, all known facts indicate that the average annual output of the NK-32-02 engine does not exceed four units. This engine is needed for the upgraded version of the Tu-160 and for replacing obsolete NK-25 engines with the Tu-22M3. Today, this plan seems impossible, despite the formally doubled production capacity of the UEC-Kuznetsov plant. In addition to the NK-32-02 engines needed to service the Tu-160, this plant also continues to service the NK-25 engines for the Tu-22M3 and the NK-12 engines for the Tu-95MS turboprop strategic bombers. Another long-term goal of UEC-Kuznetsov is the mass production of engines for the next generation jet strategic bomber, even if its future prospects are still unclear.. As a result, Russia is faced with the impossibility of real support for the combat capability of its long-range bombers, and the Kremlin has no immediate opportunity to build up its power here. 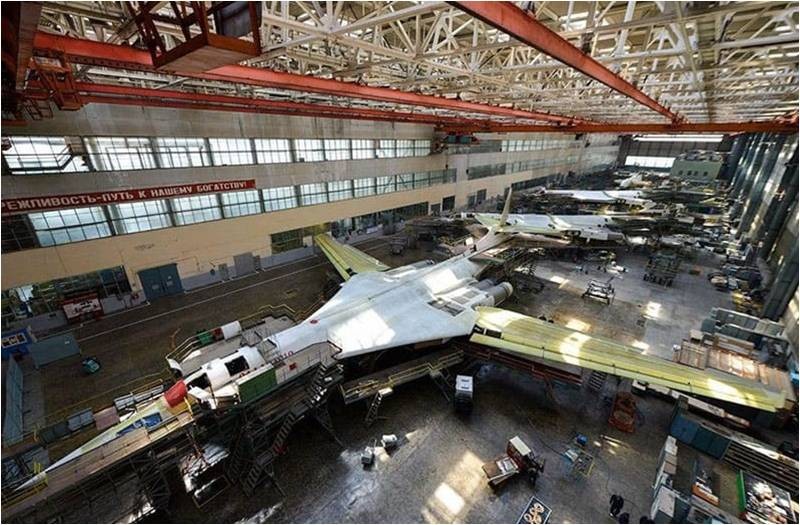 The situation is similar in other branches of the Russian defense industry. Consequently, internal corruption, coupled with acute shortages of personnel and objective limits on production capacity, portend more turbulence in the Russian defense sector. Therefore, the current domestic problems, together with Western sanctions on critical components, technologies and industrial equipment, will definitely lead to further losses for the Kremlin.. Seen in this light, these losses could be another factor playing a role in the rise of Russia's domestic political crisis - something that threatens to spark a revolution as Putin's failures in Ukraine continue to pile up.

Bipolar disorder of the Kremlin. Why the Russian system...

Attacks on energy facilities in Ukraine are information...

The terrorist attack in the Madrid embassy of Ukraine:...

Bad is the “prisoner” who does not strive to become a “...

Bad is the “prisoner” who does not strive to become a “...

Bipolar disorder of the Kremlin. Why the Russian system...

The terrorist attack in the Madrid embassy of Ukraine:...

Attacks on energy facilities in Ukraine are information...