FSB in Russia sells personal data of the population 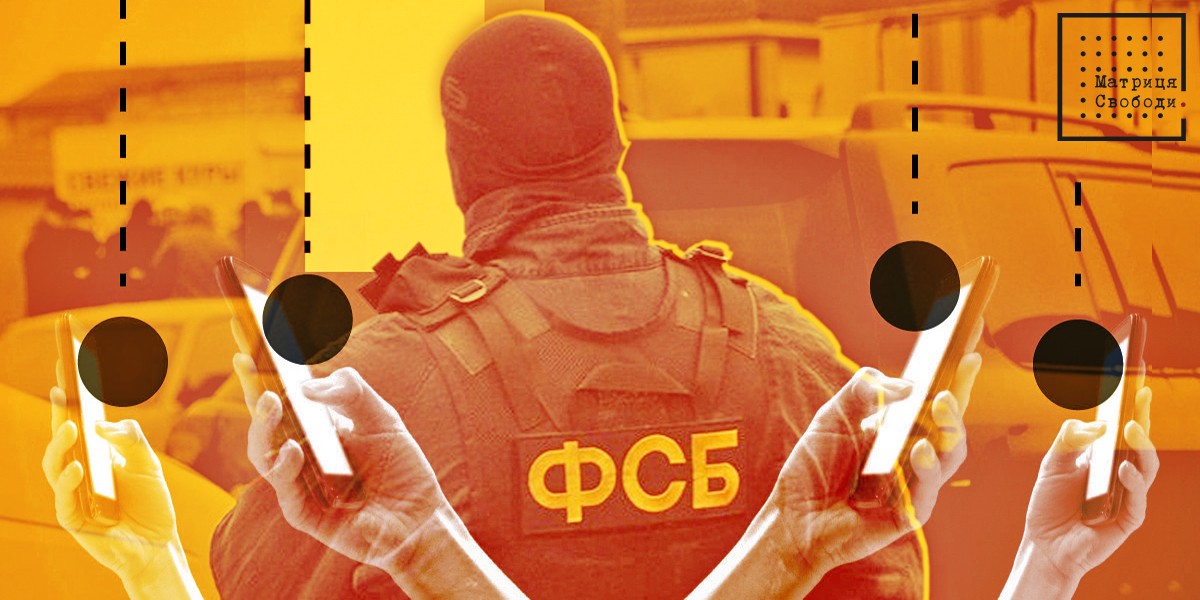 The total control of the population in Russia is carried out not only to reveal “unreliable citizens” or “enemies of the people”. This, perhaps, is a secondary task of the special services and, rather, an official cover. In fact, the collection of absolutely all personal data - from place of residence to bank account balances - is used by law enforcement agencies for personal earnings.. It would seem - if you support Putin, the war - you can sleep peacefully. But it was not there. Anyone can contact the FSB, tax or police to find out any information about a citizen and use it for their own purposes.

Regardless of whether a person is an individual, a legal entity, an official or an ordinary jealous partner, for relatively little money, you can get the personal data of any person.. The data trading market in Russia is vast.

It is logical to ask the question - “who needs me if I am the most ordinary person?”. In fact, a secret “detective” can be either a colleague with an unrequited feeling of love, or a scammer who wants to take away the latter. 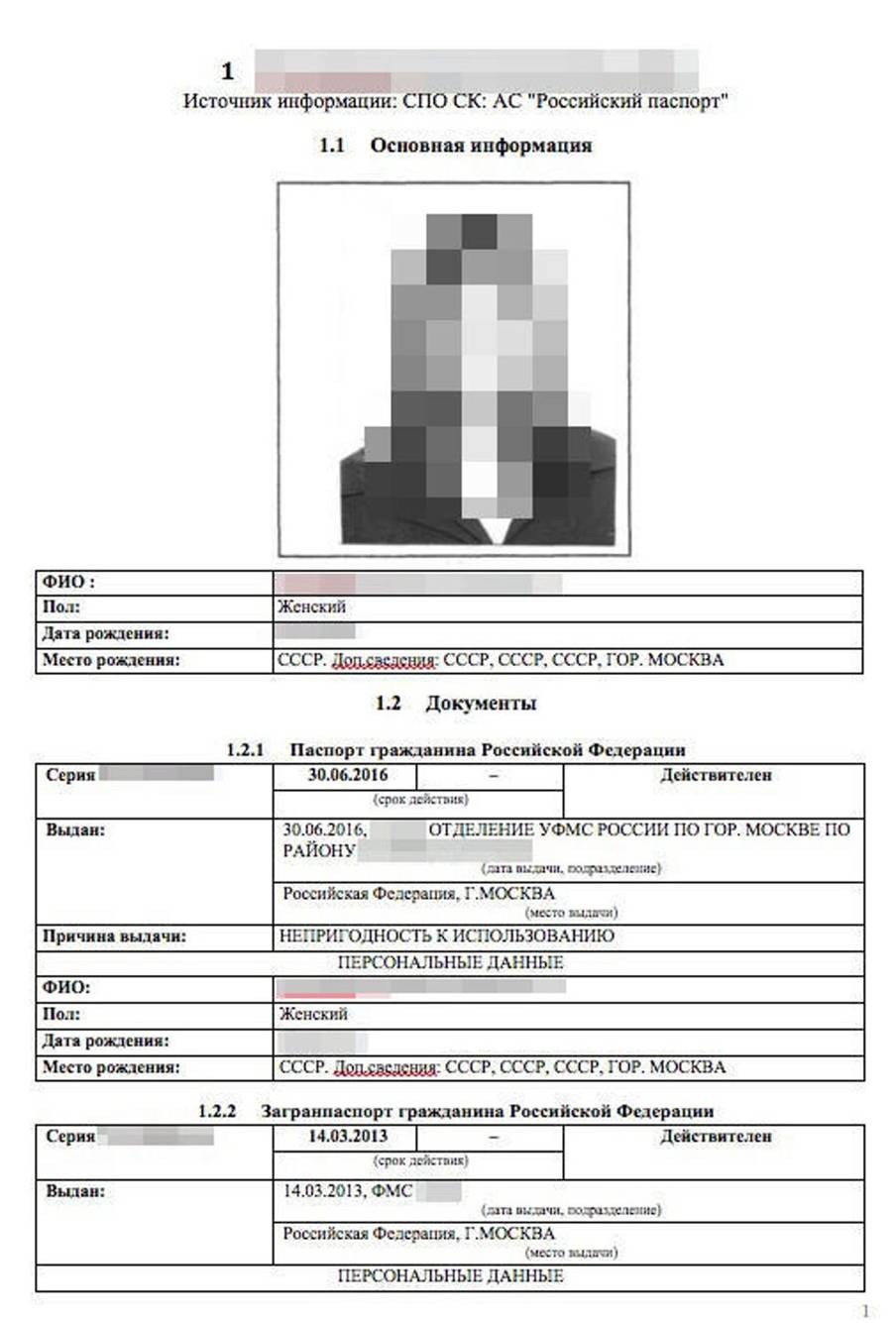 One of the FSB officers, who, for obvious reasons, did not give his name, spoke about the prices for the sale of personal data in Russia. Speaking of "patriotism" - he indicated all prices in dollars, not in "wooden".

A complete dossier per person - series and passport number, name, surname, family ties, housing and transport, income - is sold for $ 25-30. If there is a need to clarify some data, an extract from registers and databases is made separately. An extract from most Russian departments, banks and even Interpol will cost about $30.

For example, an extract with all purchased tickets from the database of the Ministry of Internal Affairs will help you find out if a person is going to leave somewhere and when exactly. Extract from the Federal Tax Service - where the subject works and what salary he receives. To find out how much money is kept in bank accounts, you need to pay 70-80 dollars. A certificate of transfer of funds will cost 25-30 dollars. Such information can be used by scammers to understand how much money can be extorted from a person. 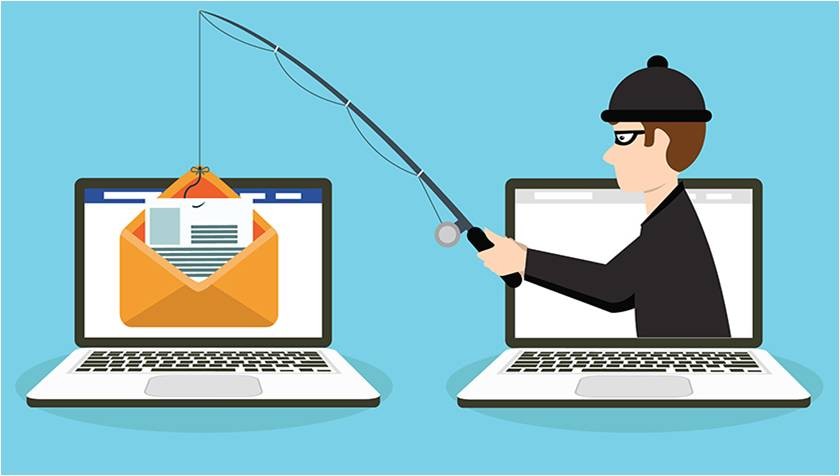 Where the FSB asks for a big price for the disclosure of “pings”. This service involves the sale of data on calls - where the person called, from whom they received calls, how long they lasted, as well as the recordings of telephone conversations themselves. For this, the special services ask from 1,000 to 1,300 dollars.

One of the popular services is hacking pages in social networks. This is used by both jealous spouses and scammers, who can then send spam on someone else's behalf, or resell social network pages to other people. At the same time, the price range here is very wide. Intelligence agencies can hack an account without a guarantee, and it will cost up to $100. But if you need a 100% option, then you will have to pay up to $ 1,000 for a guarantee.. As a result - login, password, as well as unloading all dialogs. But you can pay extra and get even remote dialogues for the last six months.

The FSB can also hack a messenger like Telegram, Whatsapp, Viber. Depending on the application that a person uses, the cost of the service will range from $250 to $500.. The result is that attackers see all correspondence, groups, as well as photos and files sent by the victim. In addition, corrupt security forces are selling a service, upon purchase of which, you can see the email you receive and send online. The cost ranges from $100 to $600 depending on the platform used.

The FSB wouldn't be the FSB if it couldn't track people in real time. And such services are sold at the highest price. Determining the location of a person during the day is estimated from 1.7 to 2.6 thousand dollars. If the customer wishes to listen in and record the victim's telephone conversations, then 24 hours of such surveillance will cost 4.4 thousand dollars. However, there is a caveat here - such orders are accepted for at least 7 days.. This means that the service will cost at least 30 thousand dollars.

If a person is rich enough, then he can become a “personal president” for the FSB for some time and order to track the victim through surveillance. By the way, under the leadership of Sergei Sobyanin, the mayor of Moscow, more than 200 thousand. cameras, which, in fact, made this city ideal for the work of the FSB. It is possible that the mayor of Moscow shares with law enforcement agencies in the sale of personal data.

The security forces in the Russian Federation can not only get absolutely any information about every Russian, but also sell it to other Russians and not only. Those people who are supposed to protect the population from international criminals, terrorists, murderers, swindlers, in fact, they are the same, and they can and probably cooperate with the above. Repeatedly, information surfaced about leaks to the network of tens of thousands of personal data of bank customers, or accounts of instant messengers and social networks of Russians. The media immediately accused hackers, but in fact, the security forces could have done this in pursuit of making money on criminal freelance exchanges in the Darknet, or by order of competitors of a bank or an IT company.

Corruption in the FSB and other internal power structures of the Russian Federation is striking. The fact is that for money, they are ready to sell any information.. Apparently, in this way, Kyiv could collect information not only about officials of interest to Ukraine, army generals, but also about the movement of high-ranking officials. A country where one's own plans can be sold to the enemy, where only more money is valued above money, sooner or later will "rot" to the ground. However, the civilized world will breathe a sigh of relief.