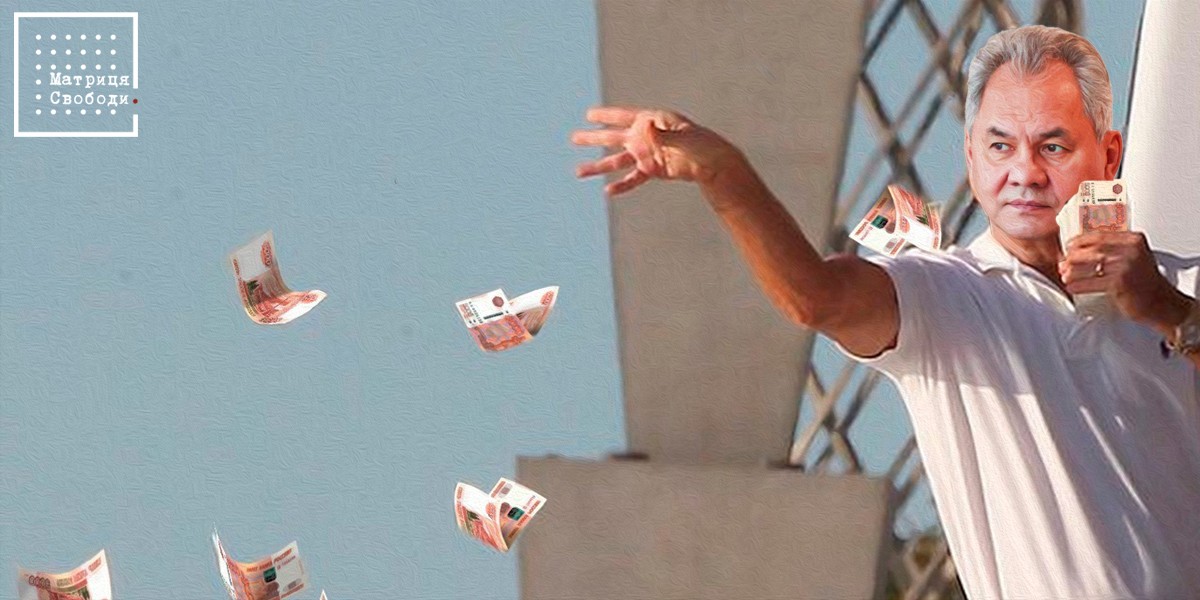 Russian officials periodically say that "they would have gone to the front without any problems if it weren't for the service." Everyone understands that none of the politicians or ministers will go to war, if only because, by law, they are not subject to mobilization. At the same time, their children are not covered by the reservation, or any other privileges exempting from mobilization. However, instead of the front, Russian majors can be seen in foreign resorts.

The cynicism of the whole situation lies in the fact that Russia does not forget to mention at every opportunity that it is “at war with NATO” and that “there is nothing to do in the West, because it wants to destroy the Russian Federation.” Nevertheless, both the officials themselves and their children continue to visit the countries of the Alliance. Apparently, none of them believe what they say.

Who, no matter how the head of the Foreign Intelligence Service, Sergei Naryshkin, should “know” that the West and the NATO countries “are a direct threat to Russia”. Despite the fact that he is on the sanctions list and cannot officially fly to “hostile countries”, his family managed to avoid falling under the sanctions. Therefore, Naryshkin's daughter Veronika visited several NATO countries at once in 2022 - Turkey, Italy, Greece and other European countries. It was possible to find out thanks to her profile on the social network "Instagram". Despite the fact that her page is not available to outsiders, her friend Victoria Kosolapova, the daughter of Russian club football player Alexei Kosolapov, puts joint photos with Veronika on public display. Together, the girls rested in Bali before the New Year at the AYANA Resort Bali, where a night in a room costs from $ 500. Immediately after the holiday, there were photos from a holiday in Dubai. Also, in passing, it is worth mentioning the son of Naryshkin - Andrey, Deputy General Director of CJSC Energoproekt - his daughter-in-law and two grandchildren. All of them in 2018 asked for a residence permit in Hungary, a member of NATO and the European Union. Naryshkin, like all other representatives of the Russian elites, knows - steal in Russia, but live in Europe so that they do not steal from you. 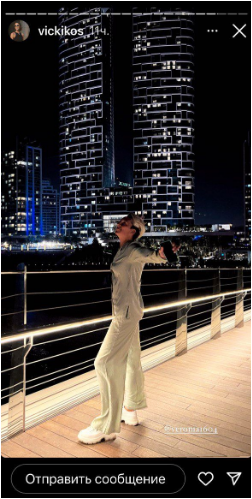 The daughter of another representative of the command of the invaders - Shoigu Ksenia, together with her husband Alexei Stolyarov went to the UAE for the New Year holidays. Dubai did not support Western sanctions. At the same time, questions arise for Stolyarov, who is engaged in a personal YouTube channel and definitely has no respite from mobilization. Apparently, marrying Shoigu “somehow” influenced why he is not yet at the front. The daughter of the Minister of Defense repeatedly surfaced in journalistic investigations, where she appeared as the face of corruption schemes. At the suggestion of daddy, Ksenia appropriated billions of budget rubles for the construction of state orders related to the Ministry of Defense and the Moscow administration. 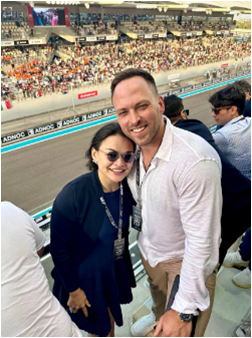 Another lover of “Western values” is the son of Senator Vladimir Dzhabarov, a former FSB officer and participant in corrupt money laundering schemes. Despite the fact that dad is an anti-Western “expert”, son Alexander regularly visits the United States and other European countries.. In 2022, Sasha traveled to California, San Francisco, Los Angeles, Sweden, Norway, Turkey and the United Arab Emirates. He is also not included in the sanctions lists and can easily move around the world. Obviously, Alexander did not receive a summons to mobilize, otherwise, he “certainly went to Ukraine to protect the Russian people”. “Strange”, because Dzhabarov is a senior former representative of law enforcement agencies and should, like no one else, know how important it is to serve the state. Or maybe the former special service officer specifically sends his son to the West, at the personal request of Putin, in order to spy and photograph strategic objects, such as the Golden Gate Bridge? 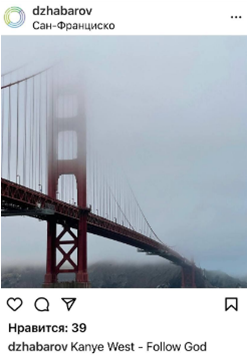 Less significant Russian persons who have been abroad in 2022, but with a no less familiar relative, is Valentina Matvienko's daughter-in-law Yulia. It is not known for sure whether she took her husband Sergei with her on foreign trips, however, Yulia managed to relax in Italy, where Matvienko Jr. has his own villa, Cambodia, Turkey, and celebrated the New Year in the Maldives in the Waldorf Astoria Maldives Ithaafushi shoal, where in one night they give more than 3 thousand. Euro. Sergey, with the help of his mother, rented real estate in St. Petersburg from the city, then privatized it and sold it, or rented it out himself. And the companies involved in the repair of sewers throughout Russia were useful to Matvienko Jr. in order to receive billions of government orders.. Therefore, it is not surprising that his wife can afford to vacation abroad several times a year, pay for luxury rooms. After all, with the embezzlers of the mother-in-law and the husband, you can not be afraid that the money will run out while Russia is ruled by a dictator. 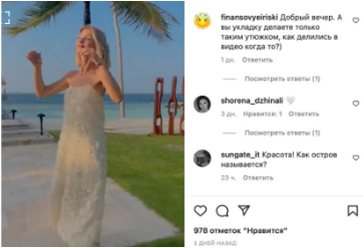 Daughter-in-law of Valentina Matvienko in Bali

The children of some other politicians, including high-ranking ones, do live in the West, having EU or US passports. But none of them was called upon to “defend the motherland” on the territory of Ukraine.. While Putin is finishing off Russia, declaring - “everything that our enemies predicted did not come true” and, as always, does nothing - his subordinates continue to engage in their usual corruption. Their children and relatives also do not change their habits and, as before, they calmly fly abroad, where they spend more time than in the Russian Federation. And the Russians do not lag behind - out of habit they think that “nothing can be changed”, “it has always been like this”, “nothing depends on us”, “we cannot do anything”. As long as Putin is in power, theft, murder, injustice, the reduction of freedoms will be the main symbol of Russia, which for the rest will continue to be associated with aggression, terror and madness.

Putin is not going to stop in Ukraine

Putin is not going to stop in Ukraine