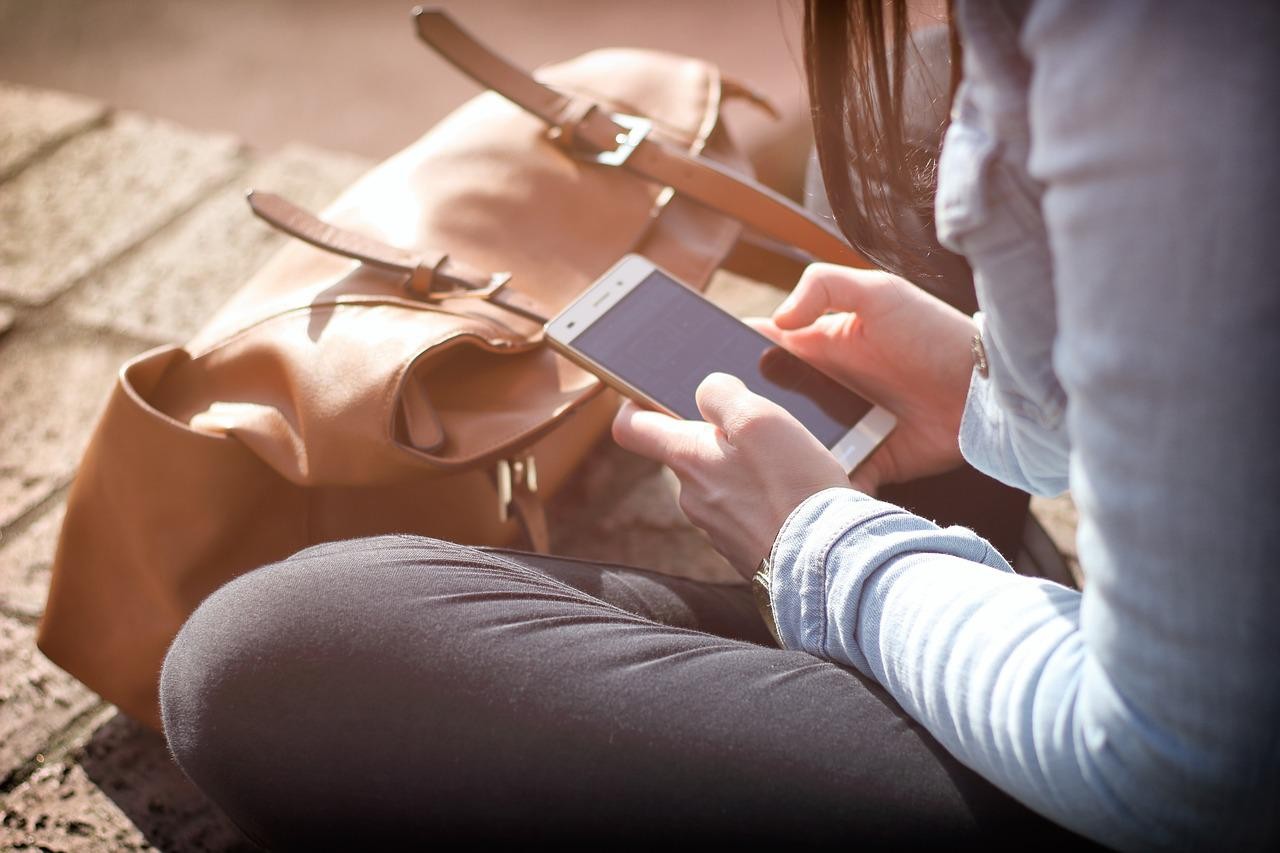 Ukrainians in the temporarily occupied territories of the Zaporozhye region receive SMS with fake information and a link to an enemy
telegram channel, they say that allegedly 85% of the inhabitants of the region are in favor of joining the composition of the Russian Federation.
This was reported by the Center for Counteracting Disinformation (CPI) on its Facebook page. 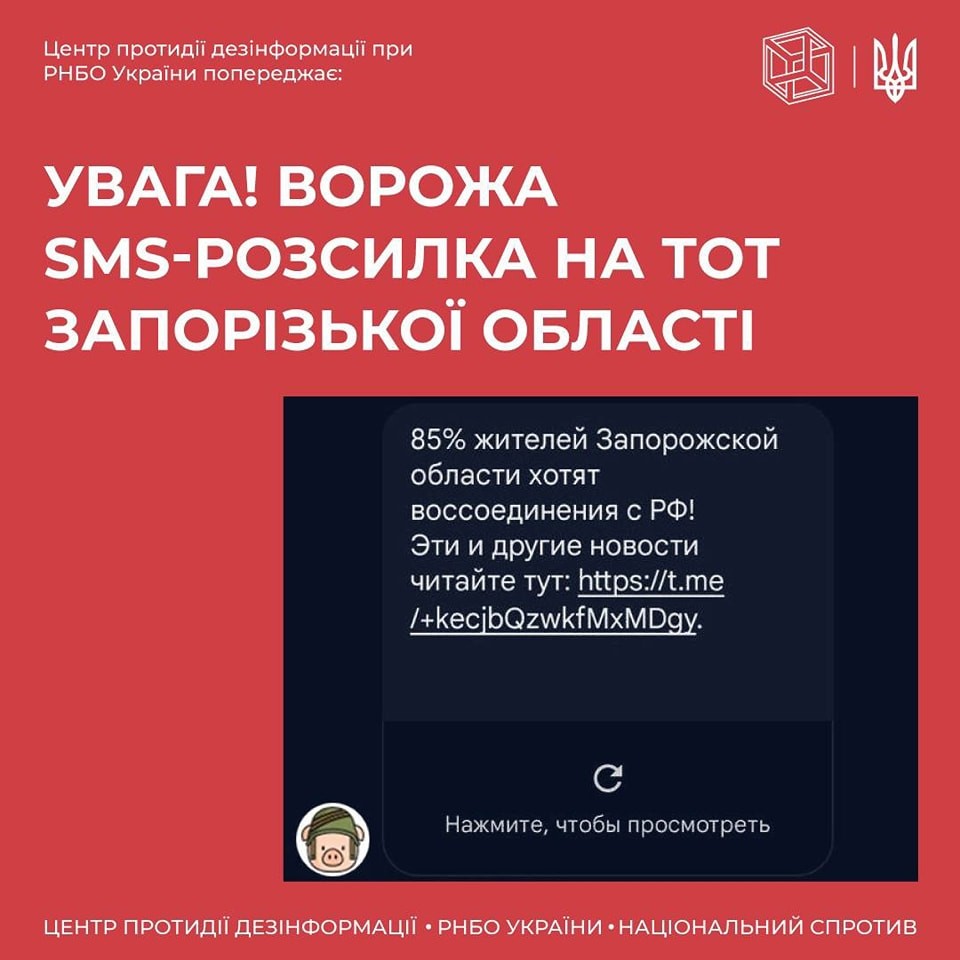 During the analysis, the experts found that the link leads to the Zaporozhye Vestnik telegram channel, which belongs to the Russian occupation authorities and is aimed at residents of the Zaporozhye region.
It has been established that it was created just a month ago with the aim of inciting people to the side of Russia, demonstrating all the "beauty of the Russian world" and at the same time to discredit the Ukrainian authorities, writes the CPD.

Since this channel is not the only one of its kind, the Center called on the citizens of Ukraine in the temporarily occupied territories not to trust the occupiers and to use only trusted sources of information.