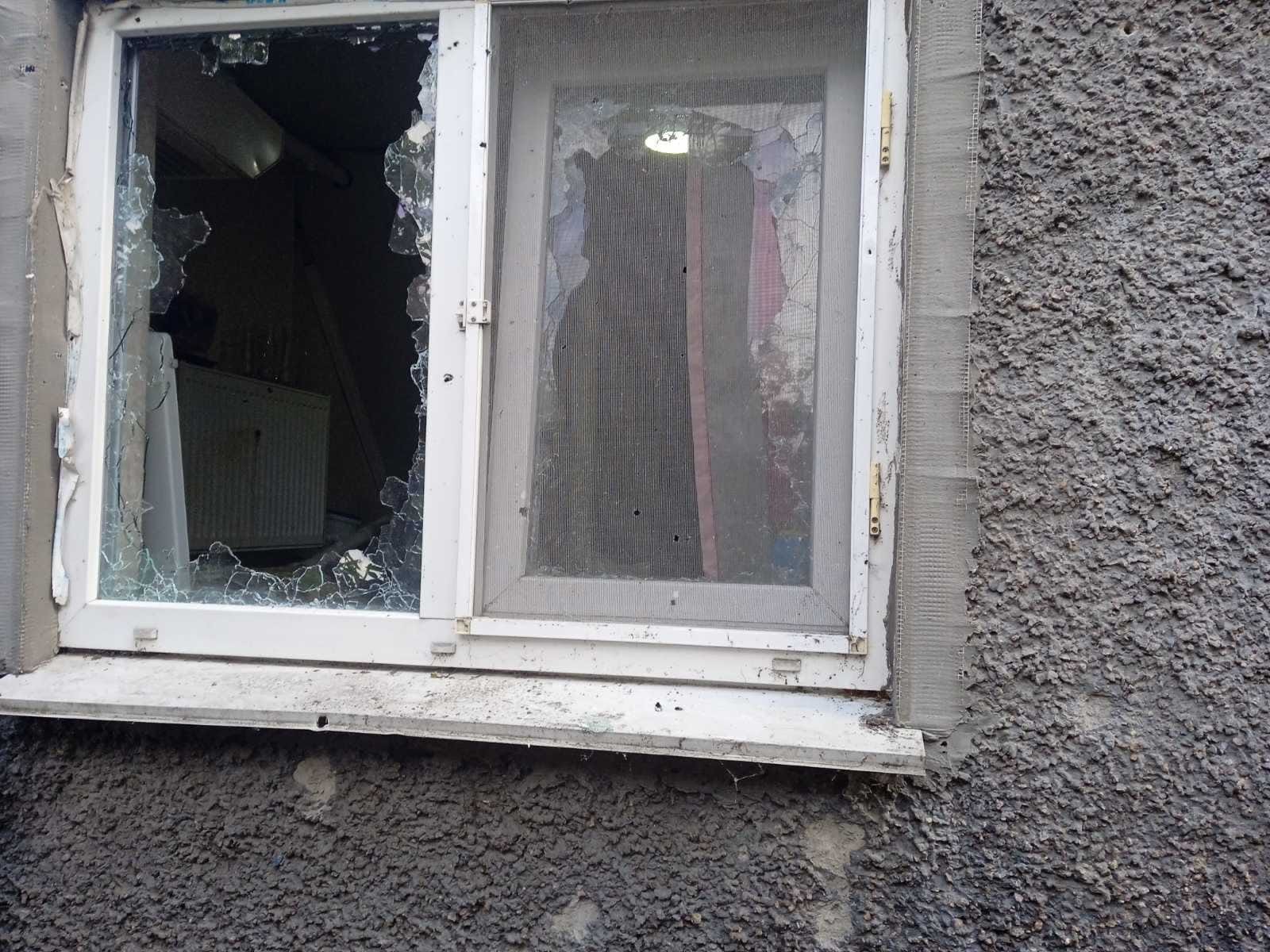 The Russian occupiers continue to terrorize the local population in the Kherson region, in particular, they drive people out of their homes in order to settle there themselves.

This was reported in the police of the Kherson region.
Thus, in Kherson, a group of armed civilians broke into a private house, calling themselves Russian police officers. They drove the family out into the street, conducted an illegal search, and then took two men away in an unknown direction.

They also stole a car with documents for it from the family, and all valuable things were stolen from the house.

Residents of the villages of the Skadovsky district report that the Russian military is arbitrarily settling in their houses and using their property. The occupiers steal agricultural machinery, cars, take documents from people for land plots and residential premises.

There are reports from the Genichesk region that representatives of the occupation police are moving into apartments and houses.

The day before , the General Staff of the Armed Forces of Ukraine spoke about the practice of eviction by Russians of civilians in the Kherson region. For example, in Kakhovka, those living along the banks of the Dnieper are being evicted, and engineering fortifications and minefields are being equipped around the houses.

The locals reported about the settlement of the Russian military and teachers in apartments in Kherson, from which the owners left, back in the spring.

Recall that looting is one of the seven types of war crimes most often resorted to by the Russian military in Ukraine.