Deputy Mayor Volchansk was detained for helping the occupiers 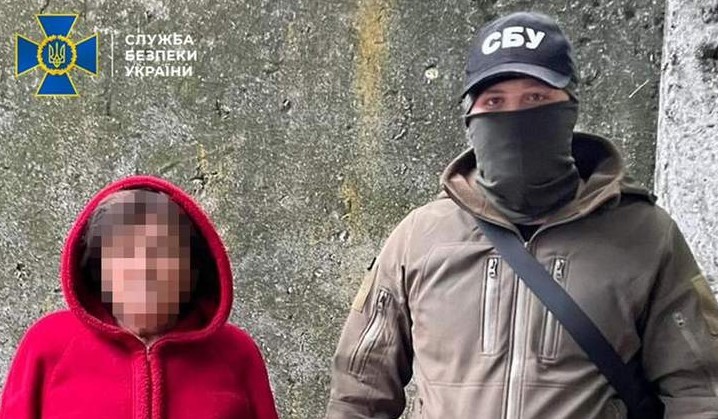 In the de-occupied Kharkiv region, the first deputy of the Volchansky mayor, who collaborated with the Russian occupiers, was detained, as well as two local residents from the so-called "people's police" detachments.

“As part of the operational development of the territories of the Kharkiv region, liberated from the invaders, three people were detained - two men who joined the ranks of the “people’s militia” in Kupyansk, and the first deputy of the Volchansky mayor, who collaborated with representatives of the Russian Federation,” said in a statement.. September 23 Kharkiv Regional Prosecutor's Office.

The official during the occupation of the city took part in meetings together with the occupiers and the self-proclaimed "Chairman of the Interim Civil Administration". She provided the Russian military with food, helped in resolving issues of their settlement and provided equipment for the construction of fortifications.

In addition, the woman handed over to the representatives of the invaders lists of patriotic citizens, participants in the ATO / JFO and pro-Ukrainian organizations.

The prosecutor’s office’s report does not contain the name of the detained official, but, according to the media of the Volchansk City Council, this post was held by 67-year-old Olga Kaminskaya. Now the court has taken her into custody. In July 2022, she was announced in absentia on suspicion of high treason.
Two detainees, a 36-year-old and a 31-year-old man, voluntarily applied to the ranks of the so-called "people's militia" for the positions of "patrolmen". However, their career as "guardians of order" quickly ended.. They were also informed of suspicion and arrested.