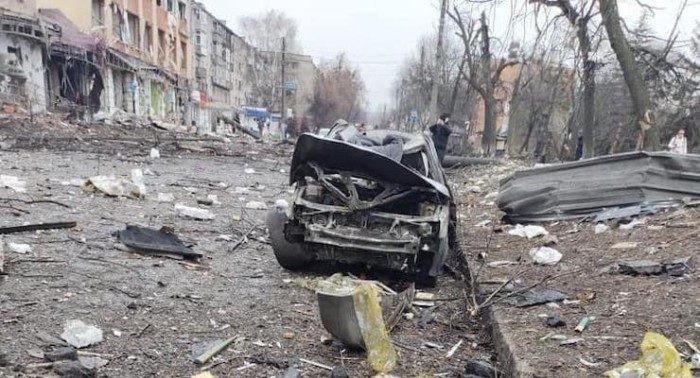 Today Izyum is a place of mass terror. Terror, which was used by the Russian invaders against the vast majority of the city's population.

This was told by Deputy Mayor of Izyum Vladimir Matsokin. The Russian military seized Izyum in April. Shortly before this, the Ukrainian defenders destroyed up to 60% of their personnel and military equipment in the area, but the Russians were able to enter.
They were probably helped in this by Anatoly Fomichevsky, a local deputy from the Opposition Platform - For Life, who showed the unprotected road. He was not the only official in the city who went to cooperate with the invaders. Did the same:
Their affairs are handled by the State Bureau of Investigation.

Shortly before the occupation, the Izyum authorities reported that the city was almost completely destroyed, and the volume of destruction was greater than after World War II.
war.
Officials called Izyum one of the centers of a humanitarian catastrophe in the Kharkiv region, because there was no food, water, light, heat, and communications did not work.. At the same time, the Russians fired on ambulances and evacuation columns with civilians, so people did not
could get help. 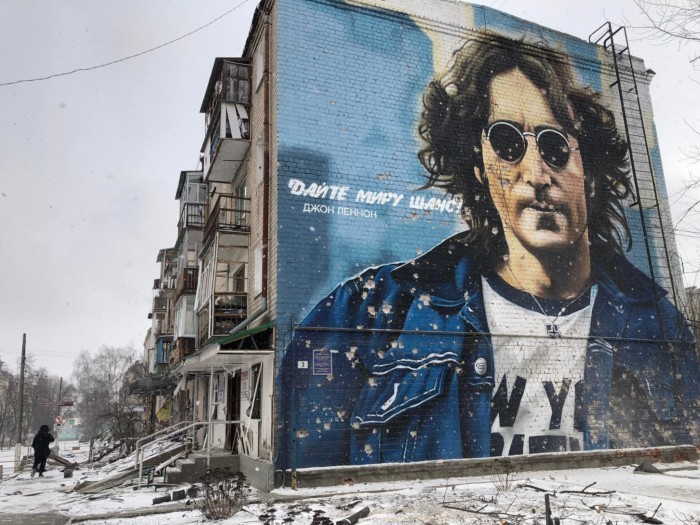 According to Matsokin, now the destruction of the housing stock is estimated at 90%.

“The central part and high-rise buildings, if we used to tell reporters that they were destroyed by 80%, today I would say that this is 90% of complete or partial destruction. The housing sector, private, one-storey, let's call it that, is in a slightly better condition, but work needs to be carried out there to study the real situation. People in the central part of the city do not live today. It is impossible to live there, because everything is destroyed,” he says.

After the de-occupation of Izyum, a mass grave was immediately found near the city, from which almost six dozen bodies were exhumed, most of them with signs of violent death or torture.

Matsokin says that there are more such burials:

“Such burials are not in one place, but at least in three that need to be explored. There may also be mass graves of victims of the Russian occupation. At first, we estimated that there were a thousand victims among the civilian population of our community, I am afraid that this figure can only increase. Unfortunately more and more are opening up. Today our city is a city of mass terror, which was applied even to the absolute number of the population, in one way or another. Someone was tortured, someone was under psychological pressure, someone was deprived of freedom, there are just thousands of such stories.” Until now, there is no gas, electricity or water supply in Izyum, but people receive humanitarian aid. The authorities announced that they would conduct a voluntary evacuation from the Kharkiv region.