With volleys from Hurricanes and Tornadoes, the enemy continues to shell Nikolaev again - OVA 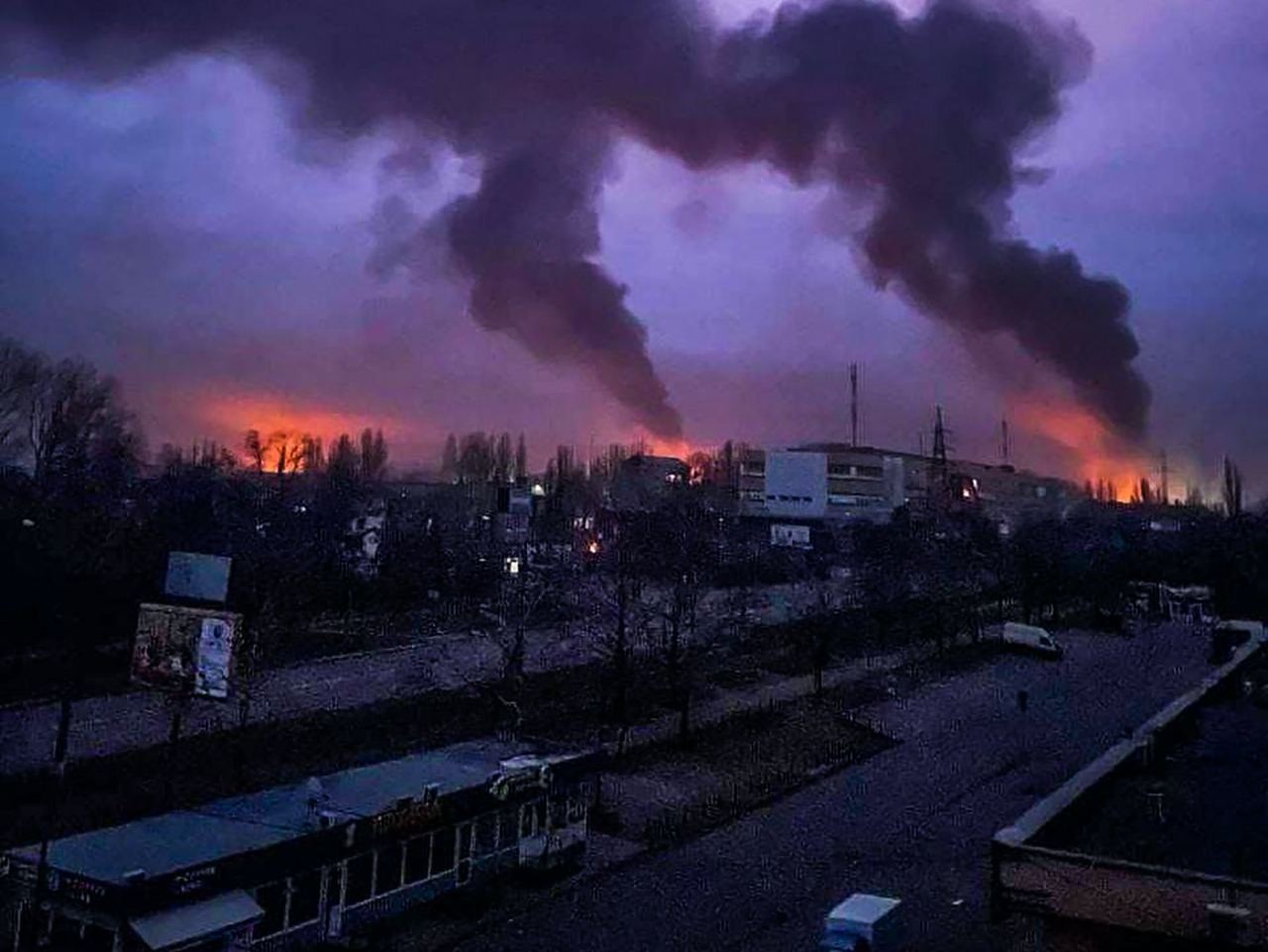 According to the operational command of the South, by the evening of August 13, three missiles of the Uragan multiple launch rocket system attacked the port infrastructure of Nikolaev. Fortunately, there were no casualties. This was announced by the head of the regional military administration Vitaly Kim.

Also on August 13, around 20:00, Nikolaev was shelled. According to the operational command of the South, six rockets of the Smerch multiple launch rocket system hit residential areas and industrial facilities of the city. Several buildings were damaged and one person was injured.

On the night of August 14, at about 02:00, the enemy again fired at the regional center. Detailed information is being specified.

It was also restless in the Nikolaev region. On the evening of August 13, approximately at 20:12, enemy shelling of the village of Pervomaiskoye was recorded. As a result, a store and a residential building were damaged. And on the night of August 14, approximately at 02:30, as a result of shelling of the village of Galitsinovo, outbuildings were damaged. There were no casualties.

We will remind, earlier it was reported that a series of explosions sounded in Nikolaev at night. The city was "covered" from mortars, artillery, multiple launch rocket systems. Also, the enemy inflicts air strikes on the region.