They seized the administrative building in the Donetsk region: six Deenergists were informed of suspicion 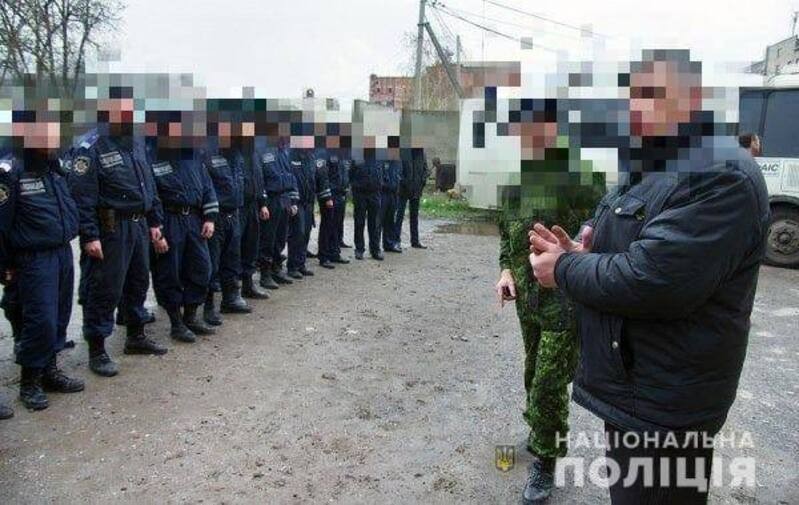 Law enforcers reported on suspicion to six members of the illegal armed group of the so-called "DPR", who in April 2014 took part in the seizure of the administrative building of the Gorlovka city department of the Main Directorate of the Ministry of Internal Affairs of Ukraine in the Donetsk region.

It is reported by the Ministry of Internal Affairs of Ukraine.

“At the base of the captured administrative building of the police, 30 militants were deployed, which were part of the power bloc of the so-called "DPR". Its participants illegally imprisoned and detained citizens of Ukraine, in particular, pro-Ukrainian activists and prisoners of war. These are former law enforcement officers and representatives of local authorities.. They face up to 15 years in prison.

Investigators of the Department for the Organization of Investigation of Crimes Committed in the Conditions of Armed Conflict of the Main Investigative Directorate of the National Police reported that six persons were suspected under Part 1 of Art. 111 (high treason) and h. 2 tbsp. 260 (participation in the activities of an armed formation not provided for by law) of the Criminal Code of Ukraine.